Kate, 37, stepped out for the British Awards show accompanied by her husband, Prince William, 36, who is the BAFTA president and one of the presenters of the night.

Kate looked like a real-life princess in her white, one-shouldered, Alexander McQueen dress which she accompanied with simple accessories including a white clutch and diamond bracelet. Kate also wore an Alexander McQueen gown when she tied the knot with William in 2011. 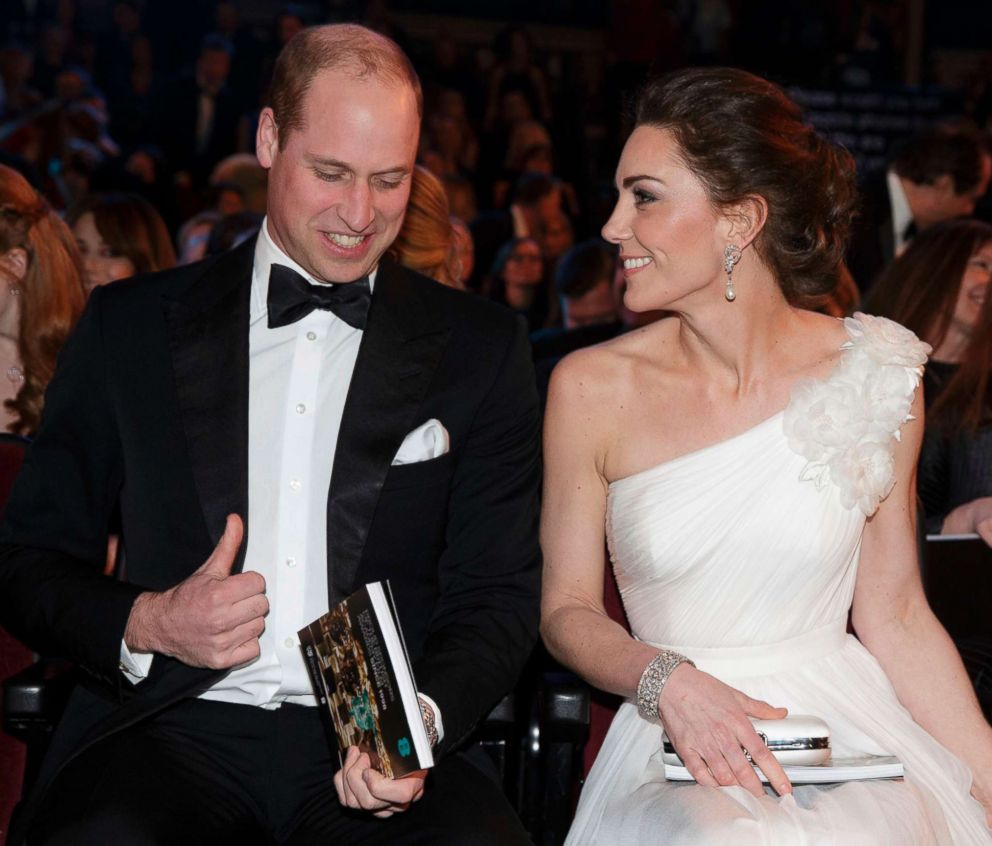 Her standout accessory were her dangly pearl earrings, which reportedly belonged to the late Princess Diana.

The duchess took time at the awards show to honor some of the best British film stars in the industry, including actress Rachel Weisz, who took home the BAFTA award for Best Supporting Actress for her role in "The Favourite."

The Duchess of Cambridge congratulates Rachel Weisz, winner of the @BAFTA Award for Best Supporting Actress in The Favourite. #EEBAFTAs pic.twitter.com/0na1yro4a5

Kate also spoke to Spike Lee, who took home an award for Best Adapted Screenplay for his film, "BlacKkKlansman."

William exchanged a few words with the cast of the breakout Netflix hit "Roma," as well as actress Leticia White, who won the coveted Rising Star Award. 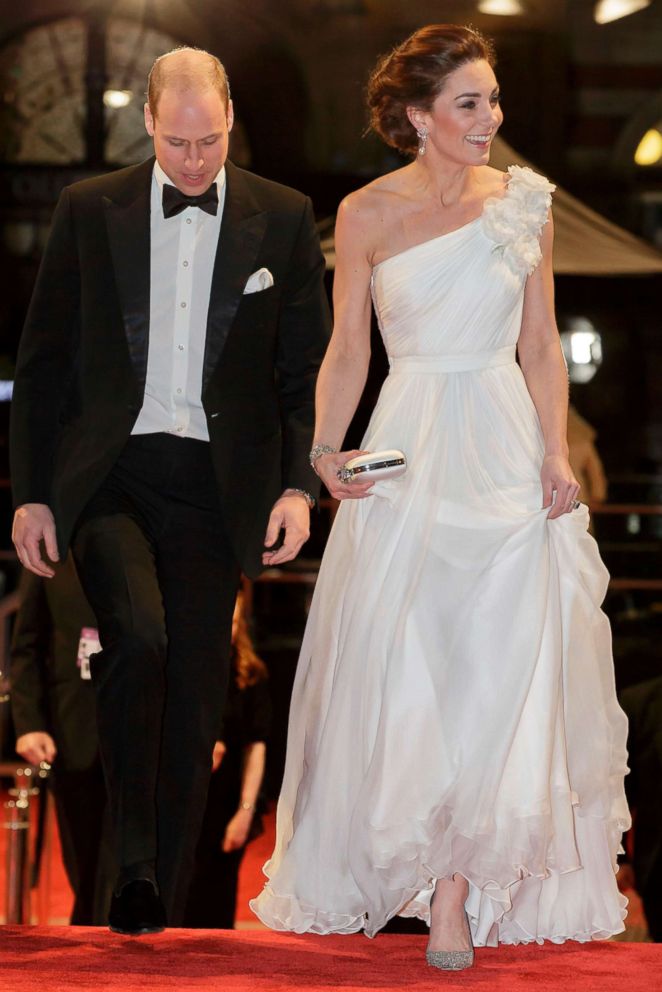 The Duke of Cambridge, @BAFTA President, congratulates the cast of Roma, Winner of the Cinematography category #EEBAFTAs pic.twitter.com/axOh0BPs2v 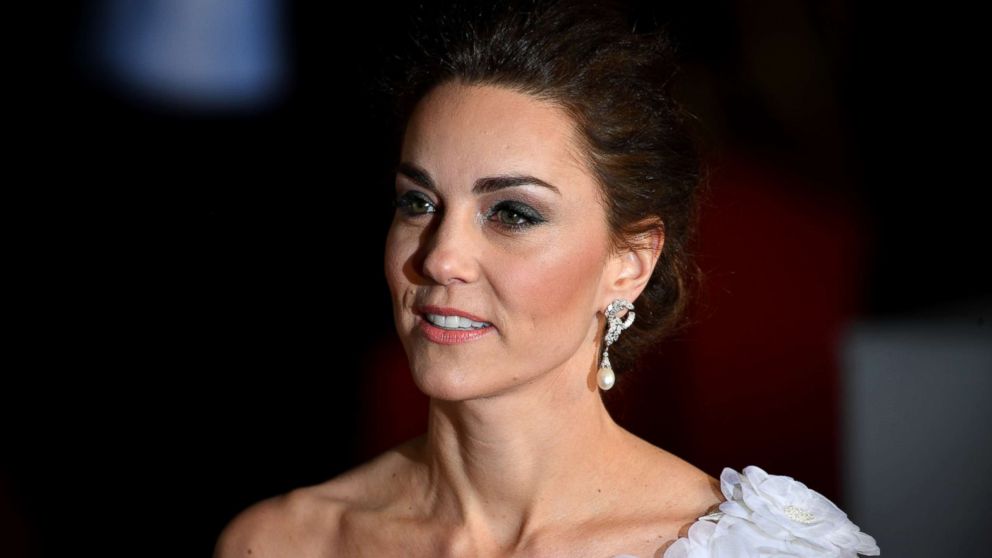