Kenan Thompson surprised everyone Monday night when he showed off his best dance moves in his opening monologue at the 74th Primetime Emmy Awards.

Thompson, who hosted this year's ceremony, showed viewers that not only can iconic television theme songs be sung along to, they can be danced to as well. 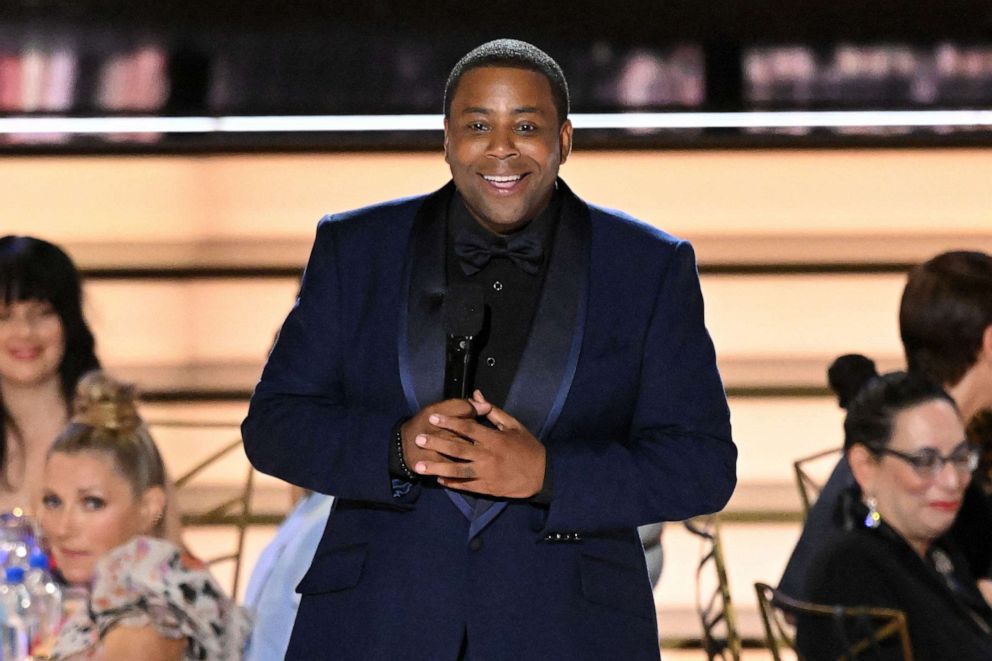 The "Saturday Night Live" actor began with a number choreographed to the "Friends" theme song, "I'll be there for you" by The Rembrandts, then took fans back to the early 1970s with a fun segment paying tribute to the "Brady Bunch."

The crowd went wild when Emmys announcer and comedian Sam Jay introduced the original cast of the "Brady Bunch" -- Barry Williams, Mike Lookinland, Susan Olsen, Christopher Knight and Eve Plumb -- who were seated together at a table in the audience. 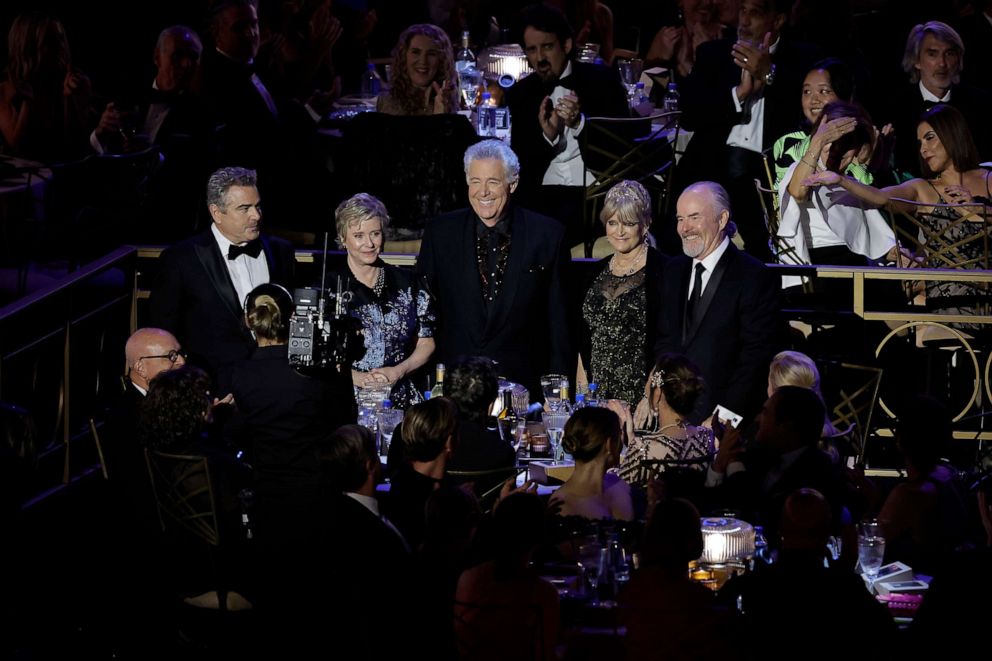 Thompson then broke out in dance to a mashup of the theme songs for "Law & Order," "Stranger Things" and "Game of Thrones" before bringing out Oprah Winfrey to present the first award of the evening.

"Tonight is a party!" she said before sharing the significance of the Emmys Awards. "Every Emmy nominee tonight has been knocked down, but they got back up. And that's why they are here, voted for by their peers as the very best. So let's make some dreams come true."

Also adding to the entertainment of Monday night's award show was Zedd, who was the show's DJ for the evening.