Hailey Bieber opened up in a new interview about her marriage with Justin Bieber and how their respective health battles strengthened their relationship.

In an interview with Harper's Bazaar, the fashion icon said her marriage is about evolving with her partner.

"I just think life is changing all the time ... Day to day, week to week, year to year," she said about marriage being about figuring things out with one's spouse. "I think a perfect example of that is over the last six months, both of us have gone through very serious health issues."

Justin Bieber recently recovered from Ramsay Hunt syndrome, which paralyzed half of his face, while Hailey Bieber is rebounding from a blood clot in her brain and corrective surgery on her heart.

She continued, "You have to figure out how to deal with this s--- as it comes, you know? There's a reason they say 'for better or for worse.'"

The skin care mogul added marriage is also about putting in effort to strengthen their bond.

"He's still the person that I want to be rushing back to," she said. "I might fly somewhere and go do a job, but I can't wait to come back and hang out. And I feel like that's because of the effort that's been put in on both sides." 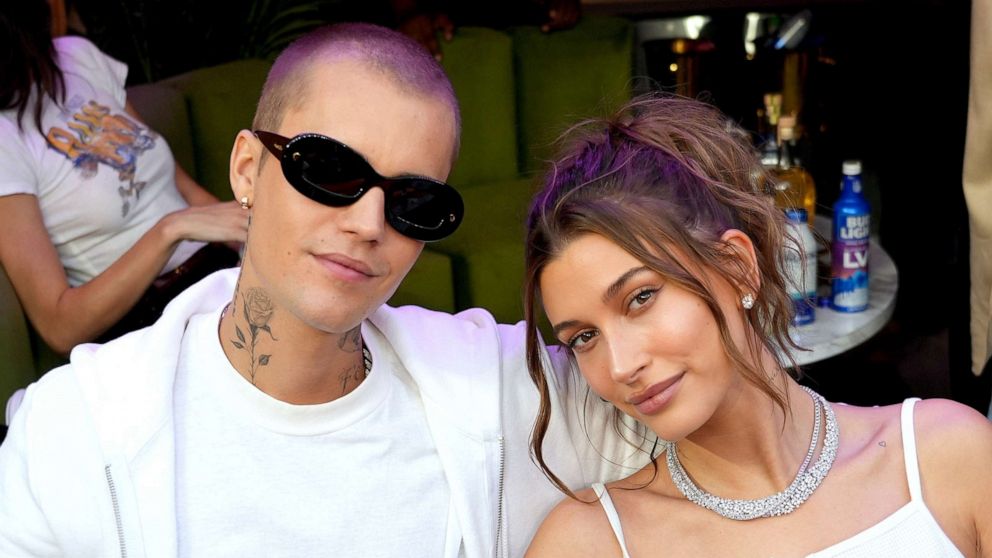 "At the end of the day, like, he's my best friend, but it still does take a lot of work to make it work," Hailey Bieber added.

The 25-year-old model also opened up about where she and her husband stand on expanding their family.

"I know eventually, when kids come in the picture, that's going to be a whole other season of navigating how to make that work," she revealed.