Joe Jonas is sharing the best parenting advice he ever received because he's so happy he followed it.

On the "On Purpose with Jay Shetty" podcast, Jonas spoke of the "amazing advice" he sought from his "favorite people who are parents" before he became a father: "Literally enjoy every moment because it moves by so fast."

The singer, who shares two children with wife Sophie Turner, continued, "I think about my own father and ... he blinks and his sons are in their 30s. Well, most of his sons." 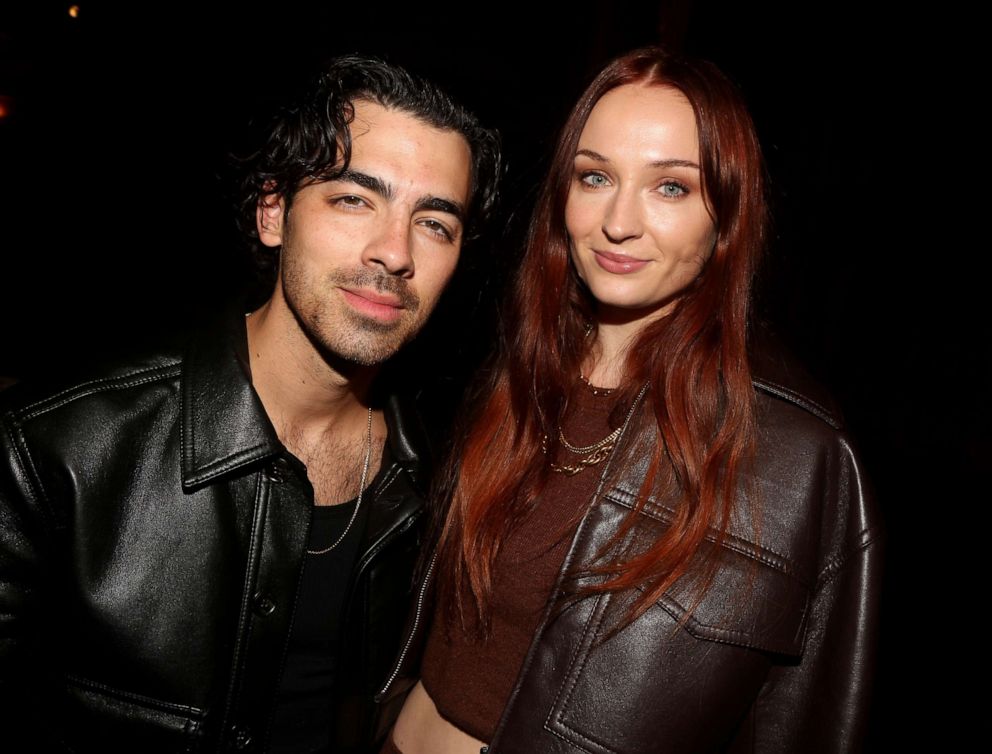 He also explained why parents need to "be a big kid" and not expect their children to always make the adult choice.

"That imagination is so important for young kids," he insisted, adding he "had that growing up" and that "molded" him into who he is now.

"If I was ever held back from being wacky and silly and putting a show on for my family and friends in my basement, I wouldn't be where I am today," he said.

In addition to being a better father, Jonas also spoke about how starting his band DNCE separately from the Jonas Brothers made him a better creative.

Jonas said when "Cake By The Ocean" took off, it encouraged him to "grow as a writer and a producer and a creator." He added that exploration benefited the Jonas Brothers when the band reunited. 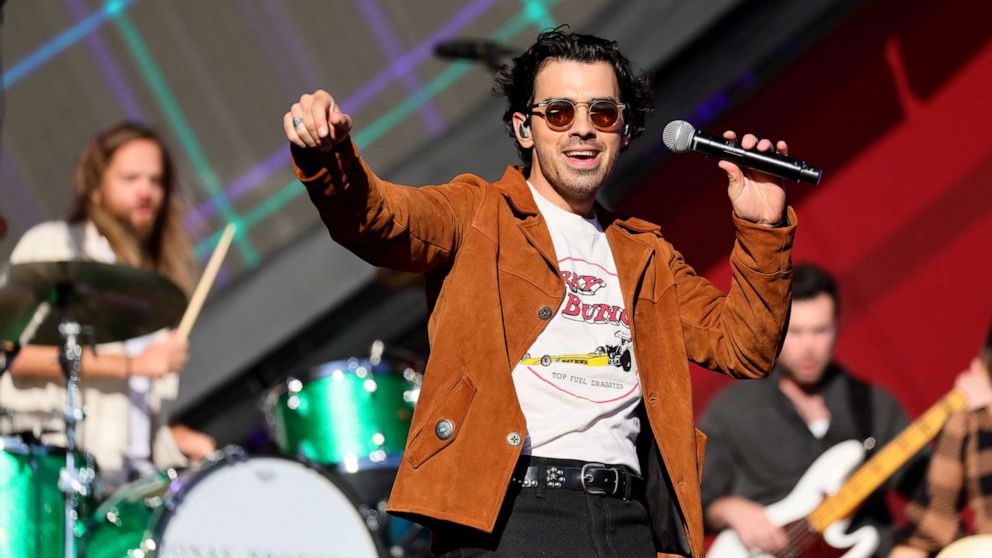 "We have such respect for our individual ways of writing and producing," he noted. "We used to argue our way through songwriting."

Jonas said they now work on material separately before bringing it to the table, which allows them to pick "the best ofs."

He also teased their upcoming songs will reflect where they are in life: fatherhood.

"It's quite nice that we're meeting each other at the same place," he said. "We're all fathers, we're all in this great place where it's not like one brother is trying to find the next yacht party and the other's like tucking the kids into bed. It's like really actually living the same place in our lives and that makes a huge difference when it comes to music."