A British court on Thursday ruled in favor of Meghan, Duchess of Sussex, dismissing a tabloid publisher's appeal to an earlier ruling that it breached her privacy by publishing parts of a letter she wrote to her now-estranged father.

"This is a victory not just for me, but for anyone who has ever felt scared to stand up for what’s right," the duchess said in a statement Thursday in response to the ruling. "While this win is precedent setting, what matters most is that we are now collectively brave enough to reshape a tabloid industry that conditions people to be cruel, and profits from the lies and pain that they create."

The Court of Appeal in London upheld a February judgement from the High Court that ruled publication of the letter by Associated Newspapers, the publisher of the Mail on Sunday and the MailOnline website, was "manifestly excessive and hence unlawful." Senior judge Geoffrey Vos told the court in a brief hearing Thursday that "the Duchess had a reasonable expectation of privacy in the contents of the letter. Those contents were personal, private and not matters of legitimate public interest."

Meghan, who now lives in California with her husband, Prince Harry, and their two children, sued Associated Newspapers in 2019 for alleged copyright infringement, misuse of private information and breach of the Data Protection Act over the publication of extracts of a handwritten letter she wrote to her father, Thomas Markle, in 2018 after her wedding to Harry.

Parts of the letter were reproduced by the Mail on Sunday and the Daily Mail in five articles in February 2019. 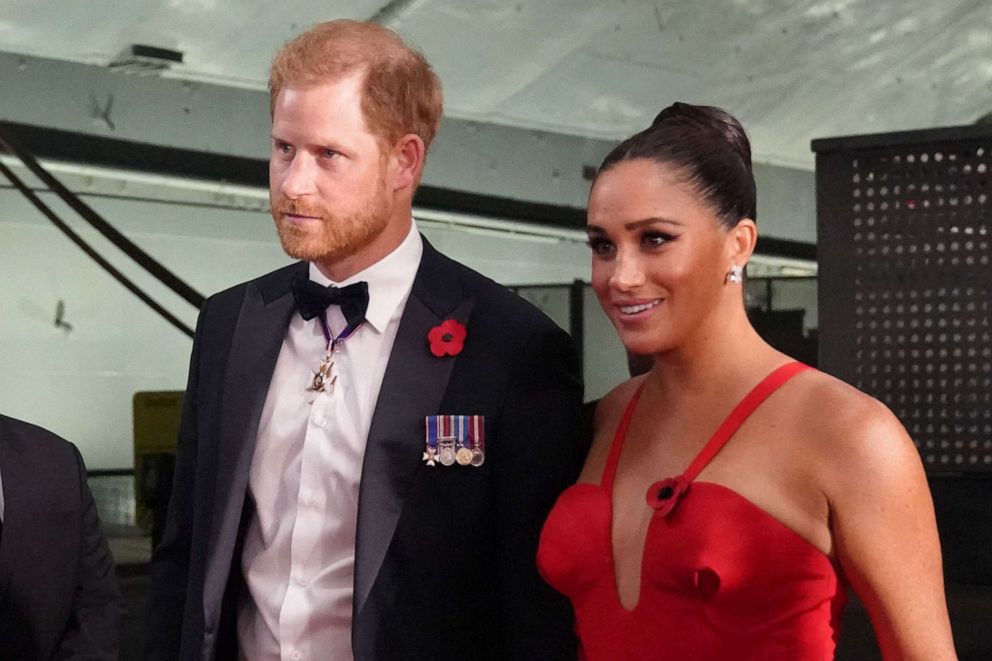 Associated Newspapers said in a statement Thursday it is "considering an appeal to the Supreme Court."

“We are very disappointed by the decision of the Court of Appeal. It is our strong view that judgment should be given only on the basis of evidence tested at trial, and not on a summary basis in a heavily contested case, before even disclosure of documents," the publisher said in a statement. "No evidence has been tested in cross-examination, as it should be, especially when Mr Knauf's evidence raises issues as to the Duchess's credibility.

“After People magazine published an attack on Mr Markle, based on false briefings from the Duchess's friends wrongly describing the letter as a loving letter, it was important to show that the letter was no such thing," the statement continued. "Both the letter and People magazine also seriously misrepresented the reasons for Mr Markle's non-attendance at the royal wedding. The articles corrected these matters, and raised other issues of public interest including the reasons for the breakdown in the relationship between the Duchess and her father. We are considering an appeal to the Supreme Court in the United Kingdom.”

In its appeal of February's ruling, Associated Newspapers requested that the case go to trial and claimed that new evidence showed Meghan knew the letter might be made public.

The new evidence cited by the publishing group in its appeal included testimony from Harry and Meghan's former communications secretary, Jason Knauf.

Knauf, who reportedly filed a complaint against Meghan in 2018 over her alleged treatment of aides, claimed in a witness statement made public during the appeal process that Meghan "indicated in messages to me that she recognized that it was possible that Mr. Markle would make the letter public."

"When the Duchess was considering how to handle Mr. Markle’s increasing public interventions -- both for concerns about his welfare and also to protect her reputation -- she explored options for written communication that might convince him to stop giving interviews, but that could also set the record straight if he gave them to the media," Knauf said in the statement provided to Associated Newspapers' lawyers. "The Duchess wanted to make sure that if the letter became public it would assist with setting out her perspective on the problems with her father’s behavior. In the messages on 24 August she said she felt 'fantastic' after writing it and added that: 'And if he leaks it then that’s on his conscious (sic) but at least the world will know the truth. Words I could never voice publicly.'"

Knauf also claimed Meghan and Harry later authorized specific cooperation in December 2018 with the authors of "Finding Freedom," a book about her and Prince Harry's departure from official royal duties. The book was co-authored by Carolyn Durand, a former ABC News producer, and Omid Scobie, currently an ABC News royal contributor.

Lawyers for Associated Newspapers argued during the original privacy lawsuit case that Meghan was trying to manipulate the narrative around her to be more positive, and that she gave or enabled "them [the authors of Finding Freedom, Omid Scobie and Carolyn Durand] to be given a great deal of other information about her personal life, in order to set out her own version of events in a way that is favorable to her." 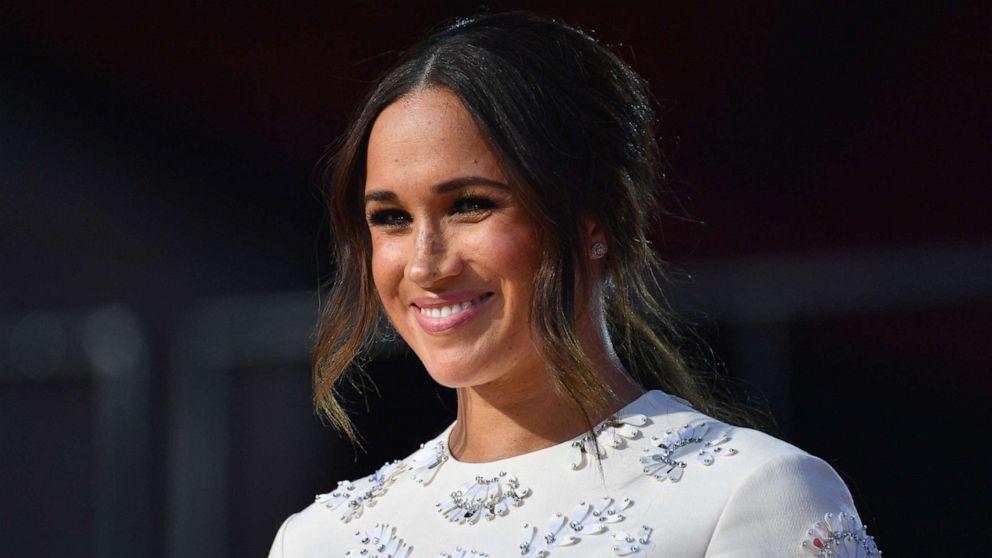 Meghan's lawyers categorically refuted those claims at the time and Meghan did so again in her response to Associated Newspapers' appeal.

"It is untrue that my husband and I [or either of us] spoke to the authors for the purposes of the Book. Nor did we meet with them 'in about late 2018,' far less did we do so at any time to discuss 'the ways in which [we] would cooperate in the writing of the Book' as also alleged. I note that this is effectively confirmed by Mr. Knauf at paragraph 18 of his Witness Statement," she wrote in a 22-page court response to Knauf.

In a Nov. 10 public appearance during the appeal process, Meghan said she was "standing up for what's right" with her lawsuit.

MORE: Duchess Meghan responds to tabloid's appeal in lawsuit over letter to her estranged dad

"It's an arduous process but, again, it's just me standing up for what's right," Meghan said at The New York Times DealBook Online Summit. "At a certain point, no matter how difficult it is, you know the difference between right and wrong, you must stand up for what's right, and that's what I'm doing."

Both the Duke and Duchess of Sussex have been vocal in their campaign against some parts of the U.K. press.

Harry, when Associated Newspapers lawsuit was announced in 2019, issued a scathing statement calling out the tabloids for waging "a ruthless campaign" against his wife.

"This particular legal action hinges on one incident in a long and disturbing pattern of behavior by British tabloid media," Harry said in the statement. "The contents of a private letter were published unlawfully in an intentionally destructive manner to manipulate you, the reader, and further the divisive agenda of the media group in question."

Speaking of the legal action, Harry continued in the statement, "There comes a point when the only thing to do is to stand up to this behavior, because it destroys people and destroys lives. Put simply, it is bullying, which scares and silences people. We all know this isn’t acceptable, at any level. We won’t and can’t believe in a world where there is no accountability for this."