Keke Palmer is going to be a mom! The actress announced her pregnancy on Dec. 3 while hosting “Saturday Night Live.”

“People have been in my comments, saying ‘Keke’s having a baby. Keke’s pregnant.’ And I want to set the record straight. I am,” the star said during her opening monologue at the top of the show. 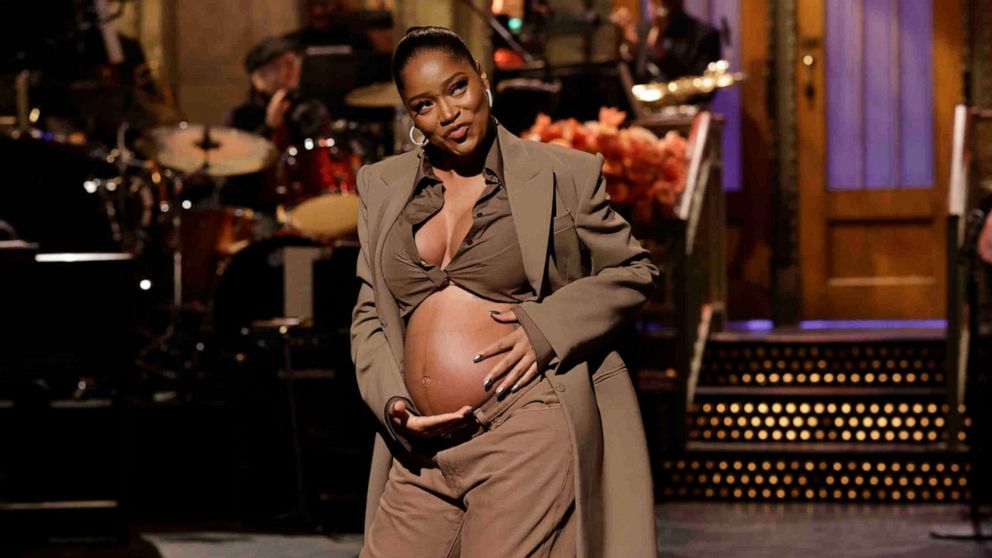 “It is bad when people on the internet spread rumors about you, y’all. But it’s even worse when they’re correct,” she added.

Palmer is pregnant with her first child with her boyfriend Darius Daulton Jackson. Jackson posted a tribute to Palmer on his Instagram story and captioned the photo of the pregnant actress “2023” with a heart emoji. 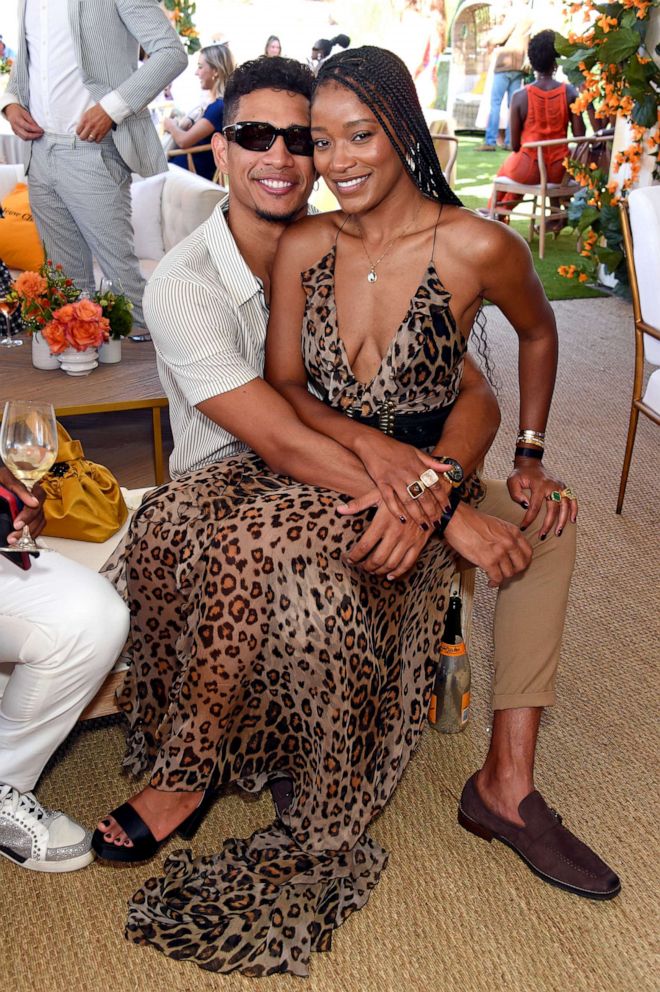 Jackson is the brother of actor Sarunas Jackson, who is best known for his role as Alejando “Dro” Peña on the popular television series, "Insecure."

Palmer was a co-host of the former ABC daytime talk show, “Strahan, Sara and Keke,” alongside Michael Strahan and Sara Heines. Palmer, Strahan and Heines were nominated for a Daytime Emmy Award shortly after the show ended in March of 2020.

On Sunday, Palmer shared photos from her time on ‘SNL.’ The actress said she’s already excited that she and her baby “are already doing it all together.”

“This year has taken me for a ride! And how cool, my baby and I are already doing it all together,” Palmer wrote, in part of her caption. “Thank you to my team who have been constantly reaching and moving mountains to extend the reaches of my gift, and thank you to my other half [Darius Daulton Jackson] for giving me the things that only true unity can bring.”

Adding, “Love is all we have isn’t it, you do nothing in this world alone and trust me, I am not alone! Very grateful… Happy Holidays!”