Country music star Lauren Alaina is taking her moves from the "Dancing With the Stars" (DWTS) dance floor to a new music video for her hit song "Getting Good."

Alaina, 25, and her "DWTS" pro partner Gleb Savchenko dance together in the new video, which debuted Tuesday on "Good Morning America." 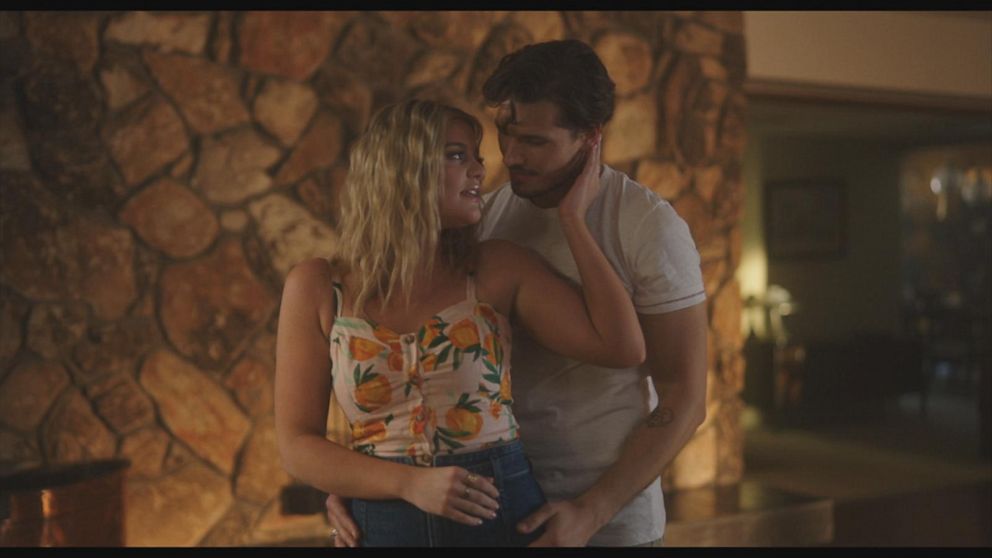 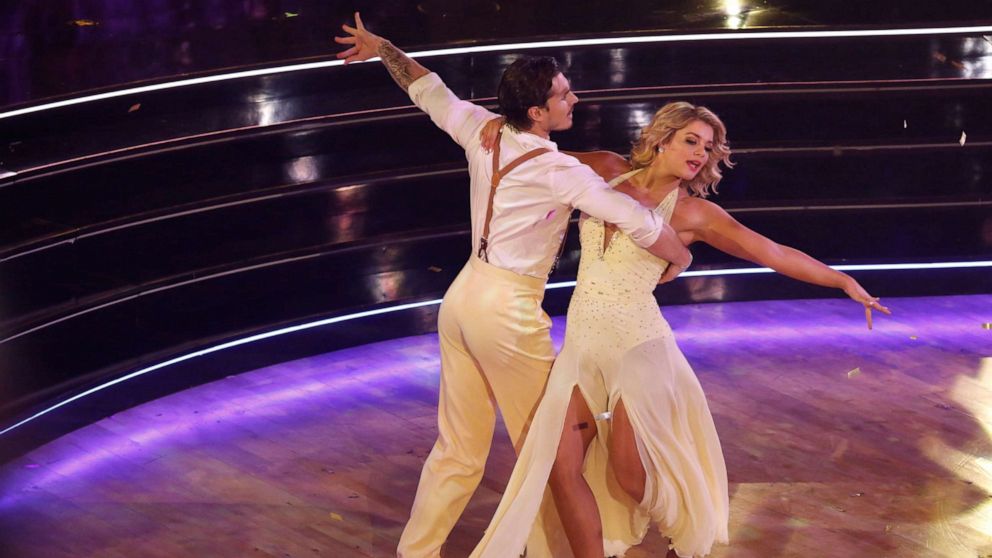 Kelsey Mcneal/ABC
Gleb Savchenko and Lauren Alaina on the finale of "Dancing With Stars," Nov. 25, 2019.
(MORE: Hannah Brown claims Mirrorball trophy on finale of 'Dancing with the Stars')

Alaina is a country music darling, who stole America's heart, when she became runner-up on the 10th season of "American Idol." Since graduating from "Idol," she has already released two studio albums.