The Beckhams are getting into the holiday spirit.

In a TikTok video shared by Victoria Beckham on Thursday, the fashion designer secretly filmed her husband, former soccer star David Beckham, quietly singing Mariah Carey's holiday tune, "All I Want for Christmas Is You," while sipping on a hot drink and scrolling on his phone.

MORE: David, Victoria and Brooklyn Beckham suit up as David is honored with British GQ award

David giving us his best @mariahcarey 🎶🎄Who sang it best? 😂 xx VB

In her caption, Victoria Beckham wrote, "David giving us his best Mariah Carey... Who sang it best?"

After singing a few bars of the intro, David Beckham notices his wife filming and stops singing.

"You were struggling with that one," Victoria Beckham says about her husband singing Carey's high note in the intro. David Beckham smiles and gives the note another go. 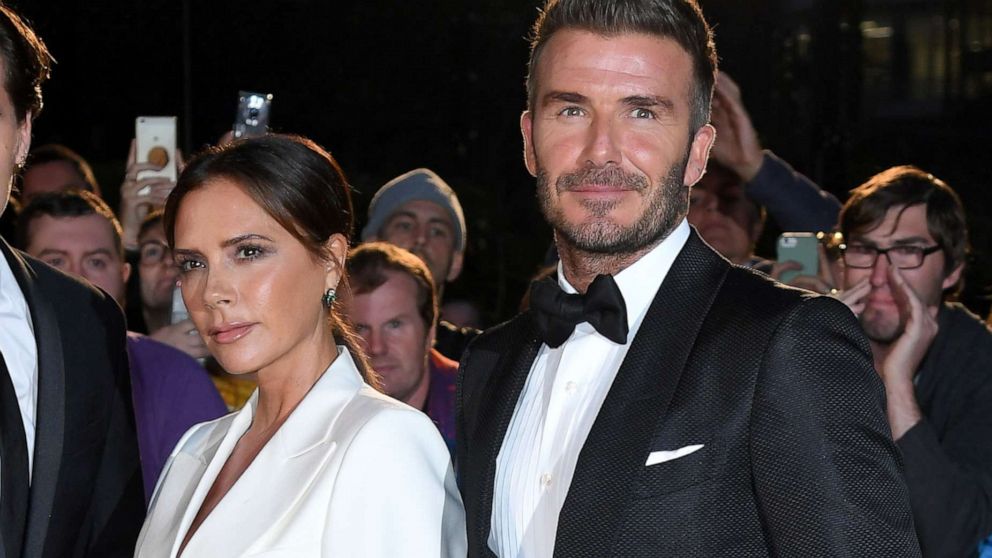 WireImage via Getty Images
Victoria Beckham and David Beckham attend the GQ Men Of The Year Awards 2019 at Tate Modern, Sept. 3, 2019, in London.
MORE: Watch the Spice Girls have a mini-reunion and dance to 'Say You'll Be There'

The video, which was also shared on Instagram, brought joy to many on social media, including Carey, who commented on Victoria Beckham's post.