Prince Harry and Meghan, the Duke and Duchess of Sussex, are heading back to Europe in September.

The couple, who support several charities, will attend the One Young World 2022 Manchester Summit in the United Kingdom on Sept. 5, the Invictus Games Düsseldorf 2023 One Year to Go on Sept. 6 in Germany and the WellChild Awards on Sept. 8 in the U.K., according a spokesperson for the Duke and Duchess of Sussex. 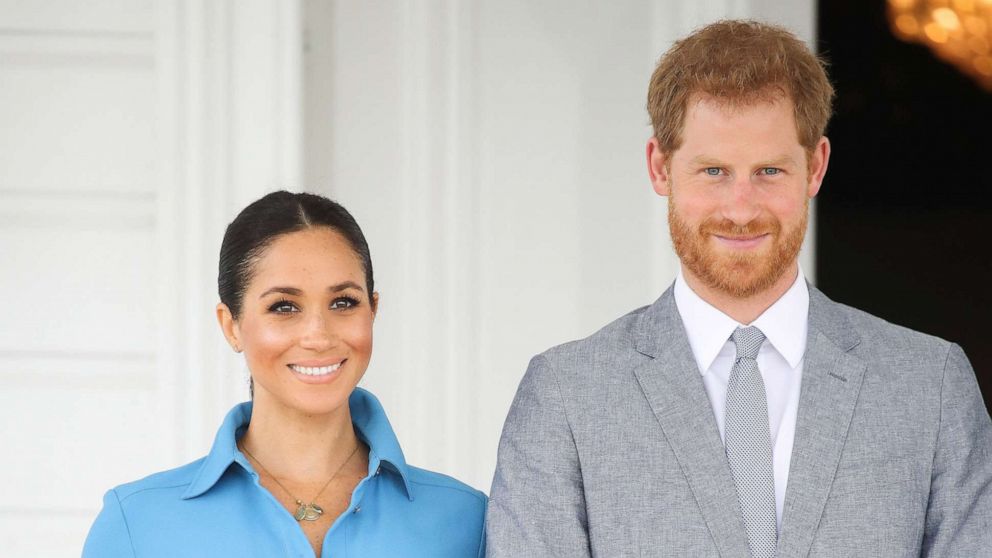 In an Instagram post, One Young World announced that Meghan will be delivering a keynote address at the summit's opening ceremony. The organization also shared that Meghan and Harry will be meeting with a group of summit delegates "doing outstanding work on gender equality."

The organization holds a special place in the duchess' heart. She served as a counsellor for its summit in Dublin in 2014 and also during its summit in Ottawa, Ontario, in 2016. One Young World noted how the Duchess of Sussex has continued to support One Young World ambasssadors, particularly those working for equal rights for women and girls.

"When I was asked to be a Counsellor at One Young World my response was a resounding yes!" Meghan said in a statement shared by the group. "One Young World invites young adults from all over the world who are actively working to transform the socio-political landscape by being the greater good."

The Invictus Games Düsseldorf and WellChild also shared their excitement on social media about the duke and duchess attending their events. More information will be announced in the coming weeks, the organizations each said.

The One Young World Summit will be Harry and Meghan's third time back in the U.K. this year, since they stepped down as senior working royals in 2020.

In April, they retuned to the U.K. together and made a private visit to Queen Elizabeth on their way to the Netherlands for the Invictus Games. The couple then came back to the U.K. in June for the queen's Platinum Jubilee.