Michelle Obama joined her husband as a Grammy award winner on Sunday.

The former first lady received the award in the best spoken word category for the audio version of her bestselling memoir, "Becoming."

Other nominees in the category included Eric Alexandrakis, John Waters, Sekou Andrews & The String Theory and the Beastie Boys. 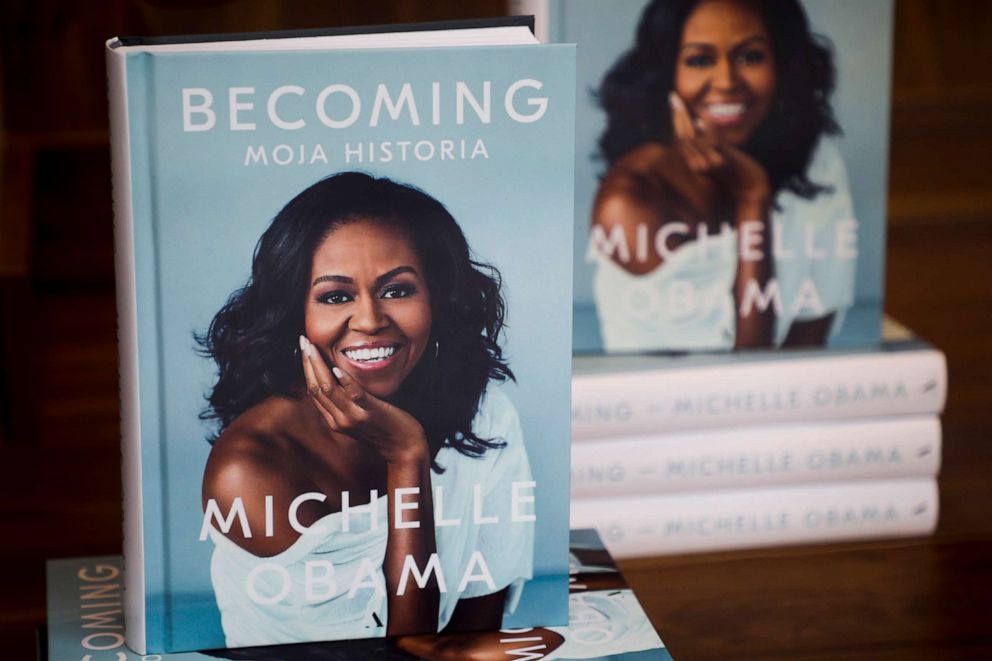 The memoir shines a light on Obama's childhood, life with former President Barack Obama, their time in the White House and more. It was an immediate success, selling 2 million copies in just 15 days, according to the book’s publisher.

The former first lady was previously nominated in the best spoken word Grammy category in 2012 for the audio version of her first book, "American Grown."

Barack Obama has sealed two wins in the same category for his books, "The Audacity Of Hope: Thoughts On Reclaiming The American Dream" and "Dreams From My Father."

The 62nd Annual Grammy Awards will take place on Jan. 26 live from the Staples Center in Los Angeles