Dolly Parton's tour bus is fit for a queen, and now you can experience the magic for yourself!

The country music legend has officially retired the tour bus, which she used on the road from 2008 to March 2022.

MORE: Dolly Parton urges people to be 'mindful' of how they're treating the planet

She's since donated it to Dollywood, where up to two guests can stay in it for a minimum two-night visit, starting at $10,000. A portion of the proceeds from each reservation will be donated to the Dollywood Foundation, which gives free books to children and donates funds to a variety of charitable causes. 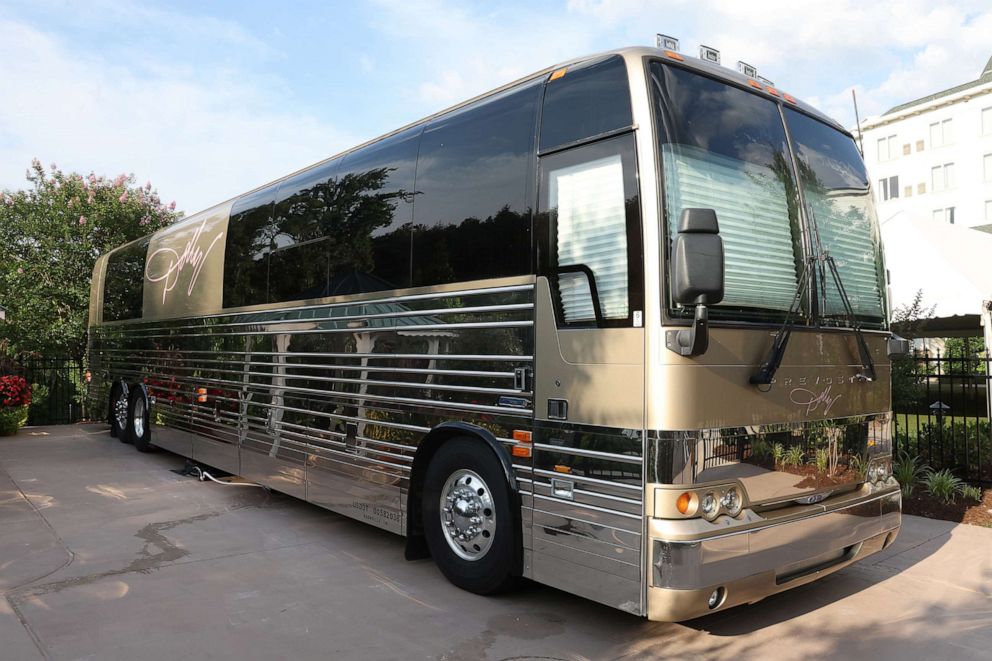 Parton spent 13 years on the Prevost bus traveling 360,000 miles across the country, including on her 2016 Pure & Simple Tour.

While on the bus, she wrote her 2008 "Backwoods Barbie" album, and the music and lyrics for "9 to 5: The Musical," along with several other projects. 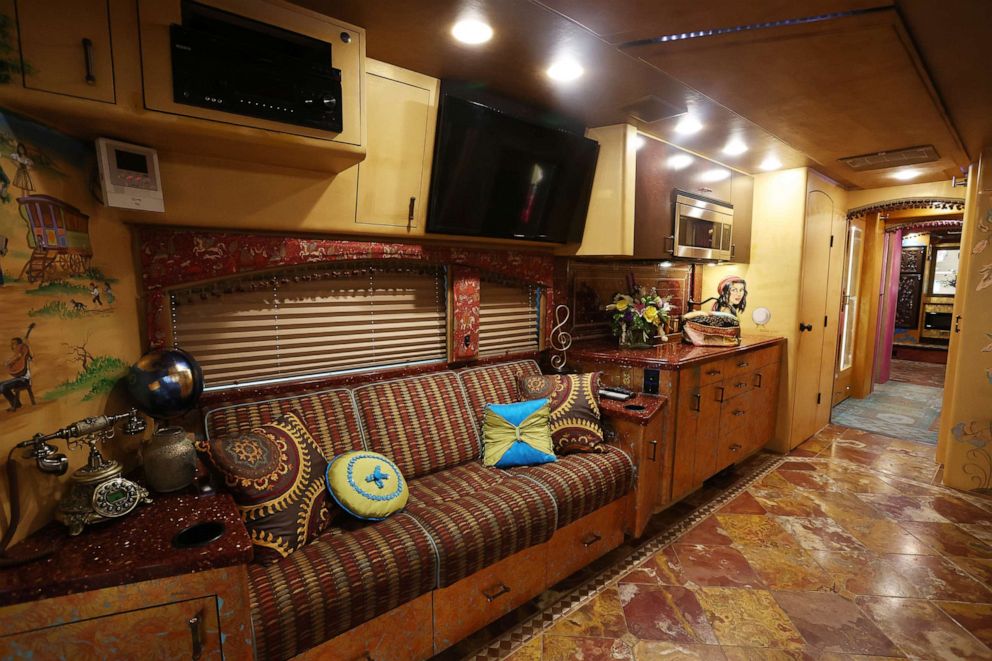 Among the signature features of the vehicle are a closet for her costumes, full-size refrigerator, bath tub and a wig cabinet. 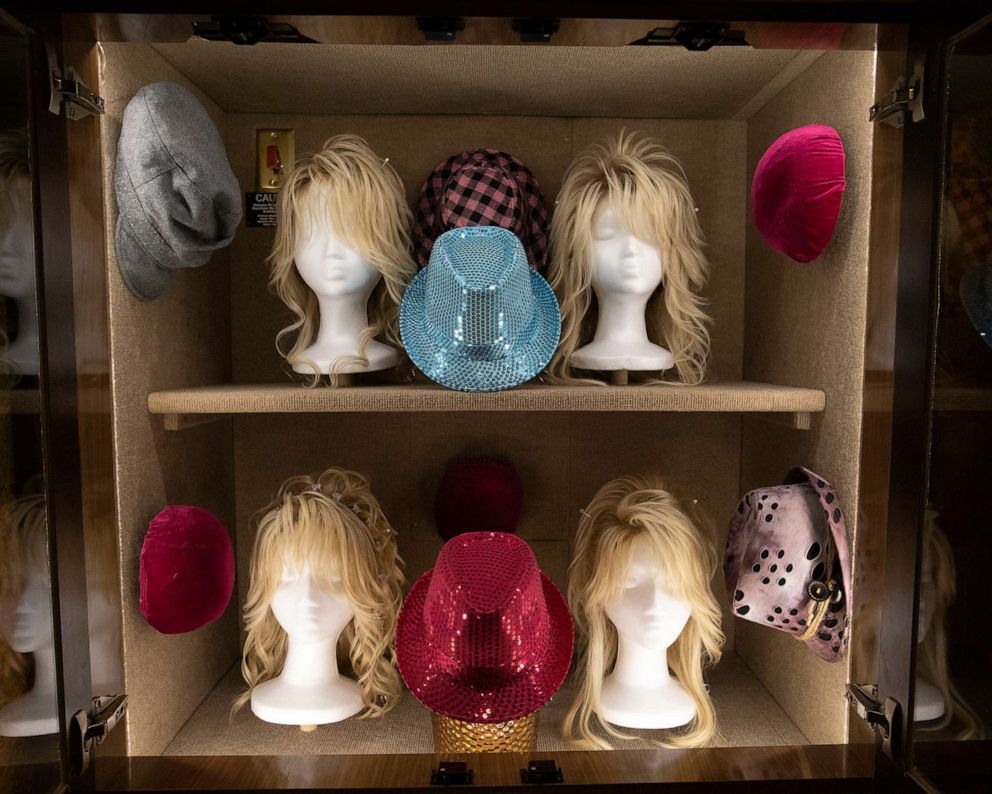 The bedroom is decorated with a bright pink comforter, colorful pillows and jeweled ceiling decals, while the walls are painted with murals depicting whimsical images of wagons and crystal balls. 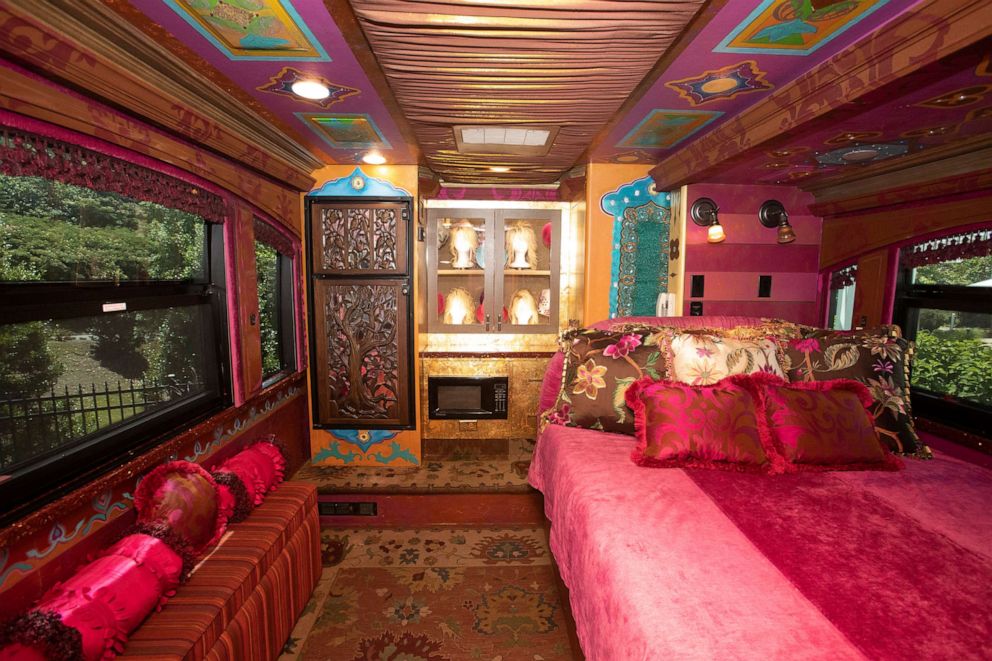 "I have homes all over the United States, but my favorite place is the bus because that way I can just feel those wheels rolling," Parton said in a statement.

The bus is parked at Dollywood's DreamMore Resort and Spa and is now called the Dolly Suite 1986.