The Cambridge family marked a first on Wednesday as they celebrated Christmas together.

Prince William and Kate's two oldest children, 6-year-old Prince George and 4-year-old Princess Charlotte, joined their parents on the walk to the Christmas Day service at St. Mary Magdalene Church, the first time the two young royals have joined in the royal tradition.

This morning The Prince of Wales, The Duke and Duchess of Cambridge, Prince George and Princess Charlotte joined Her Majesty The Queen and Members of the @RoyalFamily for the Christmas Day church service at St Mary Magdalene Church in Sandringham. pic.twitter.com/cdhrh0OJub

The siblings' younger brother, Prince Louis, 1, is still too young to join in the tradition, which also included their grandparents, Prince Charles and Camilla, the Duchess of Cornwall. 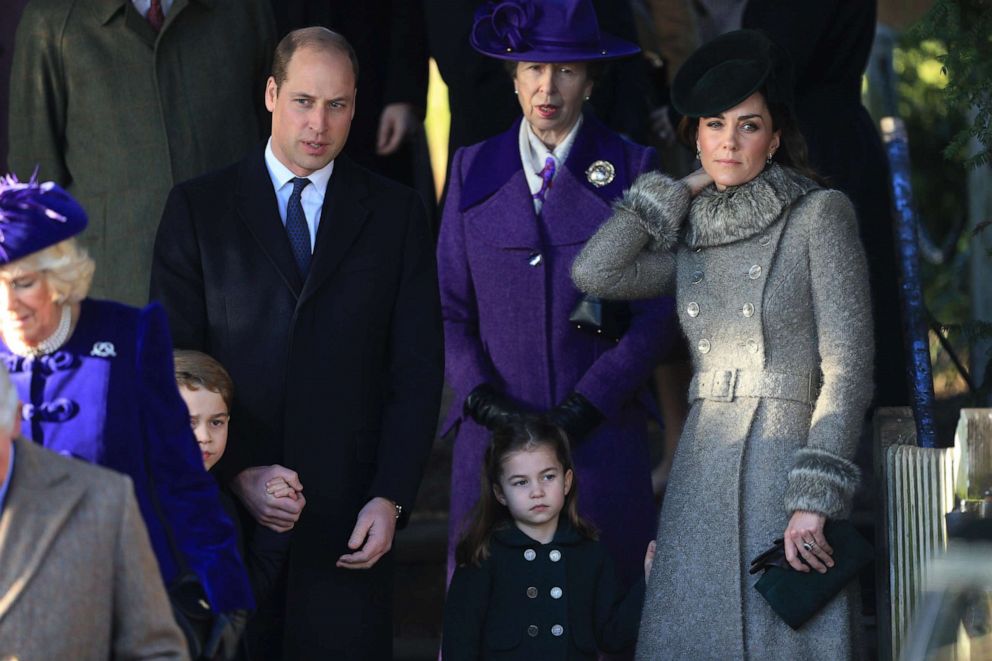 Absent from the royals' walk to church this year were Prince Harry and Meghan, the Duke and Duchess of Sussex.

Harry and Meghan and their son Archie are spending Christmas with Meghan's mother Doria Ragland, marking the first time Harry and Meghan have not spent the holiday with the royal family since their engagement two years ago. 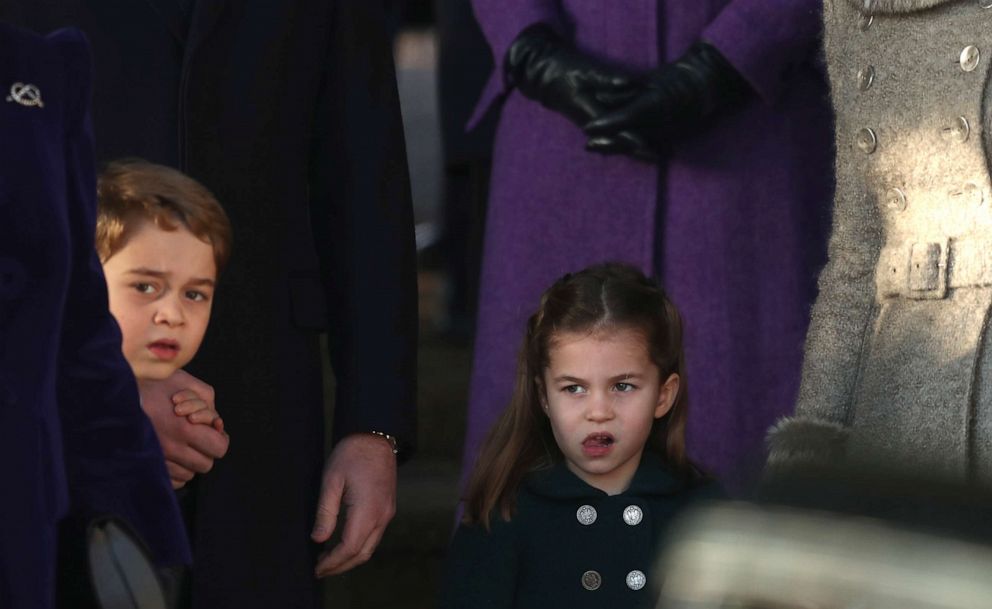 After the service, the Cambridges and their royal relatives walk back to Sandringham, the queen's estate in Norfolk, England, where they will enjoy a Christmas lunch and then gather to watch Queen Elizabeth II deliver her annual Christmas message.

In the evening, the royal family will get together again for a Christmas buffet dinner with 15 to 20 different delicacies prepared by the queen's chef. A toast is part of the meal, which ranges from roast beef to turkey and ham. 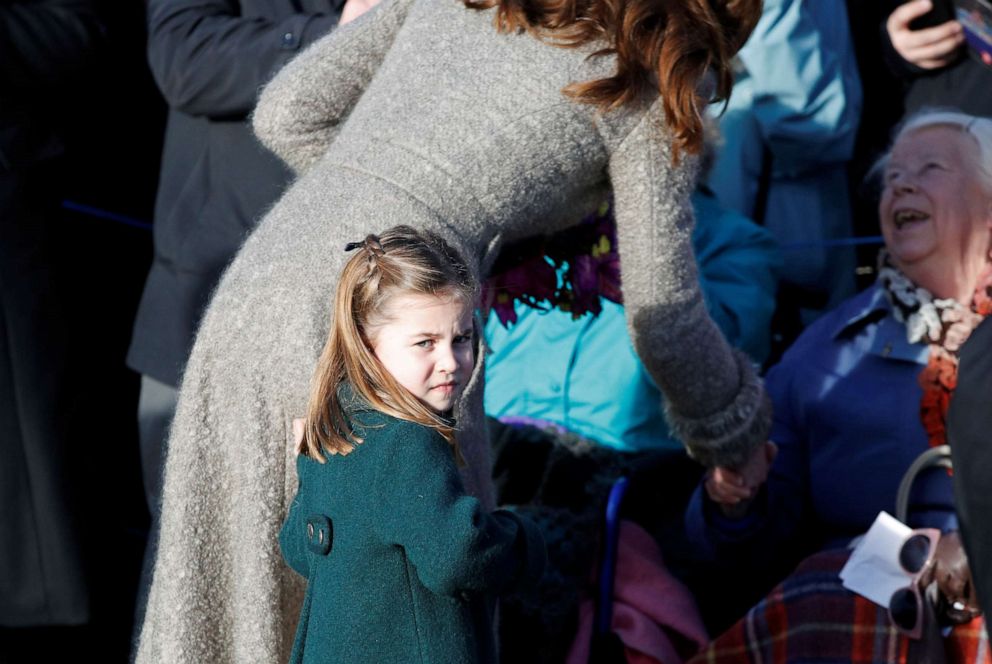 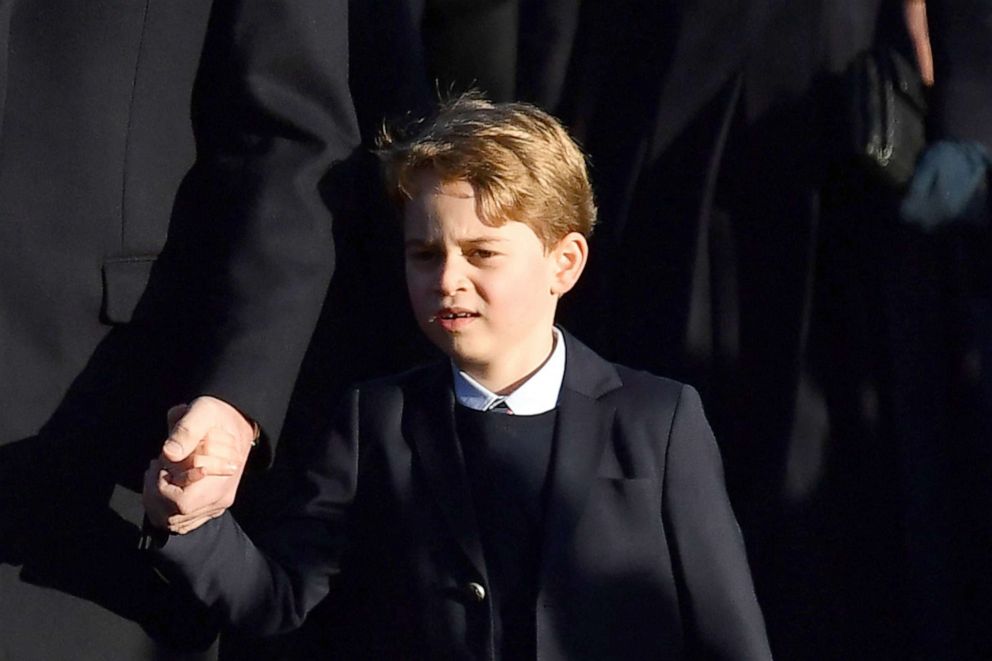 Kate, who wed Prince William in 2011, reportedly made homemade jam one year as gifts for her royal relatives.

On the day after Christmas, known as Boxing Day in the U.K., the royals are expected to partake in a traditional pheasant shoot on the grounds of Sandringham.

William and Kate and their kids are staying at Anmer Hall, their country home in Norfolk located near the queen's Sandringham estate.