Prince Harry paid tribute to his mother's legacy in a moving speech at the Sentebale charity event Thursday night, just one week before the 25th anniversary of Princess Diana's death.

"Next week is the 25th anniversary of my mother's death and she most certainly will never be forgotten," the Duke of Sussex, 37, told the crowd at a reception in Aspen to benefit the charity he co-founded.

Harry went on, "She was tireless in her work to support and destigmatize those experiencing HIV and AIDS. I hope we can remember my mother's legacy by recommitting to those that we serve, whoever and wherever they may be. For Sentebale, our commitment is to ending HIV and providing meaningful care and support for the children and young people whose lives have been affected by this disease. Because they too will never be forgotten."

The Duke of Sussex established Sentebale, which means "forget me not" in Sesotho, to honor his late mother. The charity was founded in Lesotho in 2006 by Harry and his friend and mentor, Prince Seeiso.

Every day I hope to do her proud.

Each year, the charity holds the Sentebale Polo Cup, a polo tournament to raise awareness and funds to support Sentebale's work with young people from Lesotho and Botswana in southern Africa. Lesotho and Botswana have the second- and fourth-highest HIV infection rates globally, according to Sentebale. These young people's lives have been impacted by HIV/AIDS, extreme poverty and most recently, the COVID-19 pandemic, according to the organization.

"At Sentebale we strive to break generational cycles of trauma and stigma every day. By educating and empowering young people to know their status and to know they can live long, healthy lives while on medication, we aim to end HIV once and for all," Harry said in a statement.

0:36
The Duke of Sussex competed in the ISPS Handa Polo Cup at the Aspen Valley Polo Club in Colorado on Thursday. 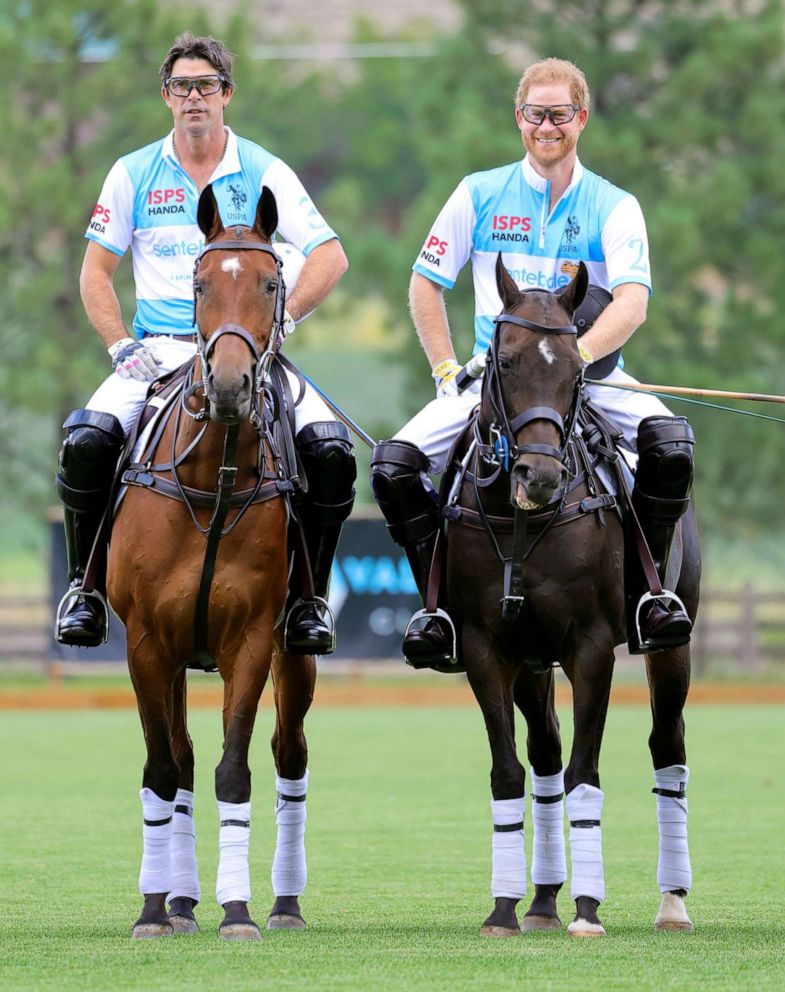 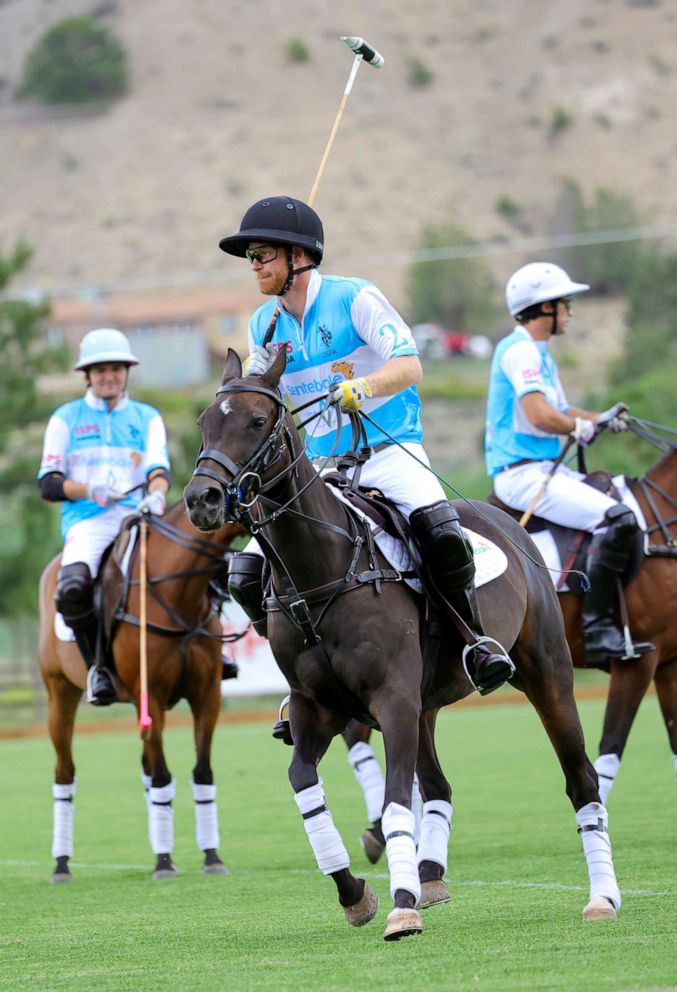 After the tournament, which Harry participated in, he introduced a music video entitled, "We Are The Future," which was written and produced by three young artists from Lesotho. The story is about young people who are "changemakers at the center of solutions that they know work best for their communities," according to the charity. "The charity has learnt that by listening to young people and working in a way that they lead, have agency, and are empowered is the key to driving sustainable outcomes for communities and future generations."

"If she was here today, I know my mother would thank you too," Harry told the crowd.