Prince William has broken his silence on an investigation into a controversial interview with his mother, the late Princess Diana, that aired on the BBC more than 20 years ago.

The BBC announced this week it has appointed a retired judge to lead an independent investigation into the 1995 interview Diana did with journalist Martin Bashir.

“The independent investigation is a step in the right direction," William said in a statement. "It should help establish the truth behind the actions that led to the Panorama interview and subsequent decisions taken by those in the BBC at the time.” 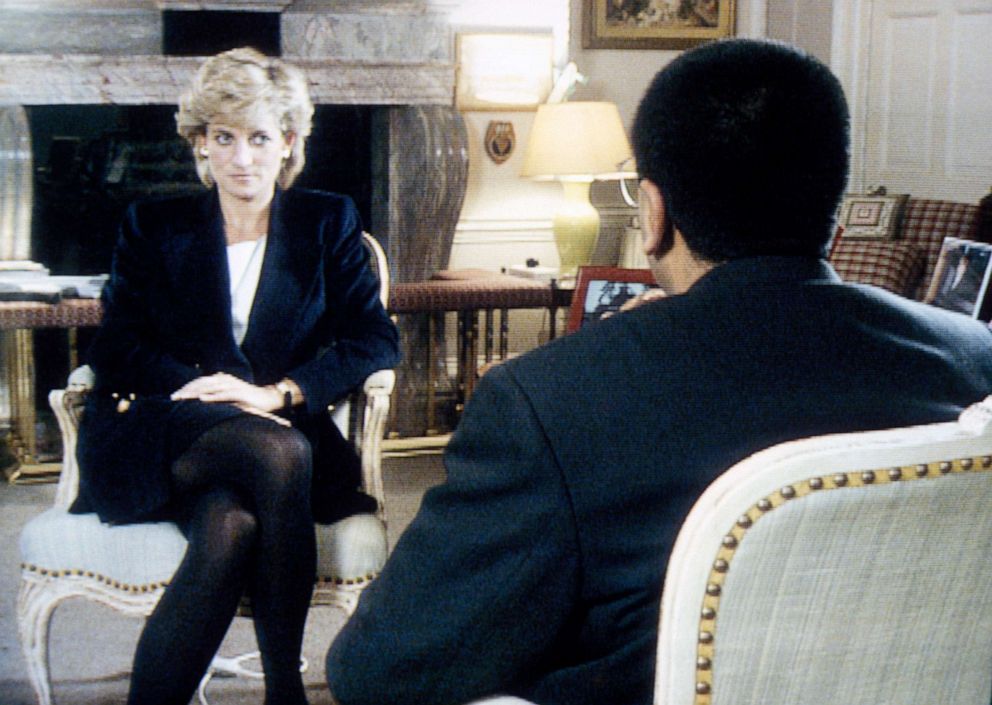 The BBC launched its investigation after Diana’s brother, Charles Spencer, renewed his allegations this month that Bashir used fake information and false documents to convince Diana to agree to the interview.

More than 23 million people watched the interview that Bashir did with Diana, who would die just two years later, in August 1997, after a car crash in the Pont D’Alma Bridge in Paris.

Diana's comments about her marriage to Prince Charles and his alleged affair with his now wife, Camilla, the Duchess of Cornwall, sent shock waves throughout the world -- and the royal family. 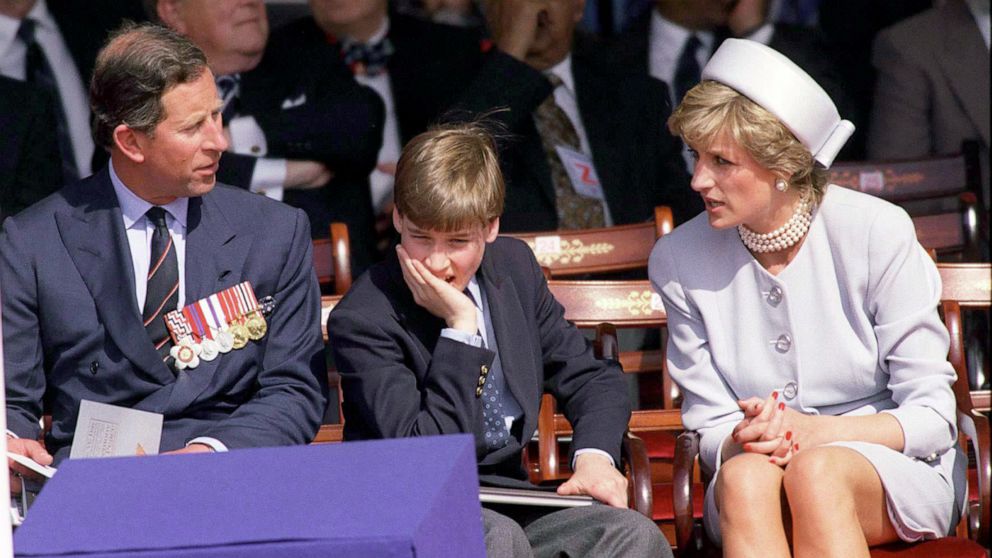 Tim Graham Photo Library via Getty Images, FILE
Prince And Princess Of Wales With Prince William In Hyde Park, May 7, 1995.

When Bashir asked Diana if she thought Camilla was "a factor" in the breakdown of her marriage to Charles, Diana famously replied, "Well, there were three of us in the marriage, so it was a bit crowded."

Diana and Charles, the parents of William and his younger brother Prince Harry, were divorced just one year after the interview aired in 1996.

Harry -- who stepped back from his senior role in the royal family earlier this year and now lives in California with his wife Duchess Meghan and their son Archie -- has not yet commented on the investigation or the allegations made by his uncle, Charles Spencer.

MORE: Statue of Princess Diana coming to Kensington Palace on what would be her 60th birthday

"William and Harry are keen to make sure that their mother's legacy is protected and that she is remembered faithfully for who she was," said Victoria Murphy, an ABC News royal contributor. "This interview was a huge moment in her life and I think [William's] statement shows that William is really keen that the facts around it are established for the record." 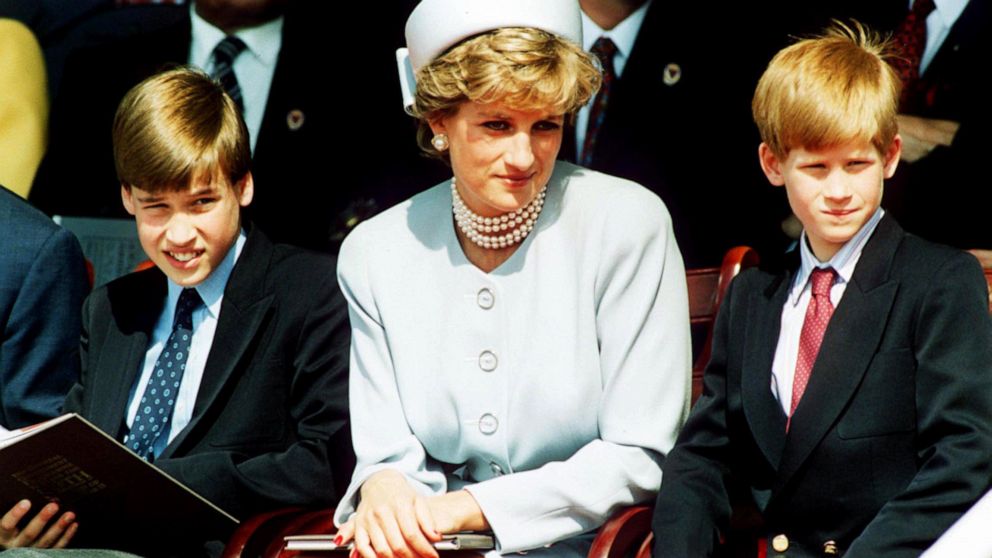 Anwar Hussein/Getty Images, FILE
Princess Diana, Princess of Wales with her sons Prince William and Prince Harry attend the Heads of State VE Remembrance Service in Hyde Park on May 7, 1995 in London.

Bashir, who the BBC says is out on medical leave, has not responded to the investigation or Spencer's claims.

The investigation comes as Diana is back in the spotlight with the new season of "The Crown," the hit Netflix show based on the royal family.

Season 4 of the fictional drama, which premiered on Sunday, introduces Lady Diana Spencer and highlights her marriage to Prince Charles and the subsequent fiery deterioration of their relationship.

The show also dives into Charles' relationship with Camilla, the Duchess of Cornwall, and has sparked concerns over the potential reputation damage it could do to the future king and his wife.

"There are real concerns coming from the palace that people watching Season 4 of 'The Crown' will take it for gospel," ABC News royal contributor Omid Scobie said earlier this week. "Charles and Camilla are a couple that spent decades trying to repair their image and just at a time where they’ve gained popularity in the U.K., that all faces major risk."

The actress who plays Diana, Emma Corrin, said she can understand why people may be upset about her portrayal of the late princess.

"We approach these people that we play as characters, which is why it's such a joyous job because Peter writes such rich and complex characters," she added, referring to Peter Morgan, the creator of "The Crown."