Britain's Queen Elizabeth II will not travel to Scotland next week as planned as she continues to follow doctors' advice to rest.

The queen had been scheduled to attend an evening reception next Monday at the 2021 United Nations Climate Change Conference, or COP26, in Glasgow.

Instead, Queen Elizabeth, 95, will stay at Windsor Castle and deliver an address to attendees via a recorded video message, Buckingham Palace said in a statement Tuesday.

The palace noted the queen was "disappointed not to attend" and said she has been "undertaking light duties" at Windsor Castle and "following advice to rest."

The queen spent one night in the hospital last week for "preliminary investigations." She was released the next day, on Oct. 21, and was back at her desk at Windsor Castle that afternoon, a palace spokesperson confirmed last week.

No further details about her condition were released by the palace. 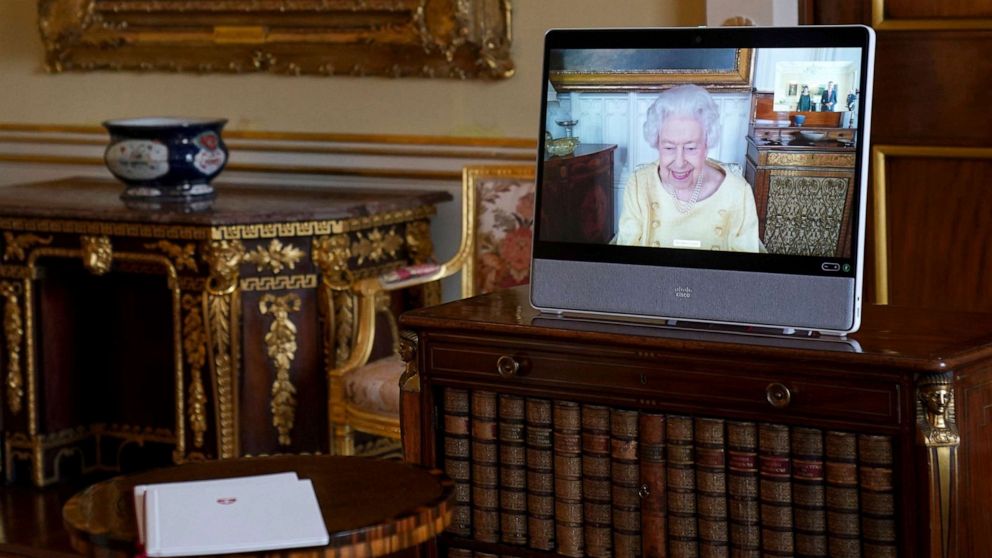 Victoria Jones/Pool via AP
Queen Elizabeth II appears on a screen via videolink from Windsor Castle, where she is in residence, during a virtual audience at Buckingham Palace, London, Oct. 26, 2021.

The queen made her first public appearance since her hospitalization on Tuesday, when she held a virtual audience at Windsor Castle to receive South Korea's ambassador to the United Kingdom, Gunn Kim.

The queen, wearing a yellow dress and a pearl necklace, spoke with the ambassador via video link from the royal residence in England's Berkshire county, where she has been staying since her hospitalization. 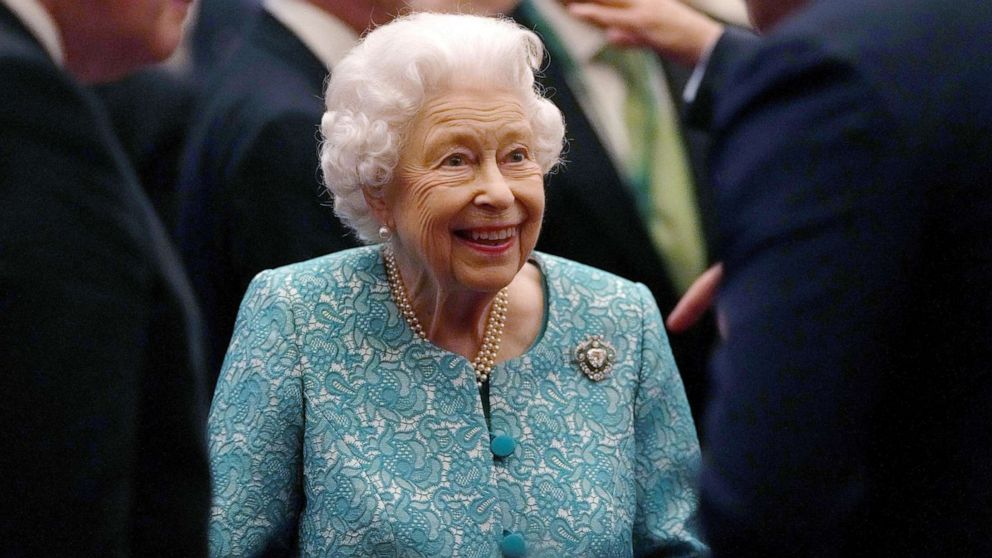 Just prior to her hospitalization, Queen Elizabeth was also forced to cancel a trip to Northern Ireland under orders from her medical team to rest.