Queen Elizabeth II is making changes to her living arrangements due to the coronavirus pandemic.

The 94-year-old plans to stay at Windsor Castle, her royal residence located about one hour outside of London, instead of returning to Buckingham Palace, her full-time residence in London, when she returns from Scotland, where she and Prince Philip traveled for their summer vacation.

Editor's Picks
MORE: See Queen Elizabeth in her 1st video call as she works from home during coronavirus pandemic

The decision to remain at Windsor Castle for the foreseeable future is a precaution to try to keep Queen Elizabeth safe and healthy during the pandemic. Windsor Castle is a residential palace with fewer staff than Buckingham Palace, which is a working palace with offices and staff. 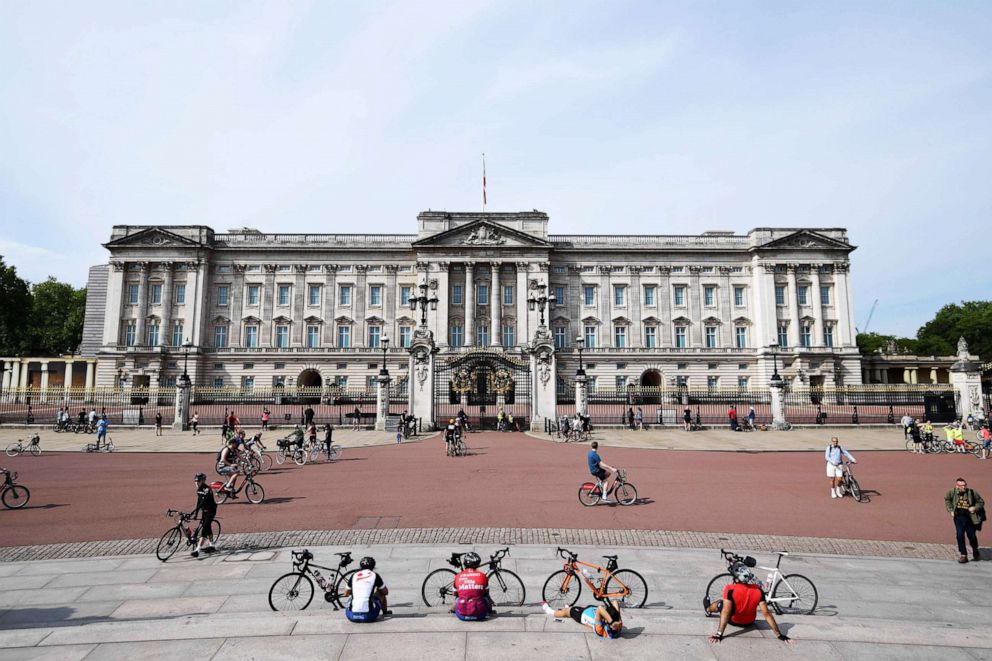 Daniel Leal-Olivas/AFP via Getty Images, FILE
Cyclists rest in front of Buckingham Palace in London, May 8, 2020.

Queen Elizabeth's stay at Windsor Castle will likely mark her longest time away from Buckingham Palace during her six decades-long reign, according to the U.K.'s Sunday times, which first reported the news. 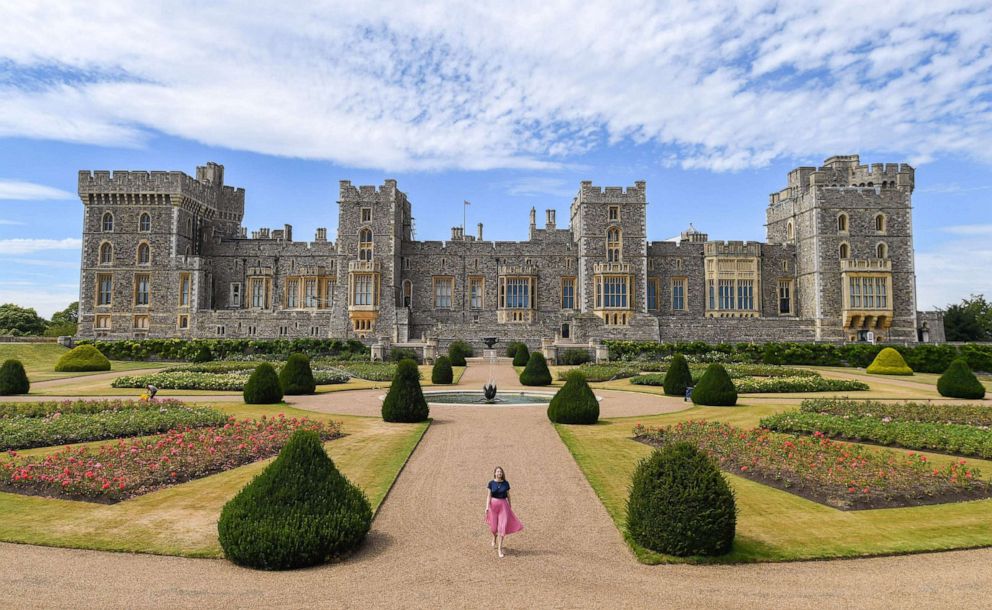 Daniel Leal-Olivas/AFP via Getty Images
A Castle employee walks in the East Terrace Garden at Windsor Castle in Windsor, Aug. 5, 2020.

The queen left Buckingham Palace for Windsor Castle in March, one week earlier than she had planned to leave for her Easter holiday.

She has continued to work during the pandemic, participating in video calls and leading an outdoor investiture ceremony for 100-year-old Capt. Sir Thomas Moore at Windsor Castle.

She also celebrated her own 94th birthday and Prince Philip's 99th birthday, while following stay-at-home orders at Windsor Castle.

To date, the only member of the royal family to publicly reveal a COVID-19 diagnosis was Queen Elizabeth's oldest son, Prince Charles, who recovered from the virus.