Queen Elizabeth was coached by her daughter on how to do a video call while working from home during the coronavirus lockdown, proving again that royals are just like us.

The queen got technological help from her daughter Princess Anne on a video call the two took part in last month to mark Carers Week, a week dedicated to supporting caregivers in the U.K.

"Can you see everybody?" Anne asked Queen Elizabeth at the start of the call with four carers. "You should have six people on your screen."

When Her Majesty replied that she can only see four people on her screen, Princess Anne replied with a laugh, "Okay, fair enough. Well actually you don't need me. You know what I look like."

NEW: A first look behind the scenes of those royal video calls 💻
Watch how Princess Anne tried to teach her elderly mother about @zoom_us.
But her elderly mother is, err, the Queen.
🎥 A great clip from tomorrow’s documentary ‘Anne: The Princess Royal at 70’ on @itv 9pm 👇 pic.twitter.com/duHzozH2x5

The behind-the-scenes footage of the 94-year-old queen interacting with Princess Anne was released ahead of a new ITV documentary about the princess titled, "Anne: The Princess Royal at 70."

The royal family has been working from home during the coronavirus pandemic, following the United Kingdom's stay-at-home orders.

Prince Charles, Prince William and Duchess Kate have also used video calls to carry on their charitable work during the pandemic.

The queen's use of the technology shows once again that she is adept at keeping up with the times. 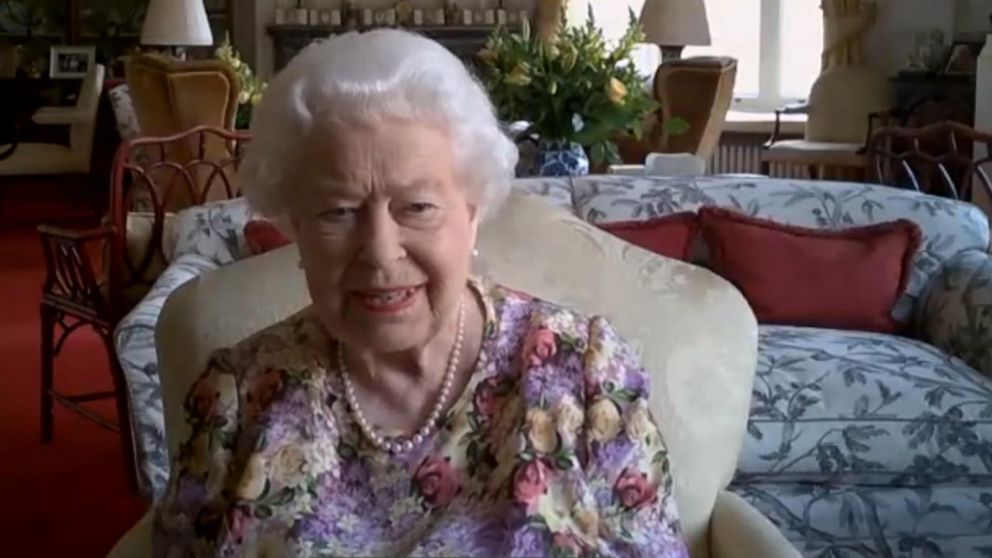 Today, The Queen has published her first @instagram post on The Royal Family's Instagram channel, to celebrate a visit to the @sciencemuseum
Take a look here https://t.co/fwQKuMiH4H pic.twitter.com/EozHCjqalx