A new book by Queen Elizabeth’s dresser and close confidant of 25 years, Angela Kelly is sharing rare personal anecdotes and unseen photos in a new book out Tuesday, Oct. 29.

The book titled, “The Other Side of The Coin: The Queen, the Dresser and The Wardrobe,” reveals the secrets behind some of the queen’s most iconic moments and how some of the royal family’s most memorable fashion statements were achieved.

Kelly has worked with the Queen since 1994, joining the Royal Household as an Assistant Dresser to the Queen. She now holds the role of Personal Advisor, Curator and Senior Dresser to Her Majesty The Queen (The Queen’s Jewellery, Insignias and Wardrobe), as well as in-house designer. Kelly has been the curator and designer of the Queen’s clothing, since 2002 and has been responsible for creating some of the Queen’s most famous looks. 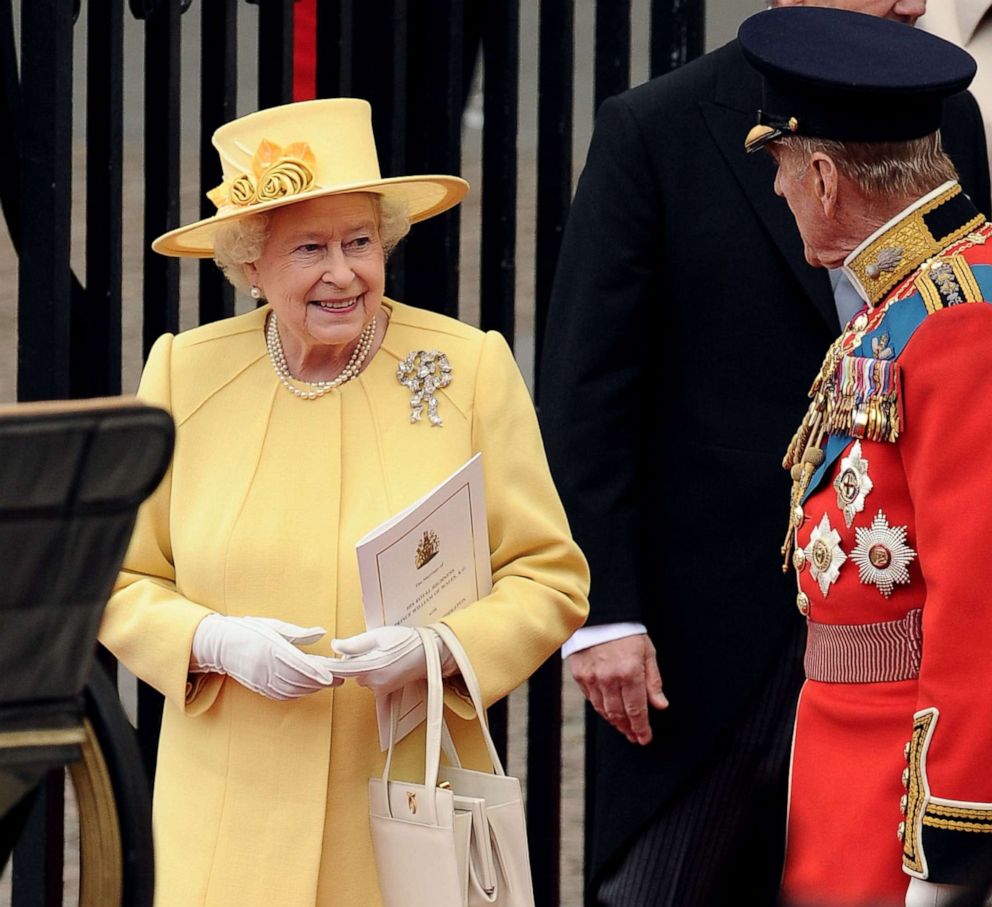 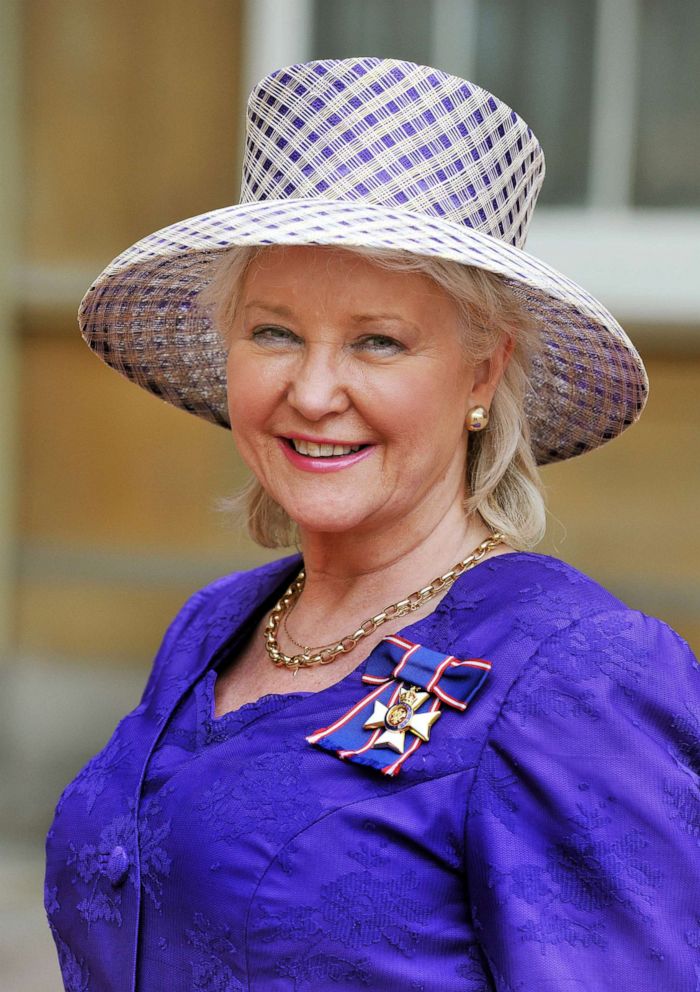 She also has helped create some of the royal family’s ensembles as well.

In its latest issue and online, Hello! Magazine exclusively shared several excerpts from the new book ahead of its release, revealing how Kelly was able to achieve the look behind the royal baby christening gown that all royal babies since 2008 have worn.

In the book, Kelly details how she traveled to Italy to source the lace and recreated the look in Britain. The secret behind the gown’s color was Yorkshire tea.

In Hello! Magazine’s online excerpt from the book, Kelly said, “Together, we sourced the lace to complement that being made in Italy, and to make sure it looked authentic we dyed it in Yorkshire tea (the strongest, as we all know) … We placed each piece of lace in a small bowl, from the Dressers’ Kitchen, filled with cool water and a tea bag, and left it for about five minutes, checking regularly until the colour was perfect.” 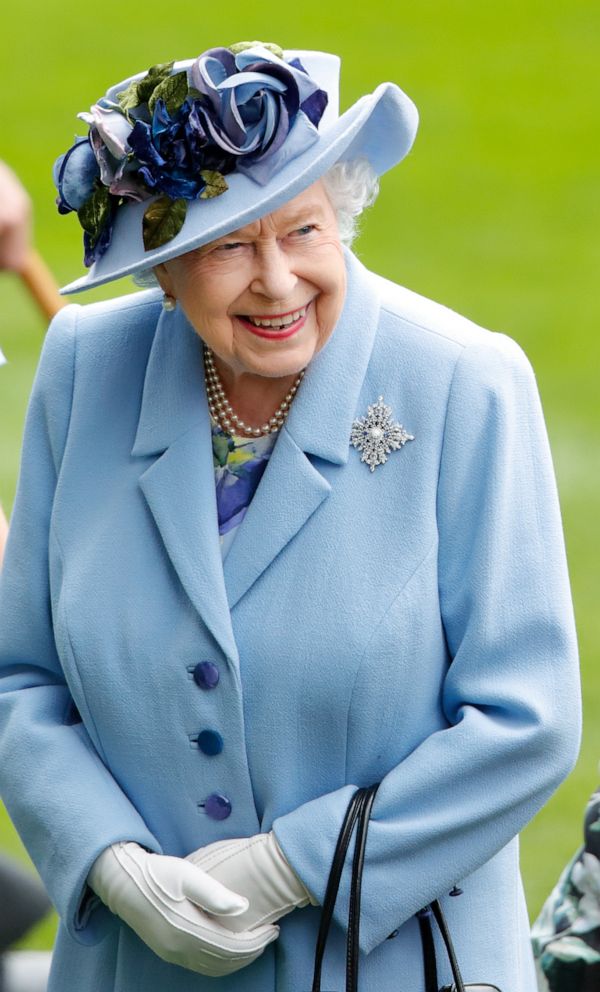 Kelly also shared that she wears the queen’s shoes first before engagements to “ensure that they are comfortable and that she is always good to go.” 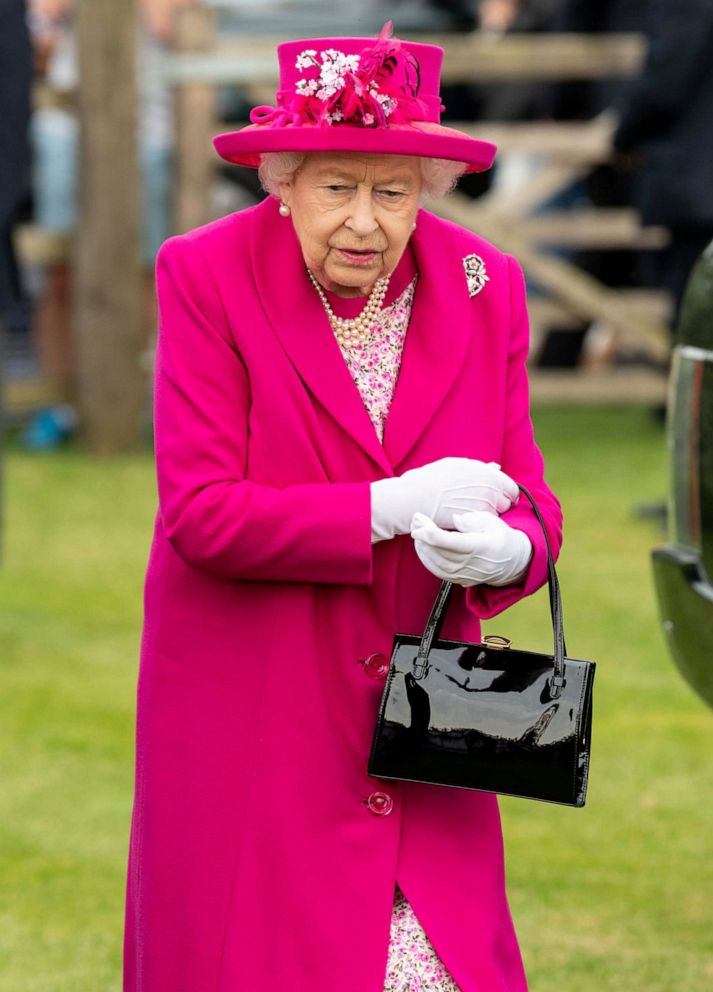 In addition to the secrets behind the fashion, Kelly is also using the book as a way to set the record straight about past reports.

In 2009, former First Lady Michelle Obama was photographed with her arm around the queen during a G20 reception at Buckingham Palace.

According to the magazine, the act prompted global headlines about a supposed breach of protocol at the time. 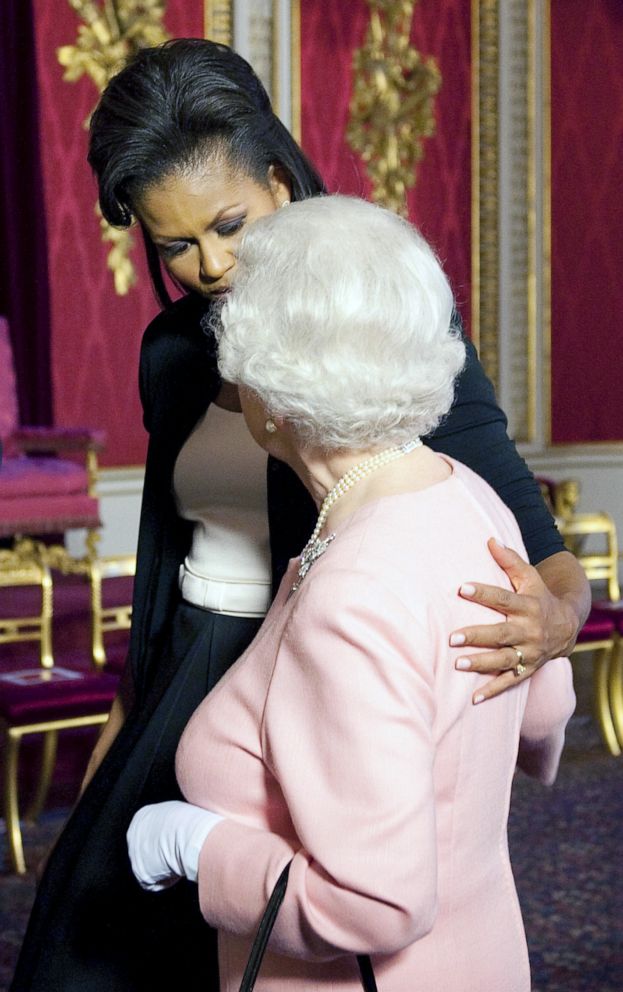 But Kelly dispelled the reports and said that the gesture was of “affection and respect for another great woman” and “when human instincts kick in, sometimes this is absolutely the appropriate thing to do.”

Another noteworthy anecdote that Kelly describes in the book is Queen Elizabeth’s appearance alongside James Bond for the Opening Ceremony of the London 2012 Games.

Kelly recalls how she was called to a meeting with director Danny Boyle and Private Secretary Edward Young to discuss the audacious idea in 2011.

Kelly wrote, “She was very amused by the idea and agreed immediately. I asked then if she would like a speaking part. Without hesitation, Her Majesty replied: ‘Of course, I must say something. After all, he is coming to rescue me.’”

Hello! Magazine said that Kelly created two identical peach outfits for the project: one for the queen and one for her stuntman, Gary Connery, who famously plunged from a helicopter over the stadium wearing the dress, hat and matching bloomers.

Angela Kelly’s book, “In The Other Side of The Coin: The Queen, the Dresser and The Wardrobe,” will be released on Tuesday, Oct. 29.