Singer Marie Fredriksson -- who with Per Gessle was one-half of the hitmaking pop duo Roxette -- has died at age 61.

"It is with great sadness we have to announce that Marie Fredriksson of Roxette has passed away in the morning of December 9, following a 17-year long battle with cancer," according to a statement from Fredriksson's management company. 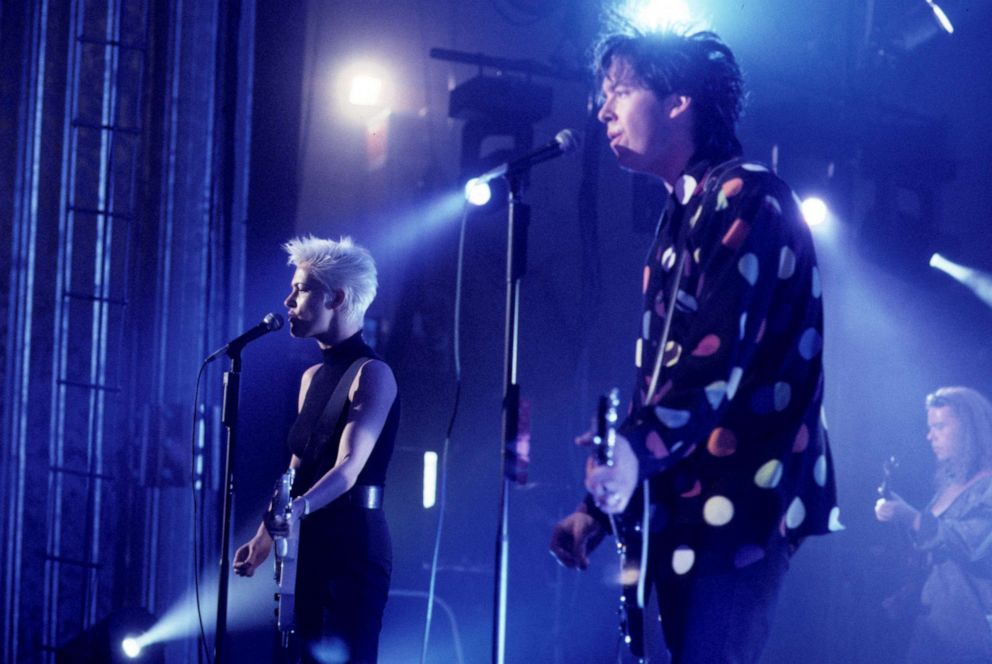 The statement goes on to say Fredriksson was diagnosed with a brain tumor in 2002, that was successfully treated and resulted in a return to performing in 2009.

"But by 2016, the show was finally over when Marie's doctors advised her to stop touring and focus on her health," the statement read.

"Thank you, Marie, thanks for everything," read Per Gessle, in the same statement. "You were an outstanding musician, a master of the voice, an amazing performer. ...You were the most wonderful friend for over 40 years. I’m proud, honoured and happy to have been able to share so much of your time, talent, warmth, generosity and sense of humour. All my love goes out to you and your family. Things will never be the same."

Even as their popularity waned, Roxette continued to tour and record with occasional breaks, including during Fredriksson's initial cancer diagnosis and treatment.

Their most recent album, "Good Karma," was released in 2016.

Fredriksson leaves behind a husband and two children. "The funeral will take place in silence with only Marie’s closest family present," the statement declares.