Ever since it was announced that "Sex and the City" would be getting a revival, there's been one question on fans' minds: How will they handle Kim Cattrall's absence?

Some wondered if the upcoming reboot, titled "And Just Like That," would find a character to replace Cattrall's iconic character Samantha Jones, but it appears that won't be the case.

When asked by TMZ, Sarah Jessica Parker, who portrayed the lead role of Carrie Bradshaw in the original series and its two films, about replacing Cattrall, she replied, "It's not quite as black and white as that."

MORE: 'And Just Like That...' A 'Sex and the City' revival will debut on HBO Max 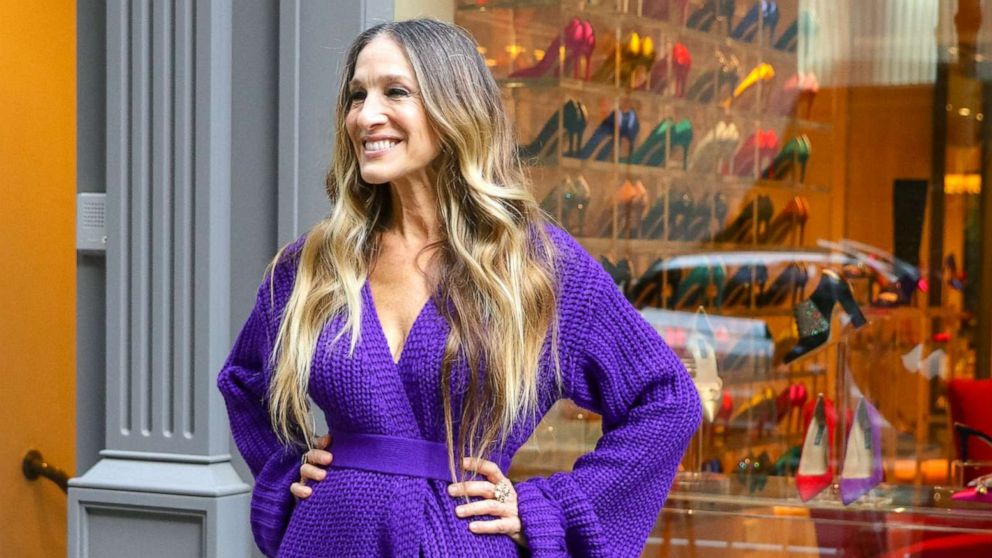 Parker added that she's also excited about getting back to work with her fellow co-stars Kristin Davis and Cynthia Nixon, who are set to reprise their roles as Charlotte York Goldenblatt and Miranda Hobbes.

On Sunday, the trio announced the exciting news that the HBO sitcom, which ran for six seasons from 1998 to 2004, would be making a comeback by sharing a short video clip to social media. Cattrall noticeably did not post which led fans to speculate what happened.

MORE: Take it from Candace Bushnell: There is still sex in the city

On Parker's Instagram post one fan alleged, "They dislike each other," to which Parker commented, "No. I don't dislike her. I've never said that. Never would. Samantha isn't part of this story," she wrote. "But she will always be part of us. No matter where we are or what we do."

The ten-episode, half-hour series "And Just Like That" is scheduled to begin production in New York in late spring, HBO Max says.