Selma Blair may not have won the coveted Mirrorball trophy on "Dancing with the Stars," but she's winning at life in so many ways.

For instance, the "Legally Blonde" actress, 50, literally won at Tuesday night's 2022 People's Choice Awards when she took the title of competition contestant of 2022 for her efforts on "DWTS" season 31. 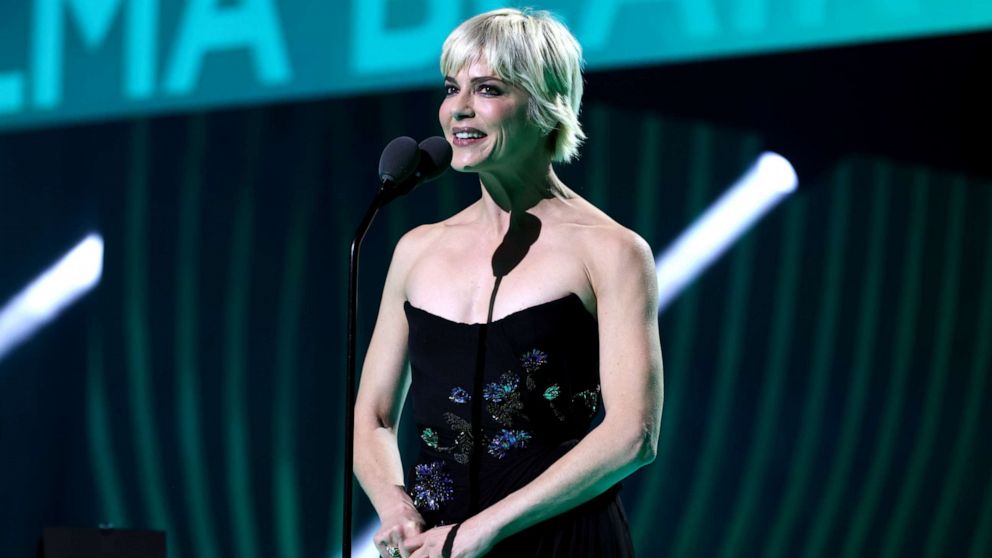 Mark Von Holden/E! via Getty Images
Selma Blair accepts the Competition Contestant of 2022 award for "Dancing with the Stars" during the 2022 People's Choice Awards, Dec. 6, 2022, in Santa Monica, Calif.
MORE: Sarah Michelle Gellar had a 'Cruel Intentions' reunion for her 45th birthday

Taking to the stage to accept the award, Blair also gave a shoutout to lifelong friend Sarah Michelle Gellar, who presented her with the trophy.

"Oh my gosh, the last time I won an award was when I kissed you, Sarah. Good luck charm, for sure," Blair said, likely referring to when she and Gellar, 45, snagged the golden popcorn for best kiss honor at the 2000 MTV Movie Awards for their onscreen smooch in 1999's "Cruel Intentions."

"Really, thank you to Sarah for being here for everything. That means something to me," she continued in her acceptance speech. "This is kinda a huge deal for me. I've been in this town a long time and I have so many amazing friends that win things like this." 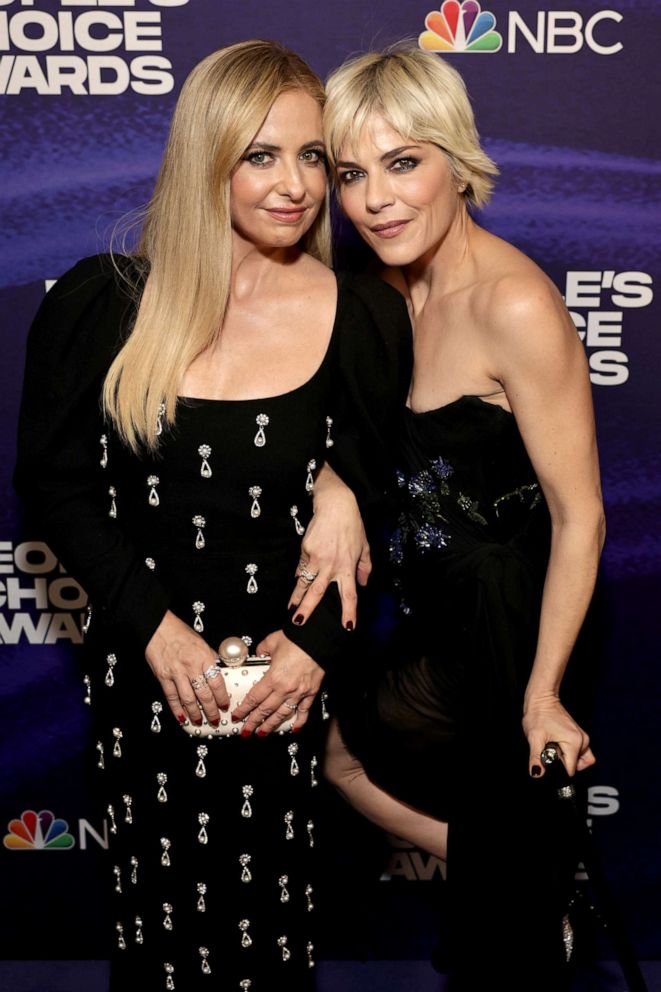 Gellar wasn't the only person on the receiving end of Blair's thanks, as she also expressed how much her "DWTS" partner, Sasha Farber, meant to her for "finding a way to help me move."

Blair joined "DWTS" season 31 and wowed the judges and viewers each week before she was forced to withdraw from the competition due to medical reasons in week five.

Blair has battled multiple sclerosis, a chronic disorder in which cells from the immune system attack the central nervous system, since 2018.