Prince Harry and Meghan, the Duke and Duchess of Sussex, are now officially parents, welcoming their first child, a son, on Monday.

Harry, 34, and Meghan, 37, will have many decisions to make as parents, including who the godparents will be for their first-born child.

The royal couple are expected to pick several men and women to stand by their son, seventh in line to the British throne, at his christening and throughout his life.

And Harry and Meghan have no shortage of friends and family to choose from.

Facundo Arrizabalaga/AP
Britain's Prince Harry and Meghan, Duchess of Sussex, watch children playing football at a school in the town of Asni, in the Atlas mountains, Morocco, Feb. 24, 2019.

There's Harry's extended royal family and his close circle of friends, as well as Meghan's friends, including those from her pre-Harry days, like Serena Williams and Jessica Mulroney, a fashion stylist.

Meghan and Mulroney met while Meghan filmed "Suits" in Toronto, long before she met Prince Harry. 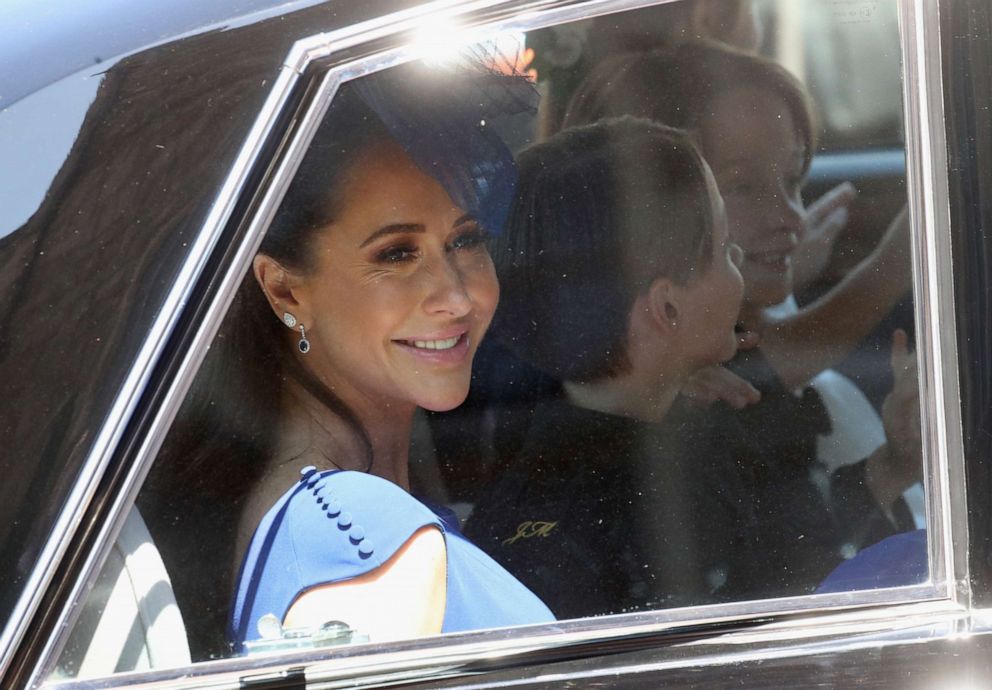 Mulroney's three children played a role in Harry and Meghan's wedding, including her twin sons, who memorably carried the train of Meghan's wedding dress as she entered St. George's Chapel.

Meanwhile, Williams and Meghan have stayed close as Meghan became a member of Britain's royal family. 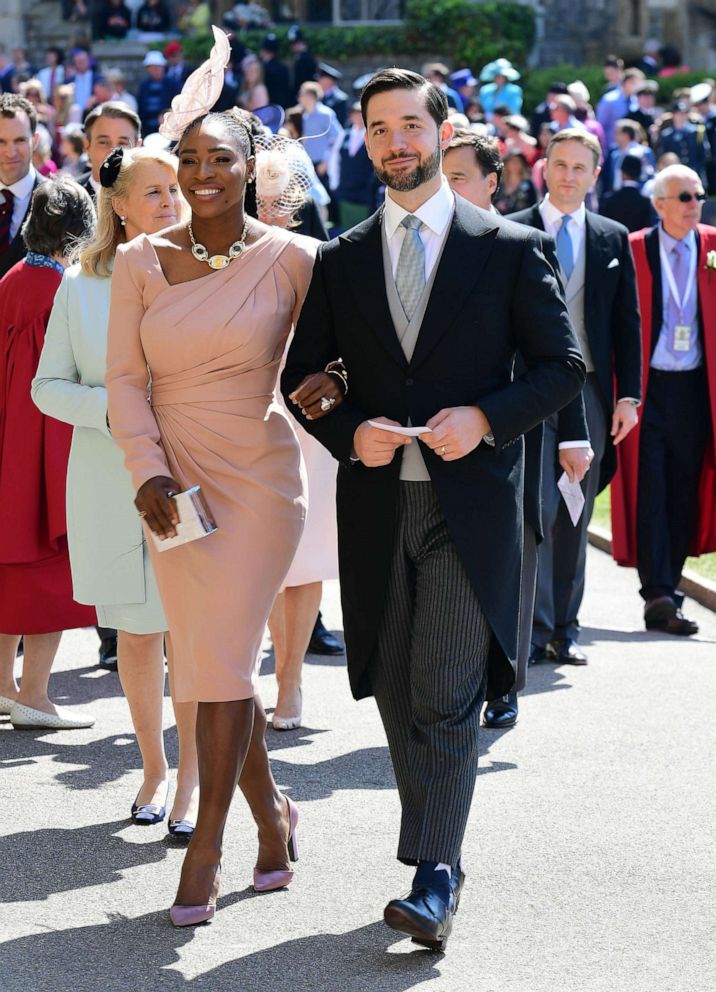 Williams, a mother of one, said last year after Meghan's pregnancy was announced that the two friends had been "relying on each other a lot recently."

Williams was also one of the organizers of Meghan's star-studded baby shower in New York City earlier this year.

Another celebrity, Amal Clooney, is also among the names discussed by royal watchers as a possible godparent. 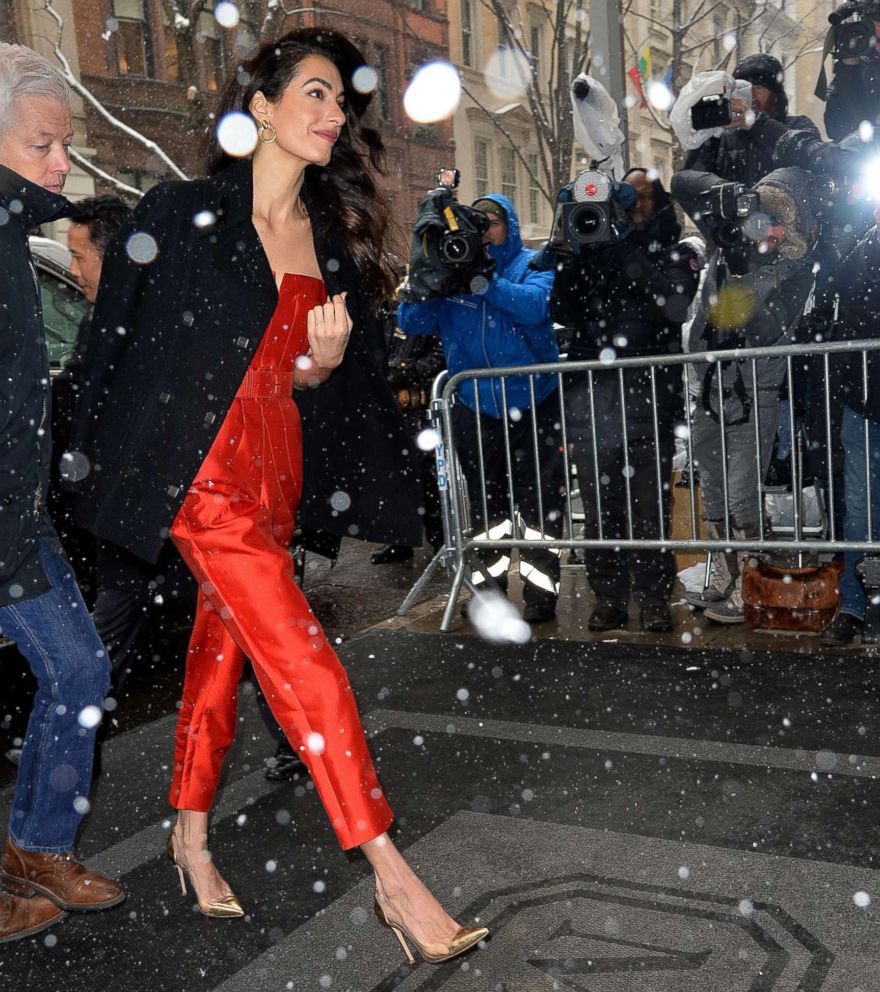 Kristin Callahan/ACE Pictures/Shutterstock
Amal Clooney arrives at the baby shower for Meghan, the Duchess of Sussex, in New York, Feb. 20, 2019.

Meghan also has a close circle of girlfriends from her childhood to her time as a student at Northwestern University whom she may turn to, among them Benita Litt, a childhood friend whose daughters were bridesmaids at Meghan's wedding.

On Harry's side, he may turn to Tom Inskip, one of his oldest friends who was known as his "partner in crime" during his bachelor days. 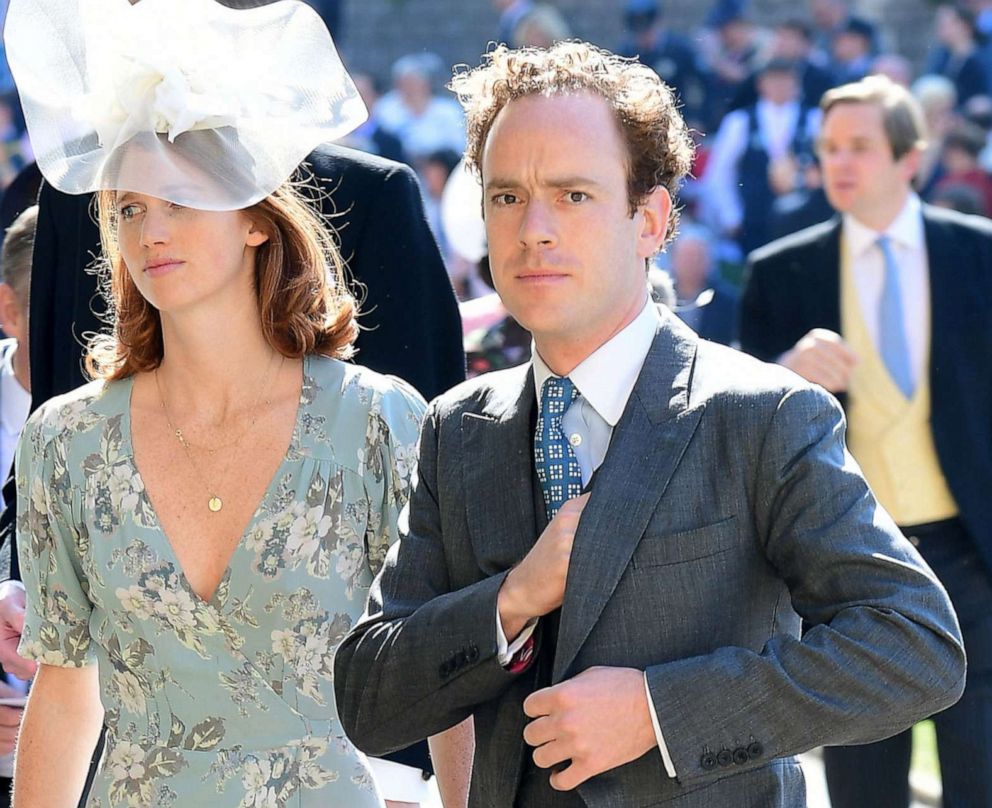 Another possibility as a godmother is Harry's cousin, Zara Tindall. Harry was reportedly named a godfather to her youngest child, Lena Tindall, in March. 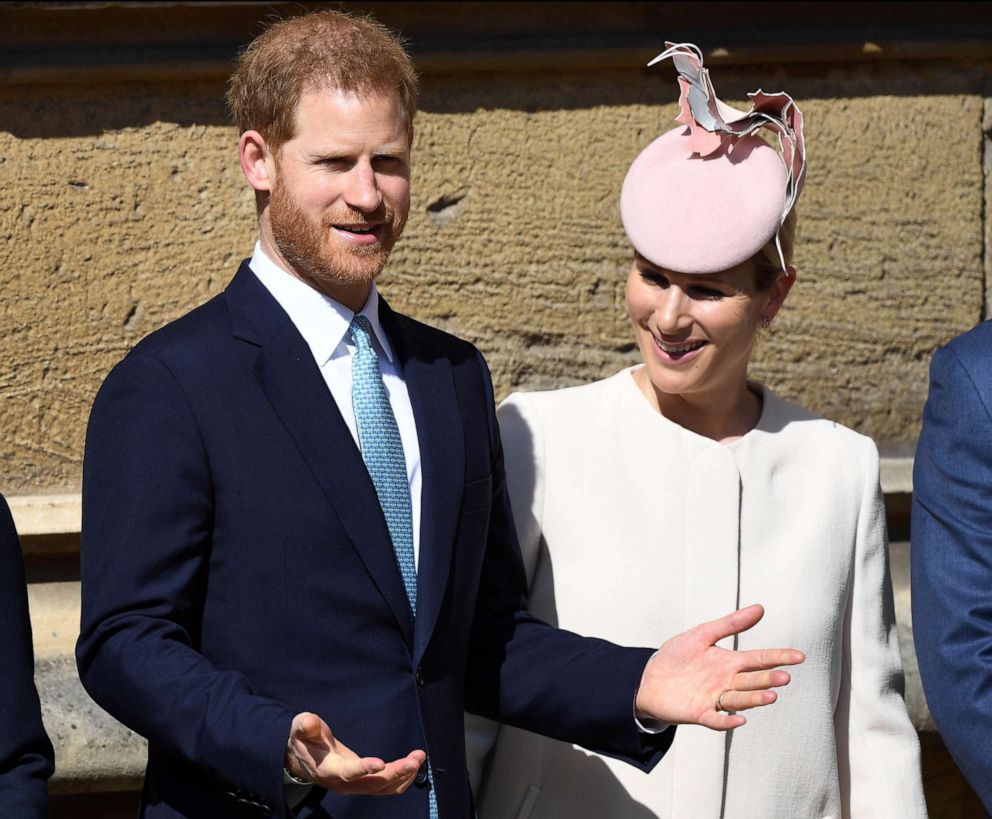 If history proves correct, it is not likely that Harry and Meghan will choose their baby's uncle and aunt, Prince William and Kate, to serve as godparents.

Harry is not godfather to any of William and Kate's three children, Prince George, Princess Charlotte and Prince Louis. 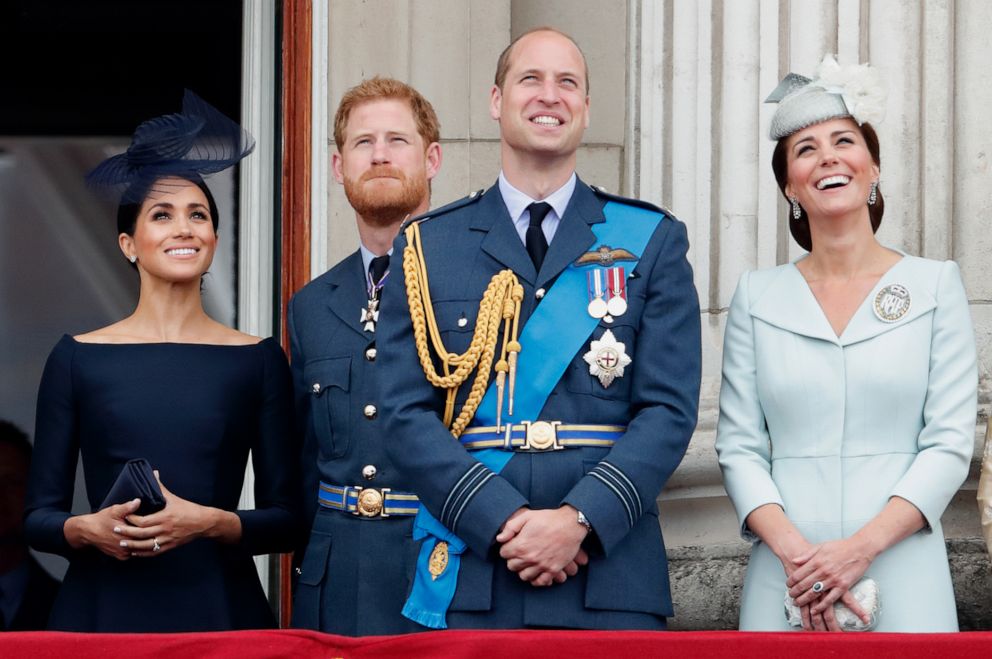 Prince William and Kate veered from royal tradition in naming only one royal, Zara Tindall, among the seven godparents of their oldest child, Prince George.

We'll have to wait and see who Meghan and Harry pick.