Meghan Markle made history when she wed Prince Harry last May.

Meghan, 37, gave birth Monday to a baby boy who will make history in Britain's royal family.

Baby Sussex, seventh in line to the British throne, appears to be the first mixed race child born into the royal family. 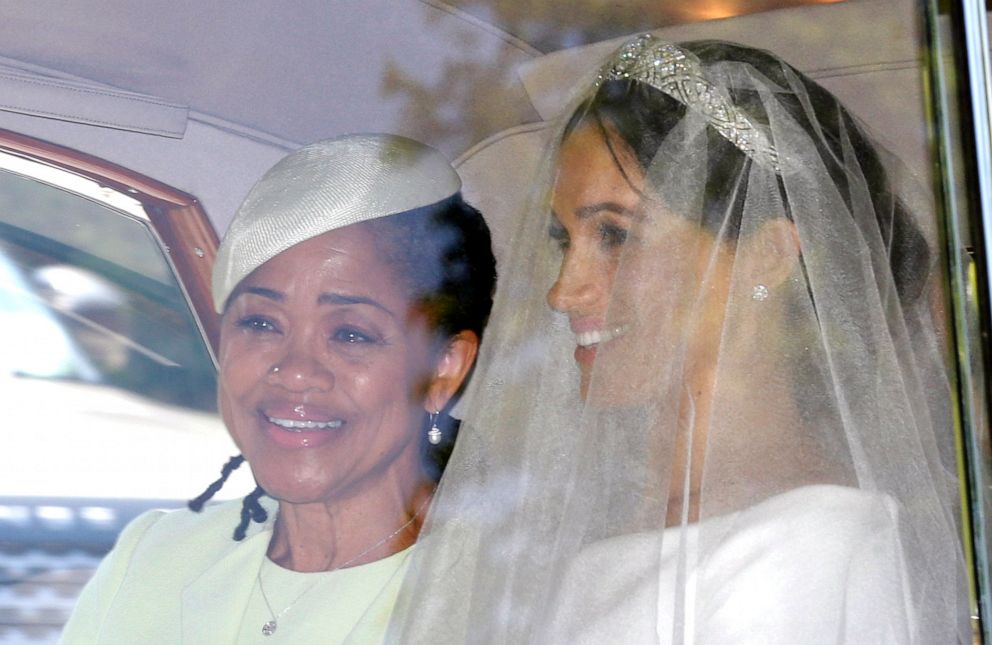 Some royal historians though have pointed out that when Queen Charlotte married King George III in the 1700s, she was believed to have descended from the black branch of the Portuguese royal family. The couple had 15 children, according to the British royal family's website.

"There is no doubt that the British royal family has been, for centuries, made up predominantly of white Europeans and this baby’s arrival is a milestone in making the modern royal family more diverse," said ABC News royal contributor Victoria Murphy. "Modern Britain is multicultural but our royal family has not really reflected that themselves until now."

The diversity Meghan brings to the royal family was noted at her wedding to Harry, which included a gospel choir and a sermon by Rev. Michael Curry, the first black leader of the Episcopal Church in the U.S. and the first American to preach at a British royal wedding. 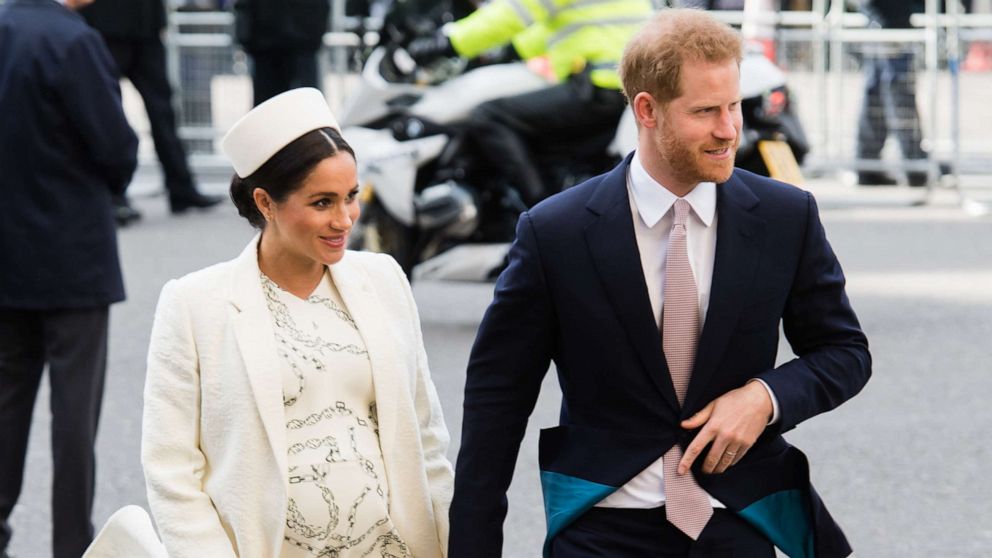 The son of the Duke and Duchess of Sussex, could hold dual American and British nationality, a first for a royal baby.

Meghan, a California native, is reportedly still waiting for her British citizenship application to be approved.

Kensington Palace announced that Meghan would become a naturalized citizen of the U.K. after her engagement to Harry was made public in November 2017. 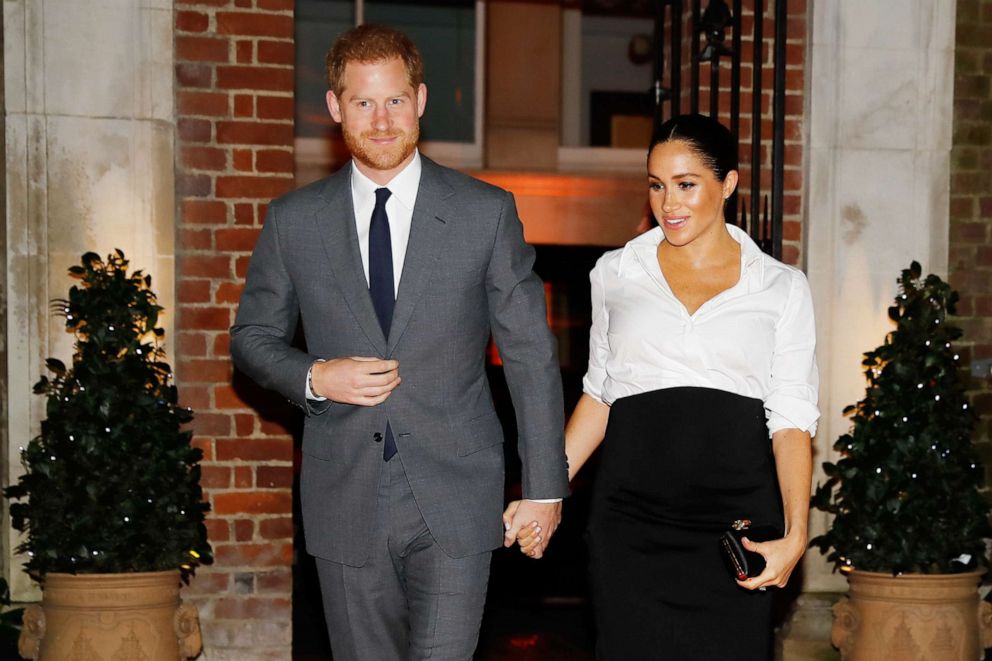 Kensington Palace said in November that Meghan would retain her U.S. citizenship as she undergoes the process of becoming a British citizen, which can take several years.

"From what I understand, Harry and Meghan will have to acquire documentation for their child to prove U.S. citizenship and it’s not clear if they will do that but of course the option is there," Murphy said.