Will Smith appeared on late-night television Monday for the first time since he infamously slapped Chris Rock at the Academy Awards in March.

Speaking on "The Daily Show with Trevor Noah" about the on-stage altercation, which overshadowed his first Oscars win, Smith said he was in a daze upon returning to his seat. He said a frank conversation with his 9-year-old nephew brought a moment of clarity.

"He had stayed up late to see his Uncle Will, you know, and we are sitting in my kitchen and he is on my lap and he is holding the Oscar and he is just like, 'Why did you hit that man, Uncle Will?'" Smith recalled to Noah.

Smith jokingly said it was as if his nephew was trying to "Oprah me" in that moment.

The "Fresh Prince of Bel-Air" actor said he blew up that night because "a rage that had been bottled up for a really long time" finally came out, but he said he understands the pain he caused by letting it out. 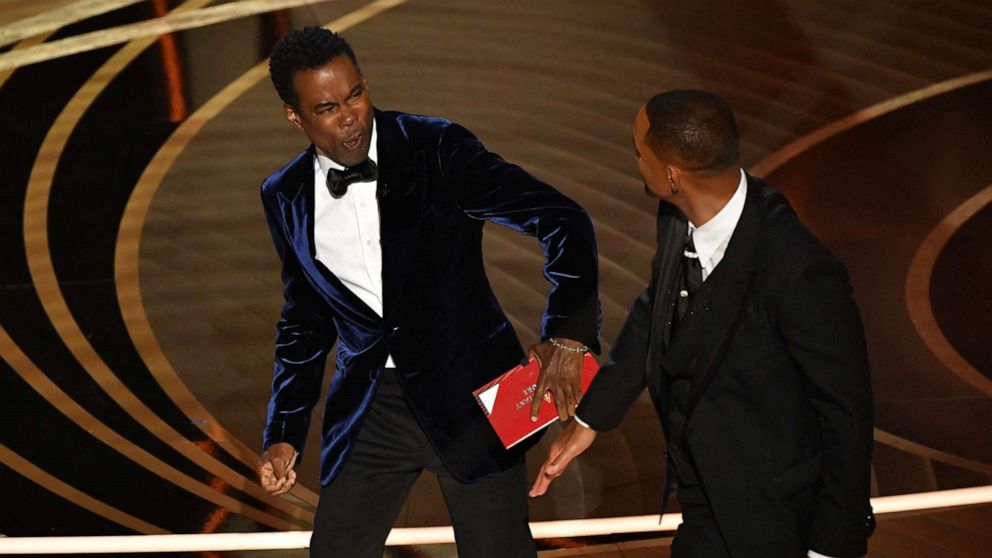 Robyn Beck/AFP via Getty Images
Will Smith, right, slaps Chris Rock onstage after Rock made a joke about Smith's wife Jada Pinkett Smith during the 94th Oscars at the Dolby Theatre in Hollywood, Calif. on March 27, 2022.

After immense backlash, Smith resigned from the Academy, which later banned him from all events for the next decade. He has apologized to Rock, the Academy, his family and his fans numerous times as well.

As for what he learned from all of this, Smith said it's "that we just got to be nice to each other, man."

Smith is promoting his new film, the slave drama "Emancipation" -- a project that was considered to be another path to him winning an Oscar -- ahead of its release in early December.

In a chat with Entertainment Weekly, Smith acknowledged that his actions could hurt the reaction to the Antoine Fuqua-directed film.

"The only discomfort my heart has around that is that so many people have done spectacular work on this film," he said. "My hope is that my team isn't penalized at all for my actions." 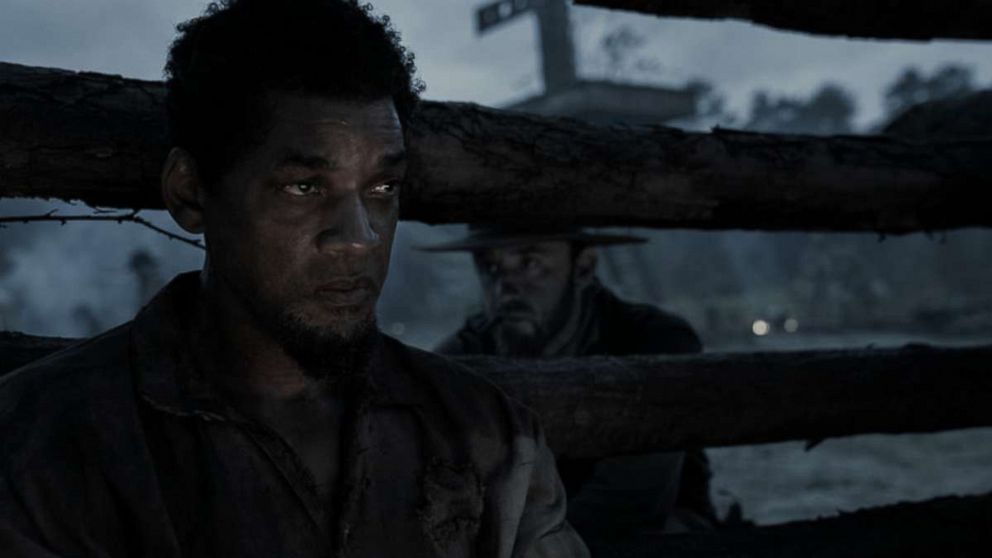 While praising the "spectacular" work of his colleagues, he added, "I definitely lose a couple winks of sleep every night thinking that I could have potentially penalized my team, but I'm going to do everything I can to make sure that everyone gets seen in the light that they deserve."

The drama was inspired by the haunting 1863 images of "Whipped Peter," a slave who escaped the Deep South only to return and fight for the freedom of his friends and family as a soldier in the Union Army.

MORE: Watch Will Smith in new trailer for 'Emancipation'

"I had seen the image of Whipped Peter as a child, but as his story started to come into focus, I was moved in all of the most beautiful ways," Smith said. "When you look at the brutality that he suffered, and then realizing that through that he was able to sustain faith, gratitude and love in the face of those kinds of atrocities -- I knew that I wanted to learn from Peter."