A 14-year-old just baked his family's way to an unforgettable Disney trip by way of 4,000 cupcakes.

Isaiah Tuckett, a soon-to-be 9th grader from Madison, Minnesota, selflessly used his baking business, "Isaiah's Tasty Treats," to sell $5,000 in cupcakes to cover the cost of the vacation for himself and his loved ones.

Isaiah's mom, Cheri Tuckett, said it took her son about a year to reach his goal.

"It's very sweet," Tuckett told "Good Morning America." "You think about the generosity of him being able to do that and the time he put in. It's not just the dollars he's put towards it. It's the time he put into the cupcakes. It's pretty amazing." 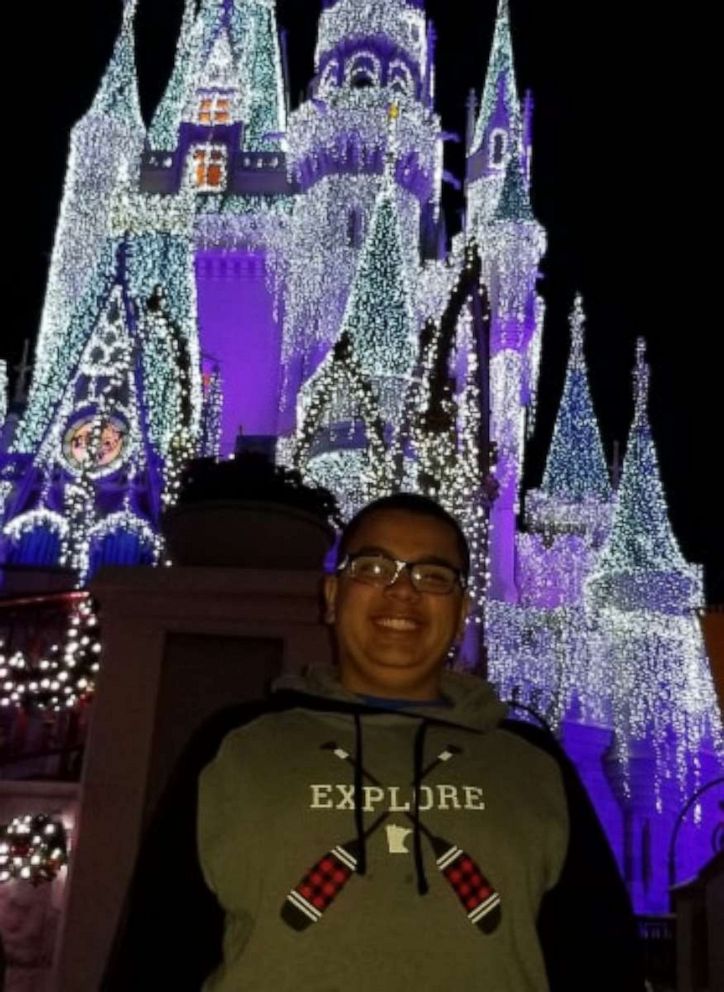 Isaiah has loved being in the kitchen since he was 7 years old. And since his local bakery closed its doors, business has been booming for the talented teen who makes layered cakes, pies, rhubarb jam, banana bread and, of course, his signature cupcakes.

"He has fun trying new recipes too -- if someone has a specific candy bar they like, he will try to incorporate that," Tuckett said.

Like many kids, Isaiah has always had dreams of visiting Disney World. Tuckett admits that as parents of three, it wasn't easy for her and her husband to get the trip on the calendar. 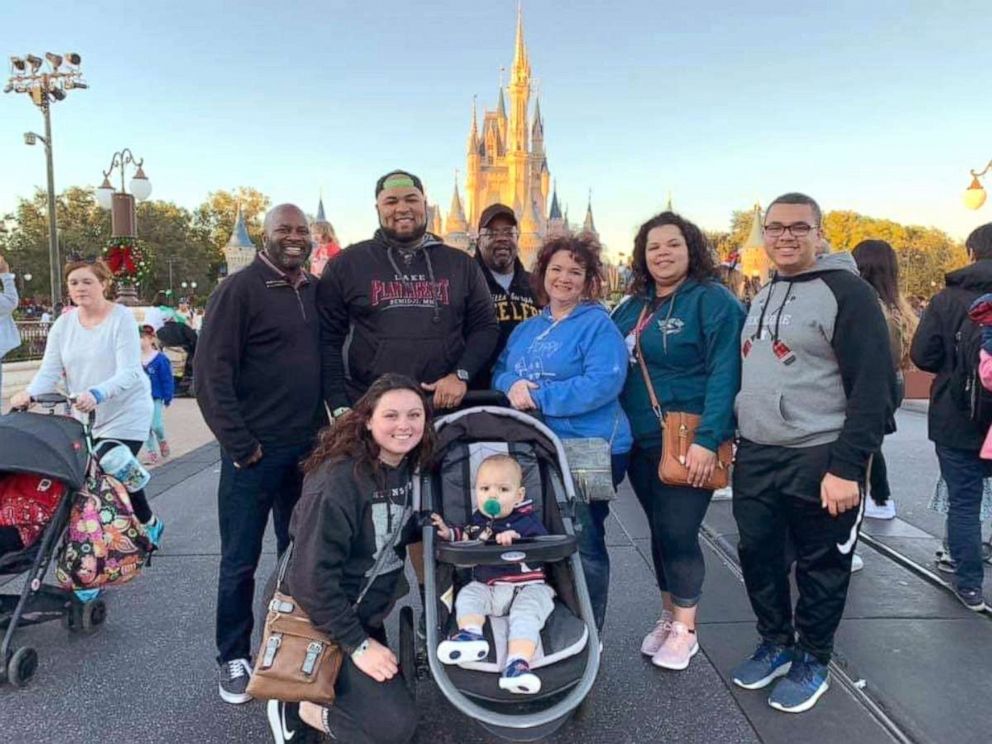 "It never seemed to work out either with money or timing," she said.

One day, Isaiah offered to treat the family to the "most magical place on earth." He worked hard baking cupcakes for birthday parties, graduations, weddings, prom and baby showers. 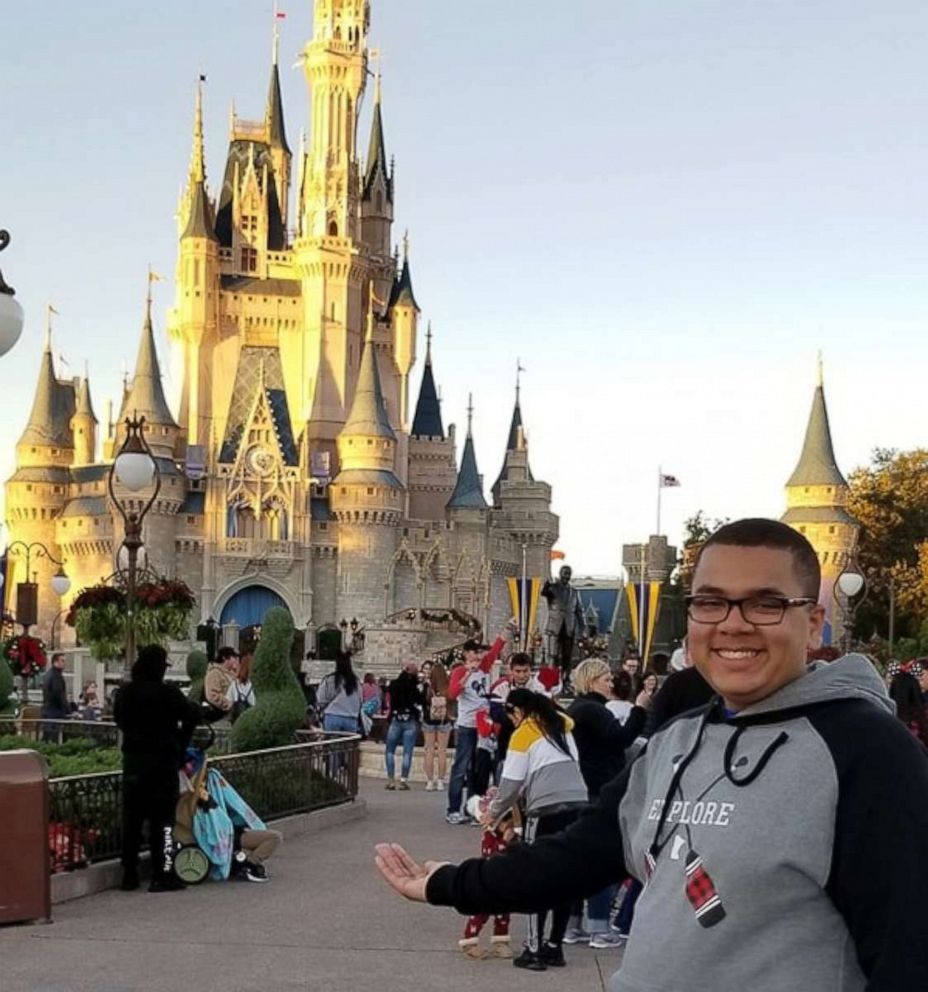 Isaiah was able to bring his mom, dad, brother, sister, sister-in-law and 1-year-old nephew to Disney in celebration of his 14th birthday in late November.

"It was such a great memory," Tuckett said of her son's gift. "Something we'll never forget for sure."

Now, Isaiah is determined to raise money for his dream car: a royal blue Ford pickup truck to drive when he gets his license at 16. 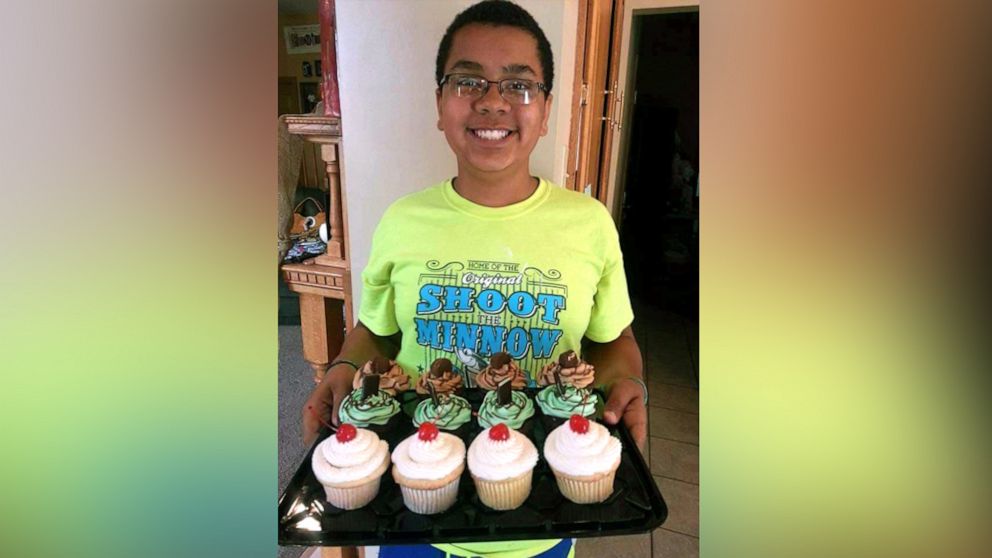 The Walt Disney Co. is the parents company of ABC News.