A father whose flight attendant daughter was assigned to work on Christmas Eve decided to fly with her so that she wouldn’t have to spend the holiday away from family.

Their touching story is now going viral thanks to the stranger who the dad sat beside.

Mike Levy, 31, from Toledo, Ohio, wrote a sweet, now-viral Facebook post sharing their story, and told ABC News that he was flying on Delta Airlines flight DL2494 from Fort Myers to Detroit on Christmas Eve when sat beside Hal Vaughan.

"I asked if he was going home or on vacation and he said his daughter was a flight attendant and so he was just flying around with her," Levy said. 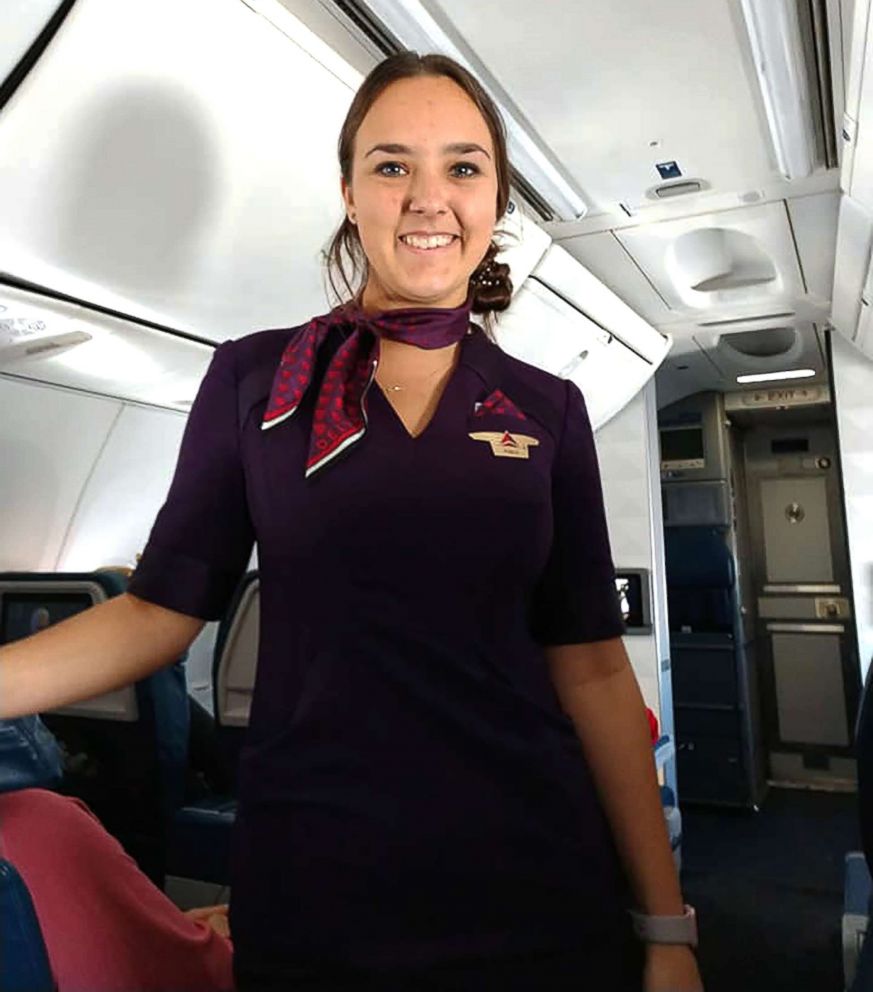 Courtesy Mike Levy
Pierce Vaughan's father flew on Christmas Eve so that she would not have to spend Christmas alone.

"She had to work and her father just followed her around the country," Levy added, saying that the father said he was flying standby.

“I thought that it was extremely special of him to do for his daughter, so that she didn’t have to spend Christmas Eve alone,” Levy said. 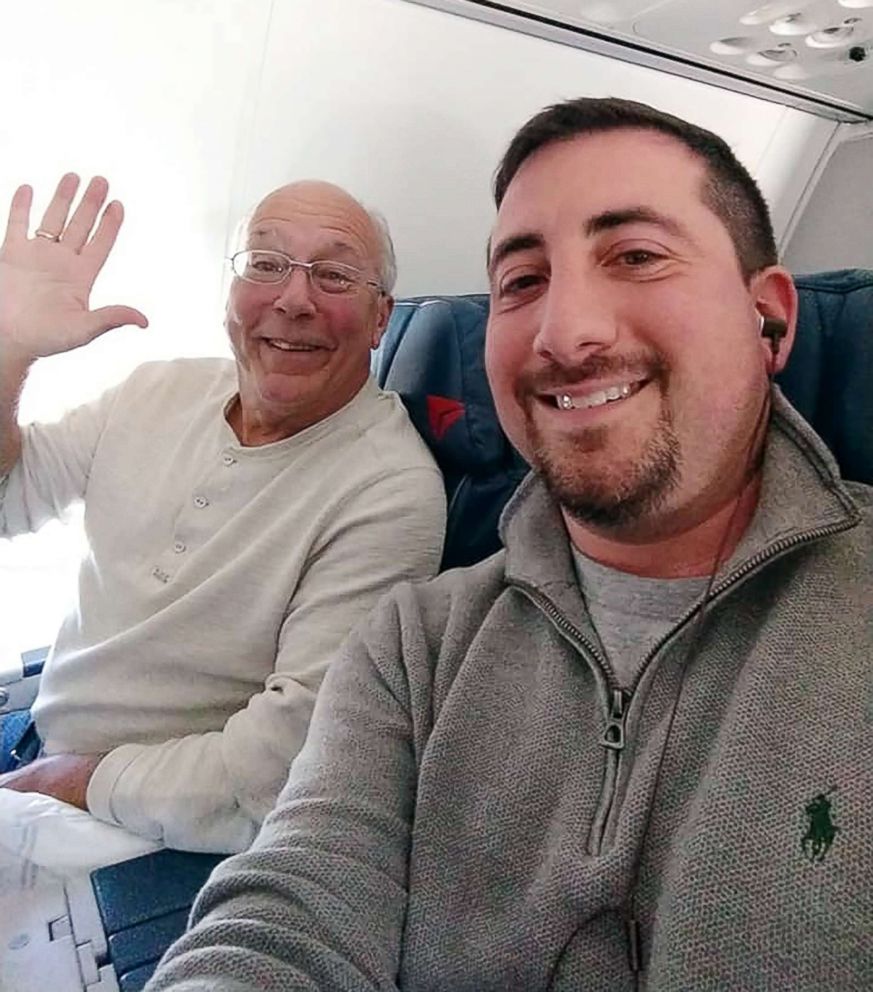 Levy said he had "never heard of anyone doing that before," and asked if he could take a picture of the two of them and share it on Facebook. His heartwarming post showing the Christmas spirit has garnered over 100,000 reactions and more than 20,000 shares.

(MORE: Sisters burst into tears as school mascot is revealed to be military dad)

"As I was sitting there waiting for the person next to me to come on the plane, I was hoping it would be some kind of celebrity and I ended up making him celebrity instead," Levy quipped.

Pierce Vaughn, the flight attendant, did not immediately respond to ABC News' request for comment on Wednesday, but shared Levy's original post publicly on Facebook, writing, "Dad’s first trip using his benefits was a success! A special thanks to all of the patient, wonderful gate agents around the country and my perfect crew. He made it on every flight and even got first class RSW-DTW (Christmas miracle)."

"Shoutout to Mike Levy for being a great first class passenger & helping us to understand how cool this actually is!" 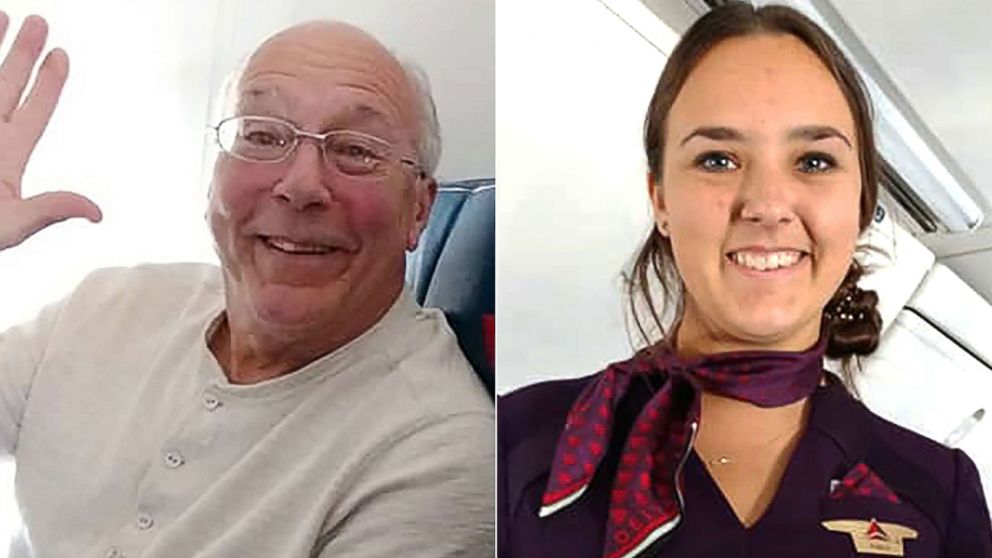