A video of a Texas father singing to his baby boy in the neonatal intensive care unit has gone viral, racking up more than 1 million views in the last month.

The Dec. 20 video post starts with a voiceover and on-screen text explaining, "That moment you're singing a worship song to your NICU baby and he raises his hands in worship." Dad Daniel Johnson then begins singing a verse from "Hallelujah Here Below" by Elevation Worship while holding his youngest son Remington. 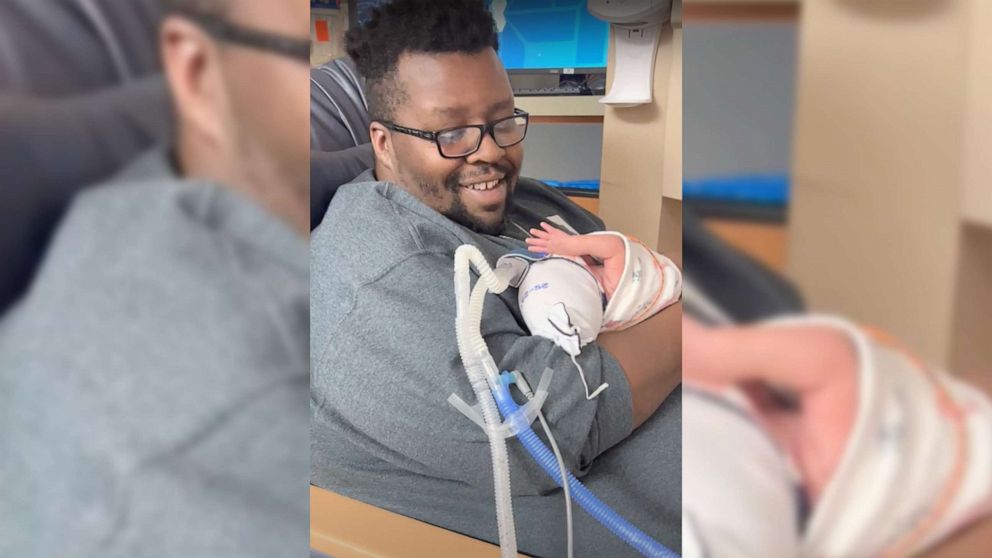 Courtesy of Emily Johnson
A video clip of Daniel Johnson singing a worship song to his son Remington has gone viral on TikTok.
Editor's Picks
MORE: Lil Nas X on how his gospel singer dad inspired him to pursue music

Emily Johnson was there filming her husband and son at the time and said it was a moment unlike any other.

"The minute the word 'hallelujah' comes out of his mouth for him, to extend his arm like that, there's not an experience like it," Emily Johnson recalled to "Good Morning America." "It really shows you in that moment. God is here … and everything is going to be OK."

Daniel Johnson, who said he loves to sing, said Remington's reaction during "Hallelujah Here Below," one of his favorite songs, was unexpected because he had been singing other songs too, including country and Christmas songs.

"That moment, it was too good not to share," he said.

MORE: Video of a toddler having a full-on conversation with dad is racking up millions of likes

The parents said they couldn't resist sharing their special moment online but also didn't think it would capture the attention of so many around the world.

"I thought I was just gonna post it and a couple of hundred people were gonna see it. And next thing I know, it's at 100,000 views," dad Daniel Johnson recalled to "Good Morning America." "I was like, 'What is going on?'"

The 33-year-old truck driver and his wife, a receptionist at an animal clinic, are parents to three kids including Remington, who was born early at 22 weeks on Oct. 10, 2022. Remington has been at the NICU at Baylor Scott & White Medical Center in Temple, Texas, since then, where Emily Johnson said he's had to receive a variety of treatments for his underdeveloped organs, including steroids for his lungs and shots for his eyes. 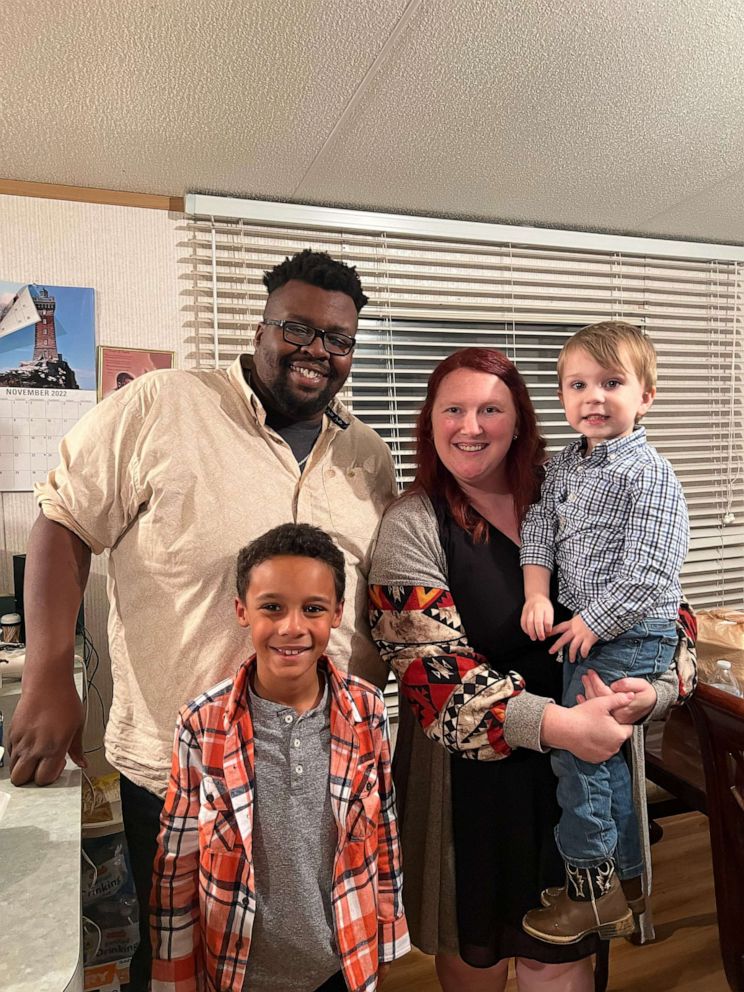 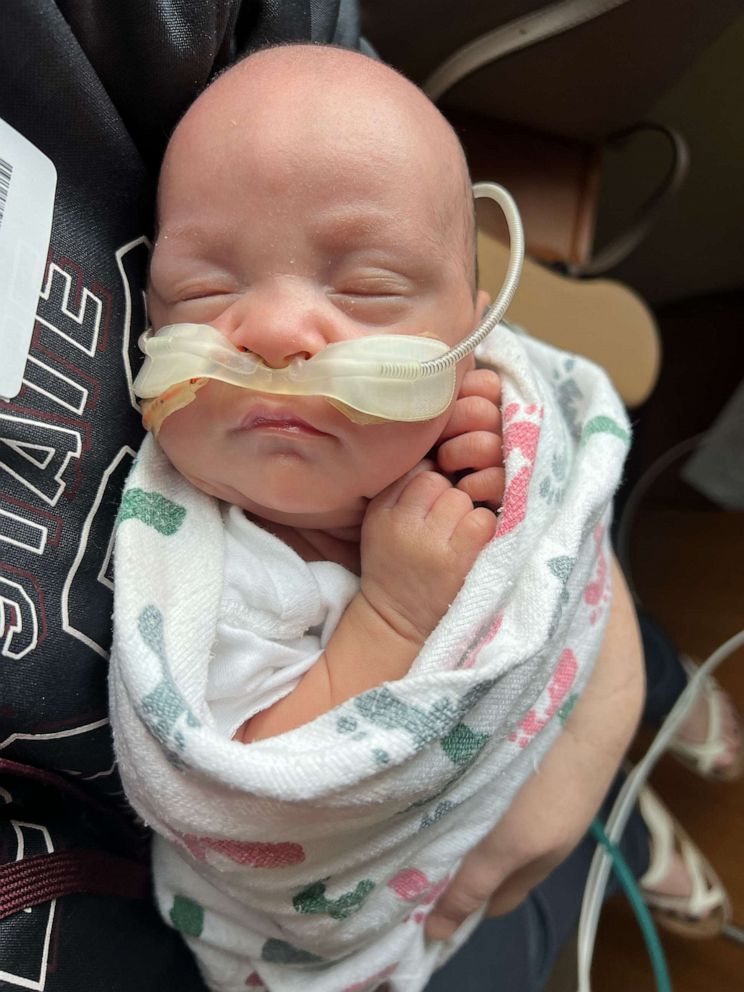 But throughout the last three months, Remington has grown and progressed "leaps and bound," according to his mom, through each hurdle. "We went from a full respirator with full feeds, had to have his eyes covered up all the time, had to be in an isolette that was regulating his temperature for him to … a CPAP, from the CPAP to the nasal cannula, and now they're weaning him off of that. And we've gone from having meds every three to six hours to he's off all medications now," Emily Johnson said.

The Johnsons said it's been a journey full of ups and downs but that their faith has helped them.

"It's been an emotional ride and … the video definitely showed how I felt because he's a miracle baby in every sense of the word," Daniel Johnson said.