A family in Texas says they have reunited with their daughter who went missing five decades ago.

In 1971, Alta Apantenco, a server in Fort Worth, Texas, put out an ad for a babysitter for her daughter Melissa, who was a toddler at the time. The babysitter Apantenco hired came to pick up Melissa but never returned to drop her off, reported ABC affiliate WFAA.

For the past 51 years, Melissa's family said they've never stopped looking for her.

In September, the National Center for Missing and Exploited Children received an anonymous tip from someone who reported a possible sighting of Melissa. According to WFAA, after Melissa's father took a 23andMe DNA test, it helped them solve the case, too.

The young girl, now Melissa Highsmith, never knew she had been kidnapped, but last weekend, she and her birth parents came together. 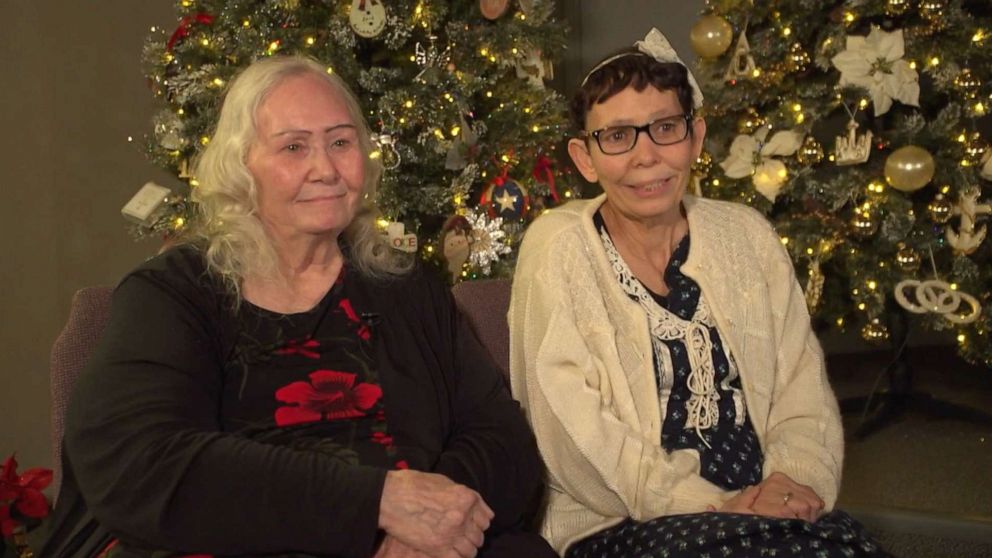 WFAA
Melissa Highsmith and her mother Alta Apantenco discuss being reunited after 51 years.
MORE: Watch 'Baby Holly,' who went missing 40 years ago, reunite with her family

Melissa's family said they're sure Highsmith is their missing daughter because the woman has the same birthmark and birthday. They also expressed amazement she had been living only a half hour away from them in Forth Worth all these years.

"I’m just elated, I can't describe my feelings. I'm so happy to see my daughter that I didn't think I would ever see again," Apantenco told WFAA.

"I feel like I am dreaming and I keep having to pinch myself to make sure I'm awake," Highsmith added.

On their Facebook group page the family wrote in part: “The joy is palpable amongst all family members … Thank you for your support over the years!”

MORE: If your child goes missing in public remember this 1 viral tip

Highsmith also took a DNA test and results are expected this week.