A grandmother forced to spend her 88th birthday alone under self-quarantine certainly made the most of it, sharing her joy online.

Norma Gregorio recorded herself singing "Happy Birthday" and making a birthday wish, which she sent to her family. Her granddaughter, Jessica Kerrigan, 22, posted the moment on TikTok.

"[Our family] sent her a flower cake from 1-800-Flowers. She was very appreciative and she just decided to record herself singing 'Happy Birthday,' and emailed it to me and my family," Kerrigan told "GMA."

"It was just the cutest thing, and I decided to post it," Kerrigan added. "I didn't think anything would come of it." 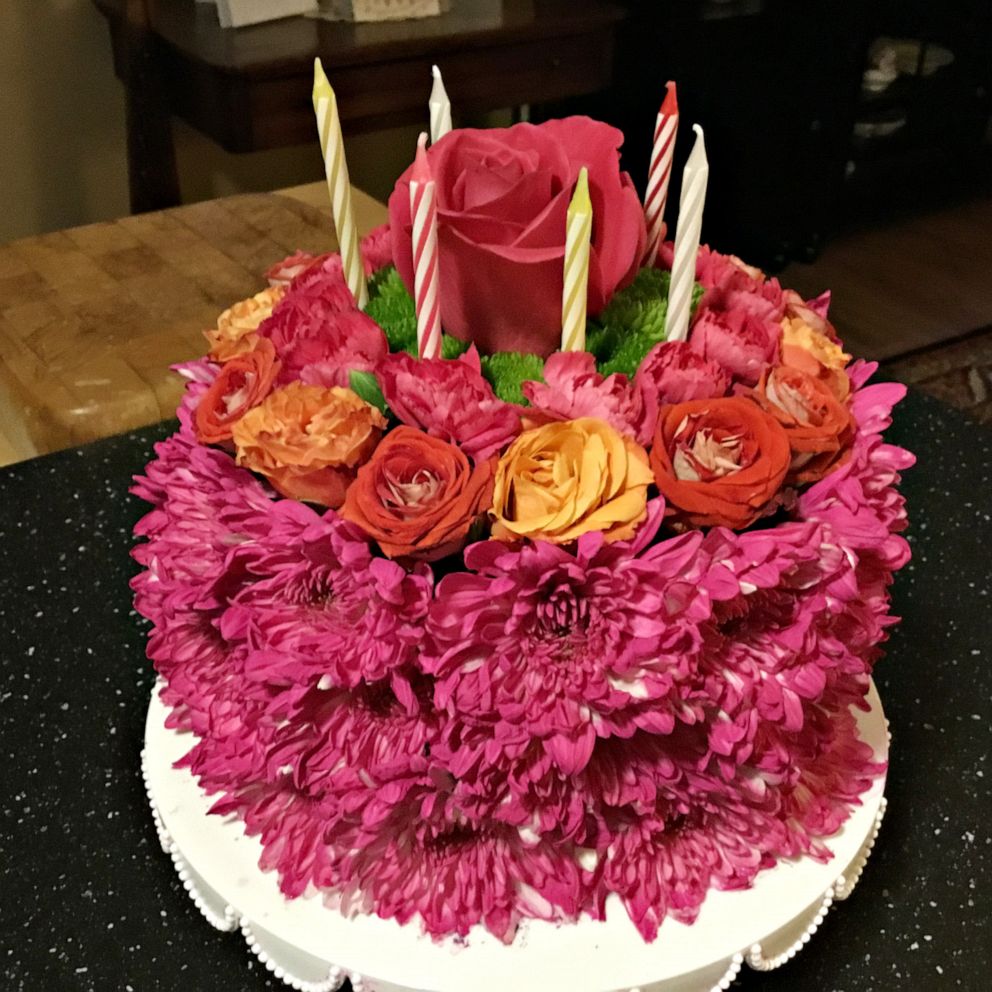 Courtesy Jessica Kerrigan
he cake made from flowers that was sent to Norma Gregotio on her 88th birthday.
MORE: Newspaper delivery man and his family bring groceries to seniors amid <a href="https://abcnews.go.com/alerts/coronavirus" id="_ap_link_coronavirus_Coronavirus_" target="_blank">coronavirus</a>

Instead, Kerrigan said it's garnered more than 8 million views.

Kerrigan said that when she told her grandmother "she was a star now," she responded with, "'I'm not a star, I'm a galaxy!'"

"It was my birthday and I was here by myself. My granddaughter and daughter sent me a cake," said Gregorio, who expressed disappointment the cake wasn't edible. "I decided to [record myself singing] because I know how to do it. I'm 88, but I can Skype, WhatsApp and TikTok."

She said she appreciates all of the views and comments, but wants people who viewed the clip to know that she wasn't sad to be alone.

MORE: 'We miss you guys': Amid coronavirus, good news is happening 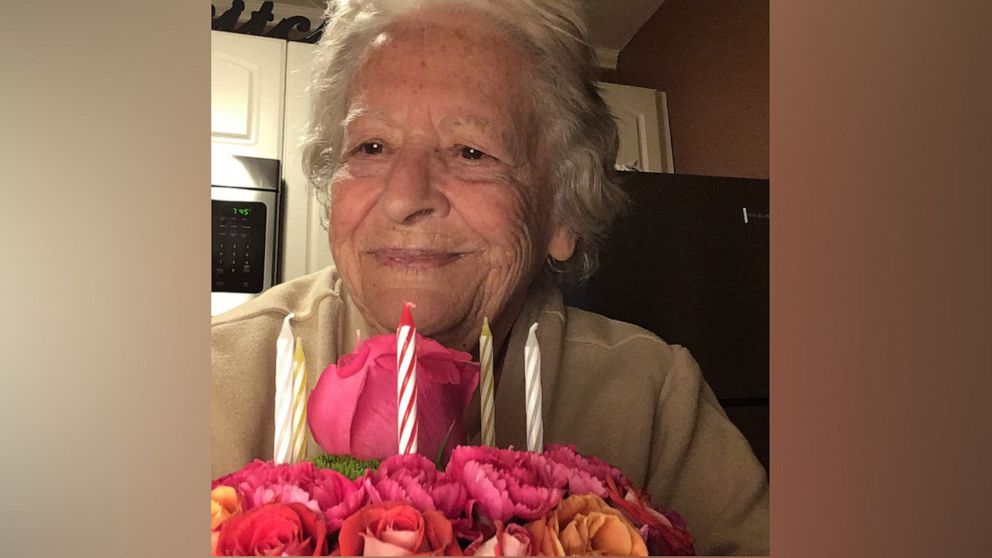 Courtesy Jessica Kerrigan
Norma Gregotio, 88, sang 'Happy Birthday' to herself in a video that has since gone viral on Tik Tok. 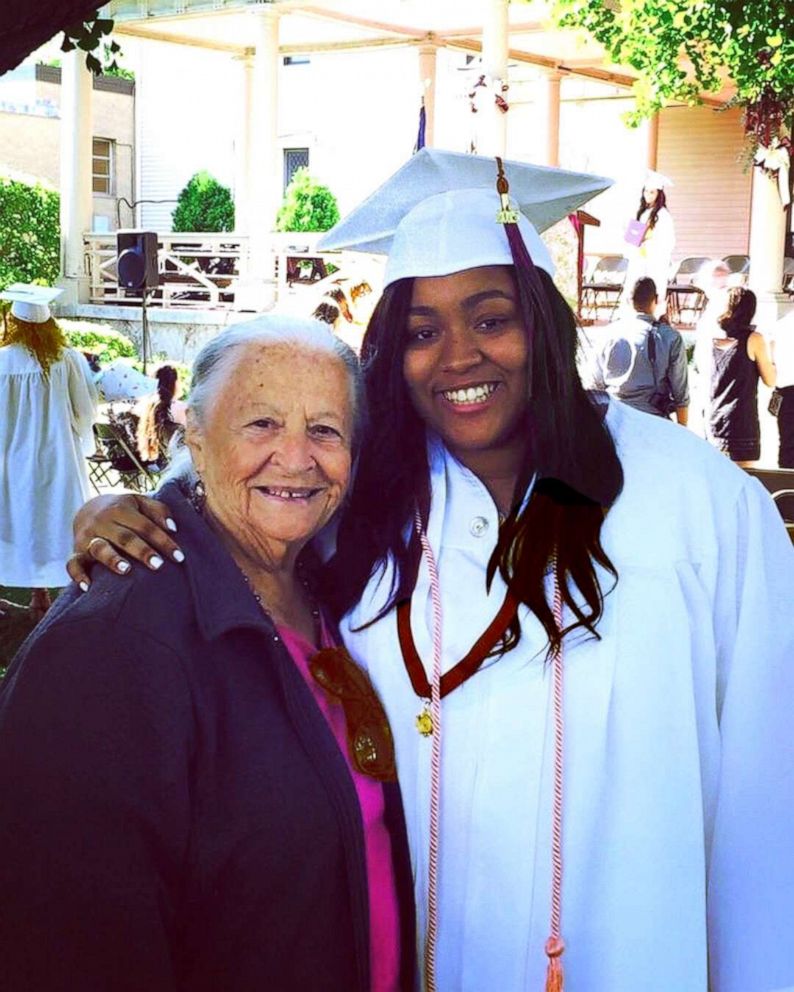 Gregorio said she's able to keep her spirits high amid self-quarantine because she said she lived in Italy during World War II and understands what it's like to be in a crisis.

"Be happy with what you have, cheer for our scientists that are working on finding the vaccine," said Gregorio. "When this is over, I shall enjoy a cup of coffee or a Coke, or even a glass of wine on my terrace. How's that?"