An 8-year-old Boston terrier is being hailed as a real-life hero after alerting his owners that their 9-month-old baby was in need of help.

Jeff and Kelly Dowling of Connecticut said that while their daughter slept in her nursery Tuesday night, their dog, named Henry, began acting strangely, repeatedly barging into the nursery and waking the baby.

"He was head-butting the door open and going into her room and standing there," Kelly Dowling told "Good Morning America." "And every time I shooed him away, he would go back in as soon as my back was turned." 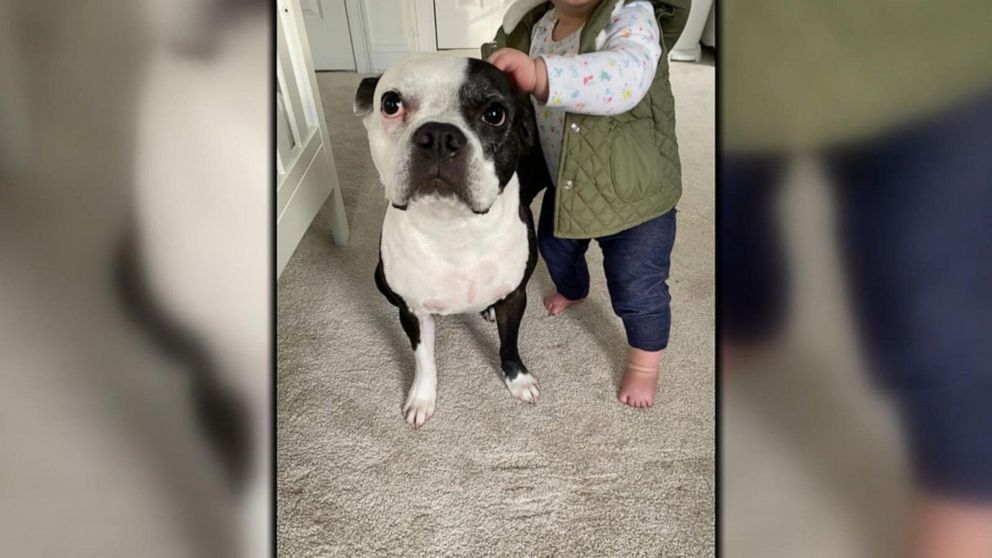 It was Henry's repeated actions that pushed the Dowlings to go into the nursery, where they discovered their daughter, who had a cold, was having trouble breathing.

"She wasn't clearing her airway," said Kelly Dowling. "She started to turn blue and go rigid and she just really couldn't she couldn't get air, couldn't get any oxygen."

The Dowlings rushed their daughter to a local hospital, where doctors were able to clear out her airways.

Last night the dog kept breaking into the nursery and waking the baby. She’s been sick, and I was getting so fed up with him.

Until she stopped breathing.

We spent the night in the hospital. I don’t know what would have happened if he hadn’t woken her. We don’t deserve dogs. pic.twitter.com/PBJCJVflgh

The family returned home from the hospital later that same night and said they gave some extra love to Henry.

"We're definitely spoiling the dog a little bit more," said Jeff Dowling. "He was allowed to sleep in bed with me last night and he's got a steak in his future." 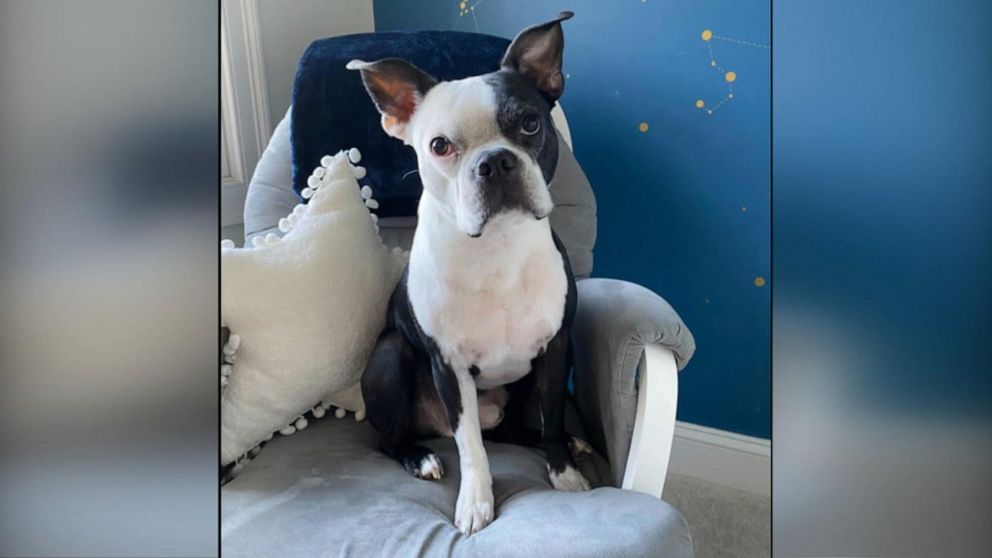 Added Kelly Dowling of the family pet, "He's never done anything quite so heroic before."