During the coronavirus pandemic, Sydney Williams, global director of brand marketing for GE, has been working from home full-time while also caring for her 2-year-old and 6-month-old sons.

Earlier this month Williams sat down and rewrote her resume to list only the skills she said she has learned as a new mother.

"I do everything you do, but I do it with one hand," she wrote in the "skills summary" section of her resume, which she shared on LinkedIn. "I think ten steps ahead … I maintain positivity, while my patience is pushed to the limit … I communicate powerfully and prolifically."

"I do it all with very little 'Thank You' and wake up each morning to do it again because of my capacity to find the joy and love in my work," Williams wrote.

At least 275,000 women left the labor force this January, pushing the total number of women who have left the labor force since the start of the pandemic to over 2.3 million, according to the National Women's Law Center (NWLC), a policy-focused organization that fights for gender justice.

"I don't think there's been enough value placed on the many, many hats that we wear," Williams told "Good Morning America." "It was something I'd been thinking about a lot and when I sat down to write it, it just sort of poured out."

"The fact that it was there and looks almost exactly like my professional resume was an emotional moment," she said. 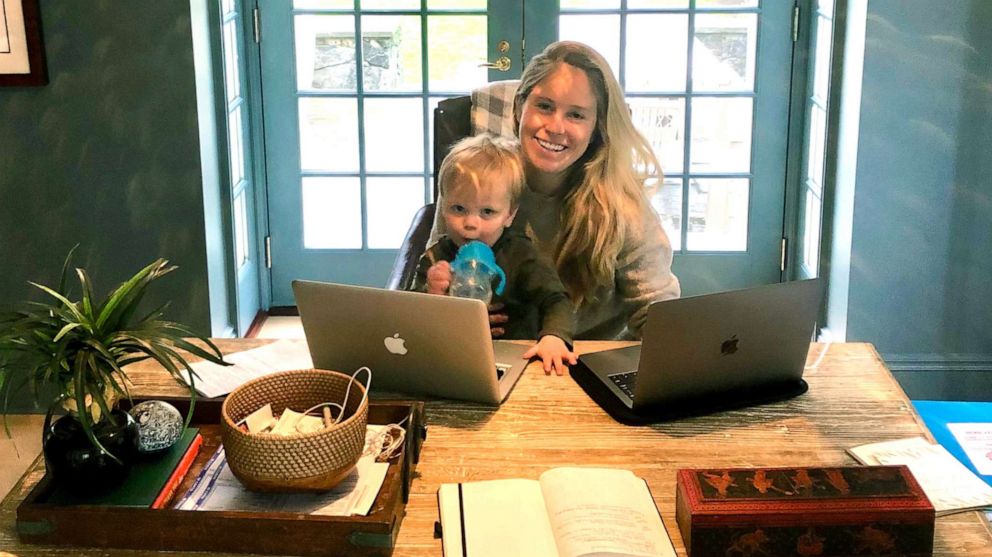 Williams said her resume is the first thing she's ever posted on LinkedIn, but it quickly went viral, garnering praise, she said, from both women and men.

"The majority of responses have been from women who have said, 'I've chosen to take time off. I'm nervous to get back into the workforce and this has given me a new perspective and different way to think about the skills I have and how to present them,'" said Williams. "There have also been a lot of men who have reached out and said, 'I have a newfound respect and appreciation for my wife and my daughter.'"

MORE: Here is how the Biden, GOP stimulus plans would help moms amid <a href="https://abcnews.go.com/alerts/coronavirus" id="_ap_link_coronavirus_Coronavirus_" target="_blank">coronavirus</a> pandemic

Listing her motherhood skills surprised even Williams, she said, with a renewed sense of "confidence and conviction." 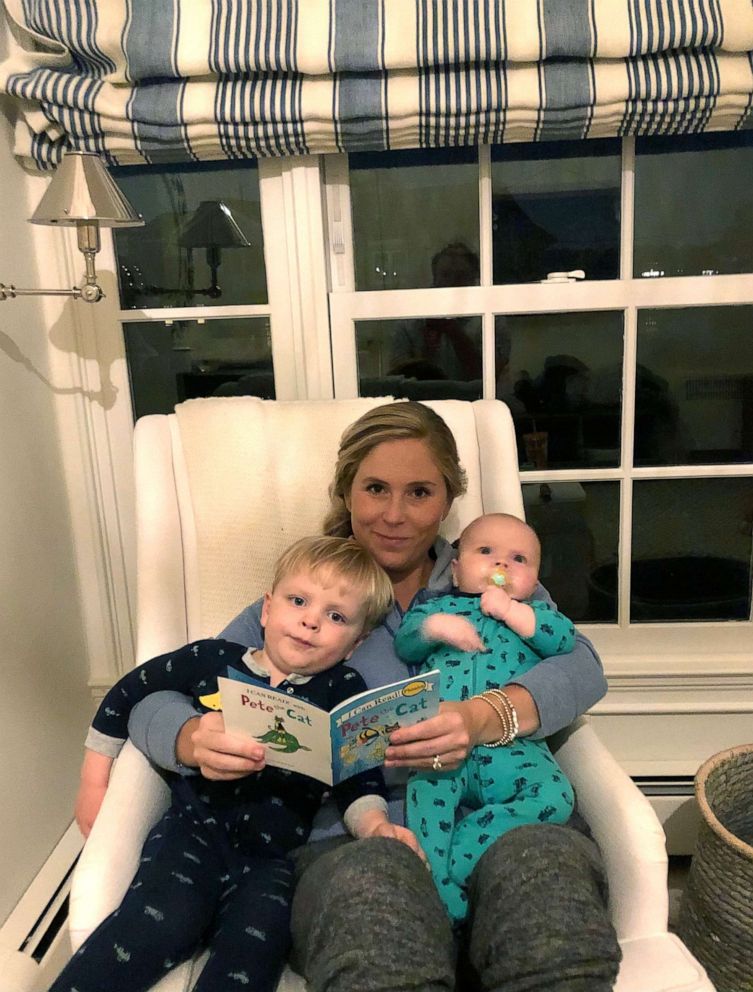 "I shared it because I was hoping it would do the same for other women and mothers out there who may have needed it," said Williams. "It's a different take on what it means to be a mom, a different way to reimagine the skill sets that we have as mothers and hopefully inspire confidence."

MORE: Mothers in the workplace at a 'tipping point' amid the pandemic, child care crisis

Williams said she has learned throughout the pandemic the power of not only moms giving themselves credit for the work they do, but also supporting one another.

"I feel very lucky that I work with other mothers who we can be honest with each other about how we're feeling and our experiences," she said. "I have a great network of other mothers from all walks of life and that to me has been the biggest takeaway of the pandemic, of just how important those relationships are."