A mom of four is sharing her story after she said her son made over $800 in charges on Roblox without her knowing.

Typically, Kayla Howard of Phoenix, said she uses Roblox as an incentive with her four children -- who range in age from 5 to 12 -- by giving them a $10 allowance to use on Roblox when they finish their chores every week. For convenience, she said she had her debit card connected to the kids' Roblox accounts. 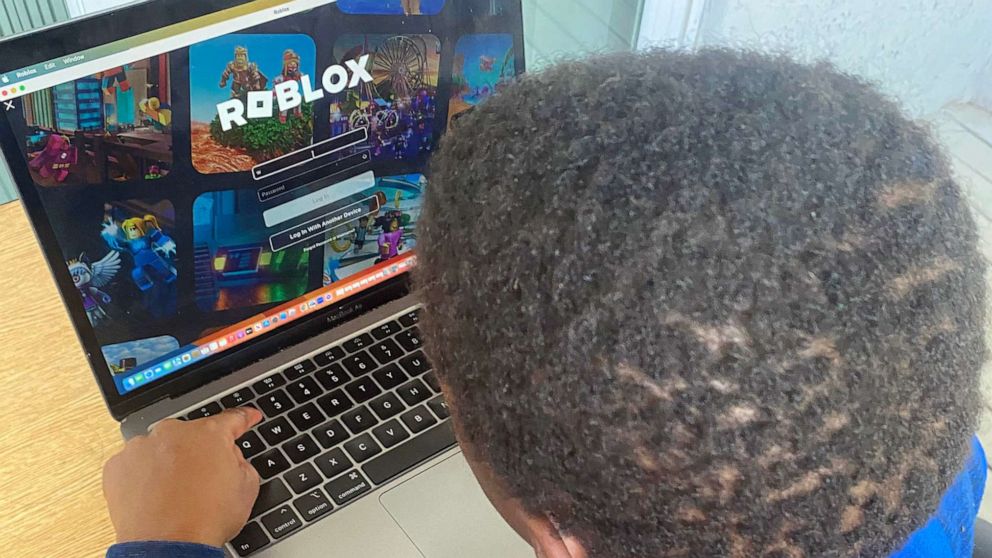 But this time, her son's Roblox purchases totaled over $800.

Howard reached out to Google Play and Roblox for refunds and also reached out to a local news station to share her story and started an online fundraiser to get help. After the news story aired, she said she also heard from multiple parents who said they had gone through similar experiences and that she wasn't alone.

When reached by "GMA," a representative for Roblox said they couldn't comment on Howard's individual account or case but said the platform offers parents "customizable parental controls, including spending limits."

Howard said she heard from Roblox Thursday afternoon and said the gaming service told her they would refund all of the purchases on her son's account for which she requested a refund.

In the meantime, Howard said she and her son are learning from the experience.

"I am teaching him that his actions do have consequences and I think now because he's not able to play on his computer for a while, he is making the connection between making unauthorized purchases and losing access to computer privileges," she said.

"He's 7 and he can only understand it at his developmental level," she added, noting that her son has autism. "But I do think that he's starting to understand, 'OK, I need to refrain from doing these things.' And it's been a lesson for me too, as well." 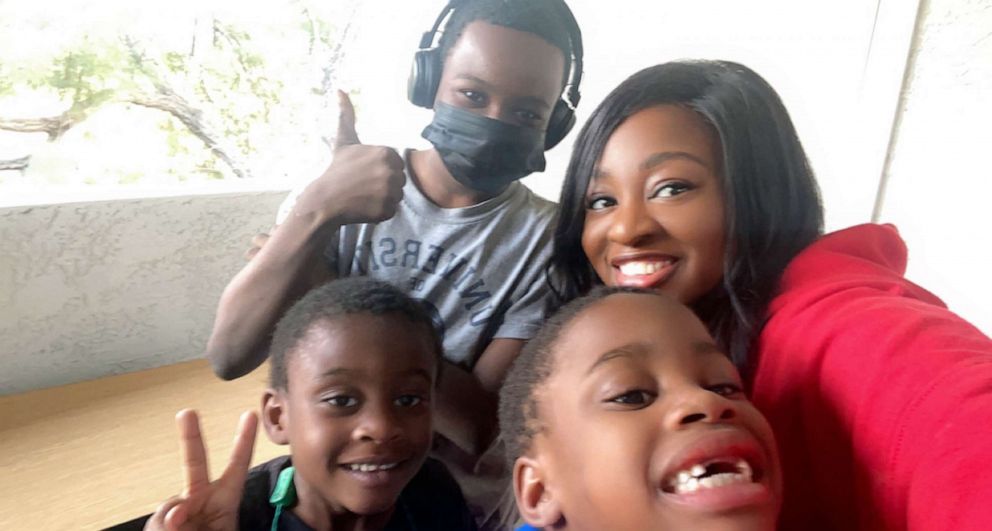 Courtesy of Kayla Howard
Howard is a single mom. She and her family live in Phoenix, Arizona.

She said she wants other parents to learn from her story and is taking the advice others have offered her: to use Roblox gift cards instead of directly linking a debit card to her kids' Roblox accounts.

"I definitely advise parents to not link their debit cards ... to these games because all it takes is one simple click and something like this can happen," Howard said.