A mother is speaking out about a popular online game after she said her child racked up a hefty bill in third-party app purchases.

In 2020, millions of U.S. kids played games within Roblox -- a game creation platform where users can program and play games created by the platform's users. Many free games exist within the Roblox app, though if users want to play games beyond the ones that are free, they need to use a virtual currency called "Robux" to purchase in-game upgrades. Robux can cost anywhere from $4.99 to $99.99, according to Roblox's website.

Sara Louise Petty of Larchmont, New York, said one of her children spent $1,250 through a third-party app without her knowledge and that she didn't notice until she received her bank statement.

"He set it up with his fingerprint and my fingerprint, so that he could access the iPad if I wasn't home," Petty told "Good Morning America." "He was able to use that fingerprint to make purchases."

A Roblox spokesperson told ABC News in a statement, "We strive to prevent unauthorized purchases and have rigorous safety measures in place, such as not storing full billing information and displaying clear warnings at the time of first purchase. Unfortunately, unauthorized purchases made through certain third-party mobile providers such as iTunes, are managed by these services directly." 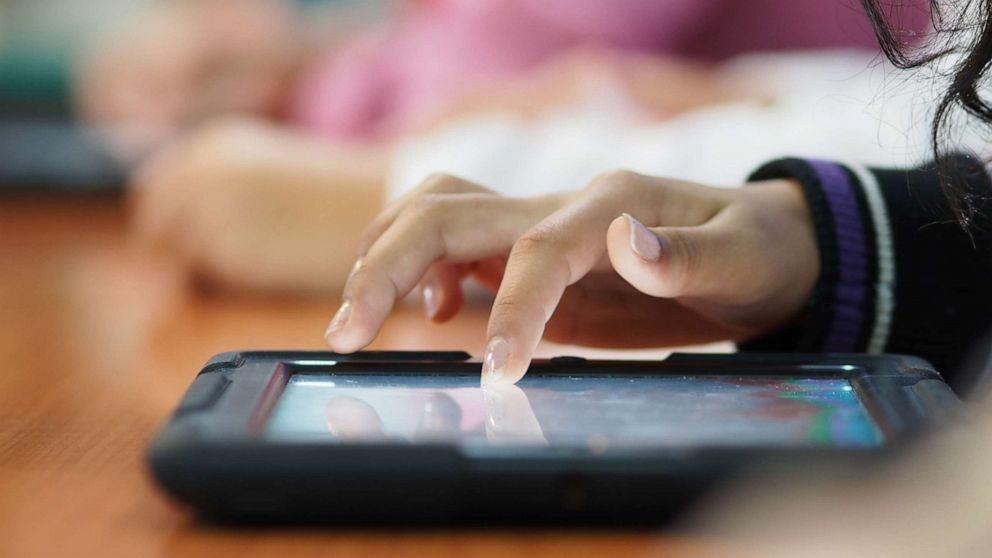 Getty Images, FILE
In this undated file photo, a girl plays a game on a tablet.
Editor's Picks
MORE: 2 sisters stop use of 'Men Working' signs after learning they were banned decades ago

Roblox also said it's encouraging parents to review their payment settings in third-party payment services and make those password protected. The company added that it works with parents to refund any unauthorized purchases whenever possible.

Apple said its customers are provided with built-in tools to help parents manage their child’s use of devices, including an iPad. These resources also aim to protect families against unauthorized in-app charges, Apple added.

The tools include parental controls, the ability to set up an Apple ID for each member of the family, family sharing and enabling "Ask to Buy," where where kids send a request to their family organizer, who can then approve or decline the request. 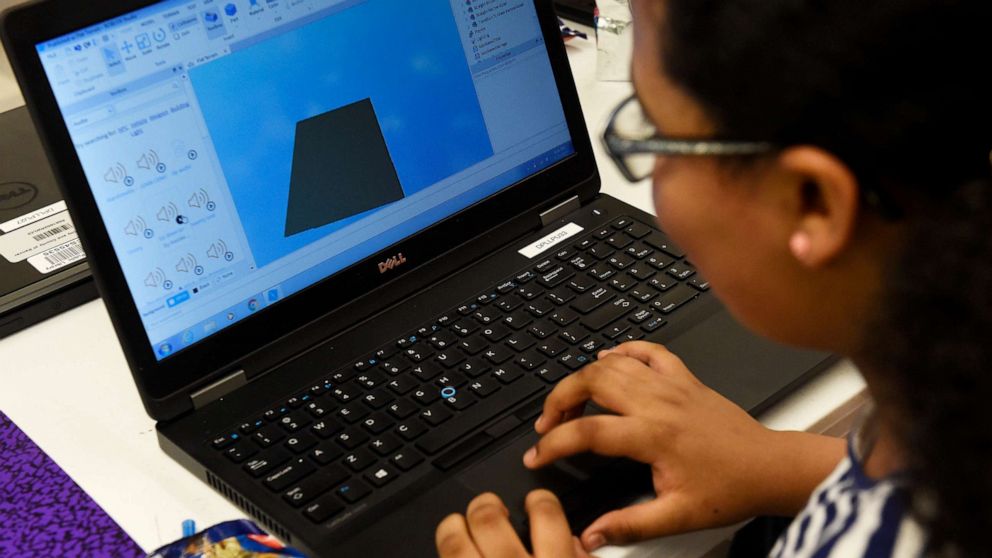 Denver Post via Getty Images, FILE
In this March 15, 2017, file photo, a child designs a game in Roblox.

"Always Require" means every time you make a purchase, you'll be asked to enter your password, even if you're signed in with your Apple ID.

"Require After 15 Minutes" means if a password was entered within the last 15 minutes, the customer won't be asked to enter the password again.

Within parental controls, customers can manage in-app purchases and Ask to Buy, keep track of family's app usage, create app limits, only allow kid-safe apps and set up downtime for specific times when apps and notifications are blocked.

"So, decide, is it OK for your child to make purchases?" Simmons said. "Give them a budget, if that's appropriate. Let them know the consequences if they do make purchases that aren't permissible."

Petty said another other issue is that her child has been bullied by his peers into making payments for them on the game.

"Because his friendships were kind of trying at the time, and he was feeling a bit outcast, he was purchasing Robux and giving gifts to his friends," Petty said.

Experts say the chances of incidents like non-permissible in-app purchasing by kids have increased, with screen-time rising amid the pandemic.

"It's really important to remember that many of our kids have lost that muscle for socializing with other kids," Simmons said.

In December, Becky Worley, a technology contributor and correspondent for "GMA," gave tips for parents after a Connecticut mother told "GMA" that her son racked up $16,000 in in-app game purchases.

"Parents need to be asking questions like, 'Who do you play with?' 'What do you like about a game?' and 'When do you know that you’ve played too much?'" Worley said.

The American Academy of Pediatrics told "GMA" at the start of COVID-19 that it recognized children would be using more screen media "whether for entertainment, education or social connection." 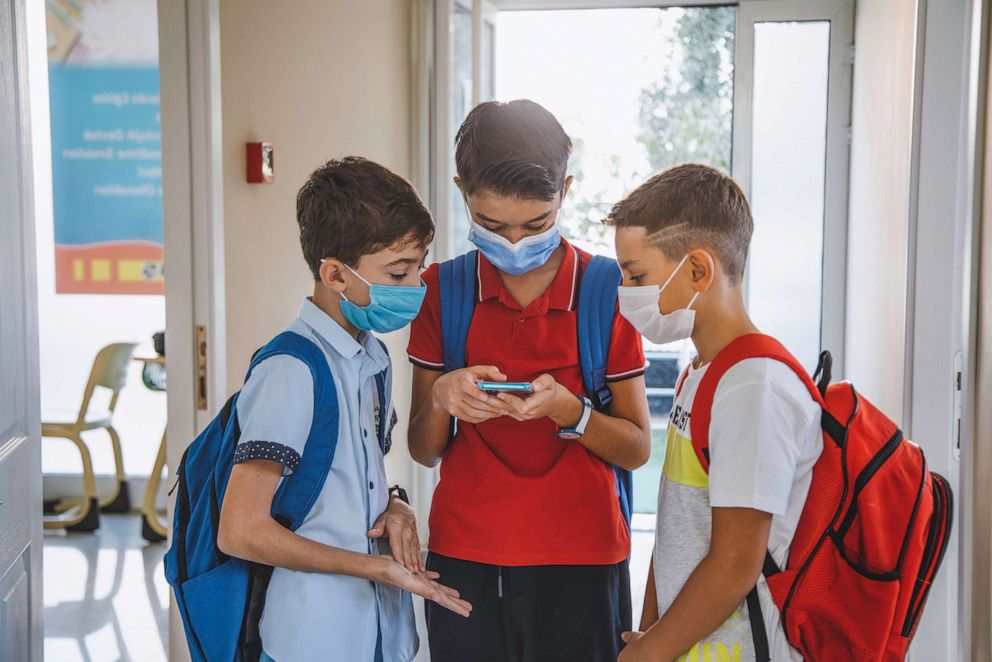 One of the organization's top tips for managing screen time is to make a plan.

"Talk with your kids about what your daily structure will be, how you will handle stress and when you will take breaks from tele-work or schoolwork to relax and connect with each other," the AAP wrote on its website.

The AAP published a list of ways to deal with increased screen time, which include using media together and finding offline activities.