By Nidhi Singh, Angeline Jane Bernabe, Elisa Tang
Share —
Sign up for our newsletters to get GMA delivered to your inbox every morning!

Saying "thank you" can go a long way, and oftentimes, we forget to say those two words to people who matter the most to us.

This Mother’s Day, “GMA” asked children of all ages to write thank you letter to their mothers -- to both those who are still with them physically today and those who can only be there spiritually.

We hope you have tissues nearby. These children's heartfelt messages to their moms range from simple "thank yous" and "I love yous" to detailed explanations of what they've seen their mothers go through over the years. 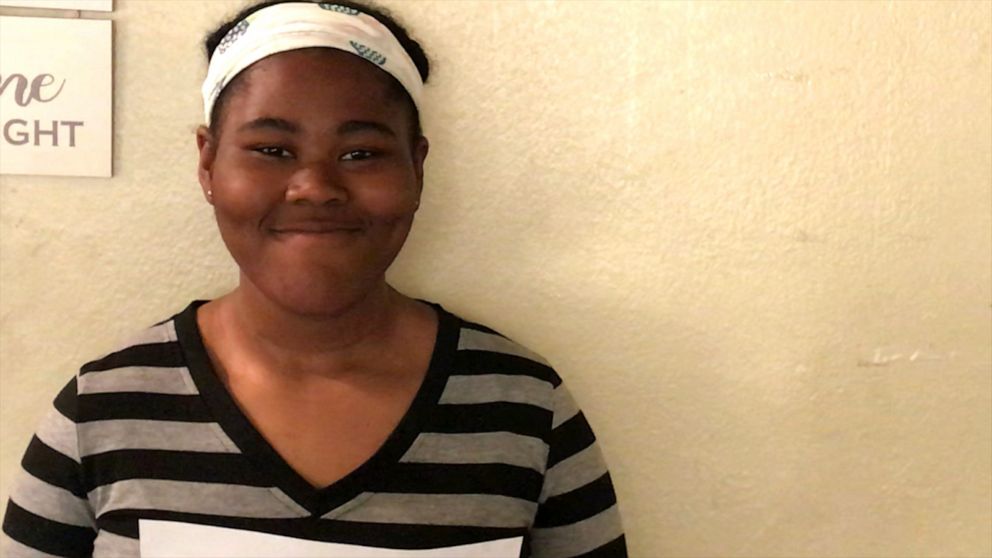 ABC News
Kayla Scott McDowell holds a letter written for her mother in her hand as she poses for a photo.

"Although I don’t have a lot of memories of you, I enjoy listening and recreating those memories with my older siblings," wrote McDowell. "I want to tell you that I love you very much, and I wish you were here to celebrate Mother’s Day with me and your family."

McDowell and her family are from New York. When McDowell was 3, her mother died from breast cancer. Although her mom isn’t with her physically, Kayla said her mom will always be with her in her heart. 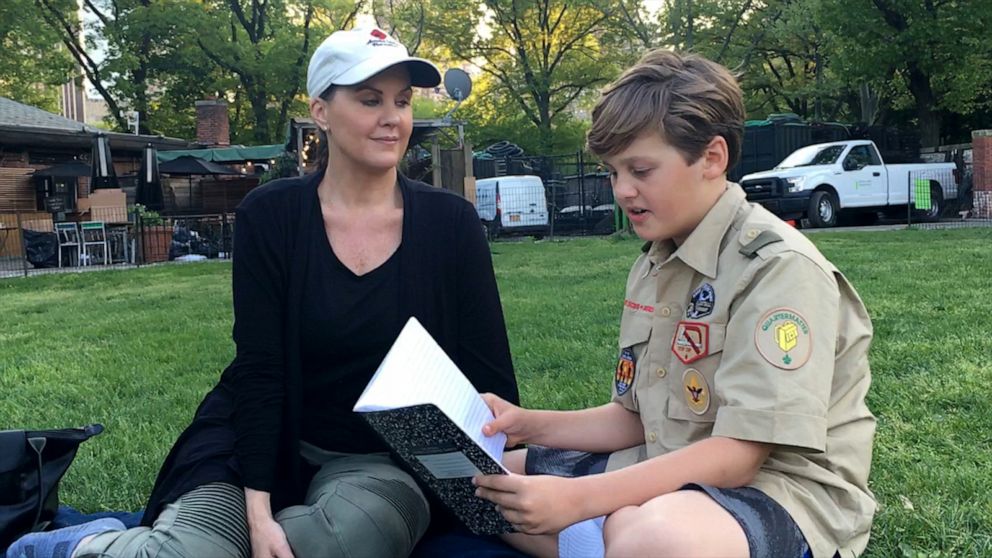 "For all you are and all you do, I love you," Christian wrote.

Christian's mom, Michelle Richards, said she shares a very special bond with Christian and his sister, Elle, and that she always makes sure to tell them that they are her priority.

“Every interaction is an opportunity to connect with your child, and being appreciated is one of those things that really comes from the heart,” she told "GMA." 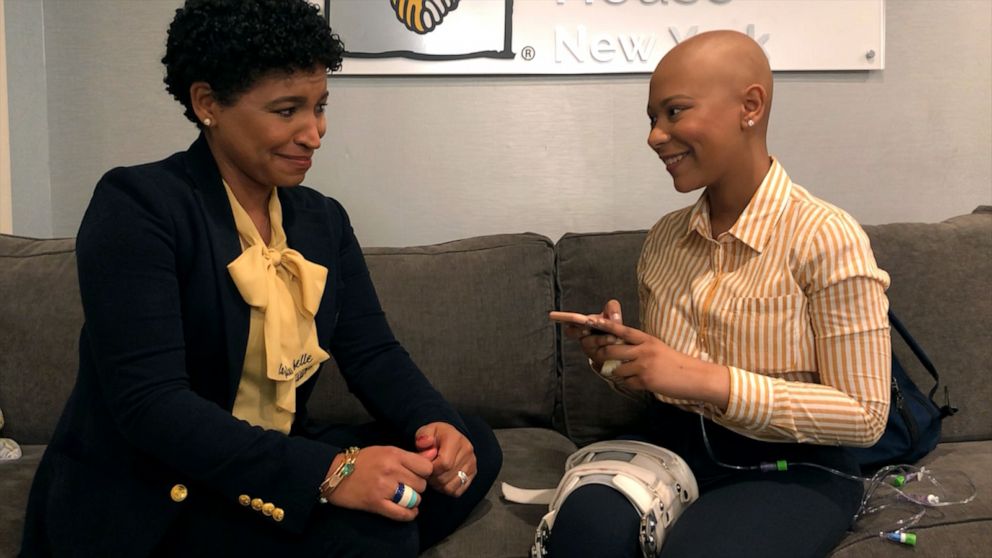 "You were there for me when I was ready to give up and call it quits. You would say that once all of this is over we can look back and say ‘Remember that?’ or ‘We made it through this together.’ And you were right. Even now as I write this, I’m looking back at all those times and wondering what I would have done without you?'" Bryana wrote.

In August 2018, Bryana was diagnosed with osteosarcoma at just 12 years old. Bryana’s family is originally from Florida but her and her mother moved to the Ronald McDonald House of New York so that Bryana could start treatment. Bryana’s father stayed in Florida to continue working and to take care of Bryana’s two brothers. Bryana hasn’t seen her brothers since she left for New York in August last year. 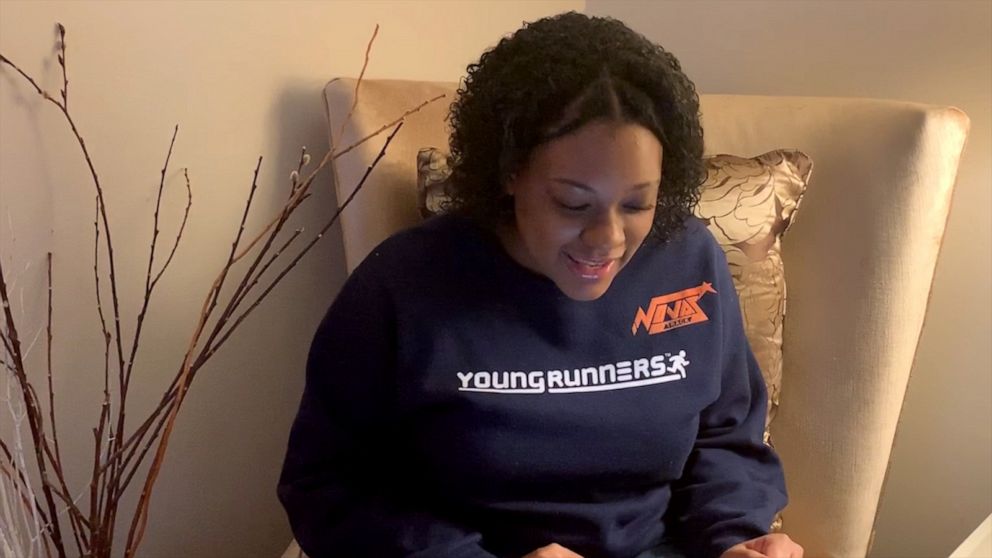 ABC News
Tarae Stevens reads a letter to her mother.

"I thank you for putting food on the table, a roof over my head and clothes on my back," Stevens wrote. "Thank you for always having my back, being a shoulder to cry on and my cheerleader, and constantly being in my corner."

"Thank you for the memories we have created and I look forward for our future memories," she continued. "Thank you for helping me aspire to be the best 'me’ I can be. And even though we have our ups and downs more than we like, I am proud to call you my mother, and I thank God more than you know for giving me a wonderful mother.’"

Stevens and her mom, Tahkema Stevens, are from New York. For them, saying thank you is especially important because their family has faced tough times in the last two years. For this reason, Tarae Stevens wanted to thank her mom and express how she felt in a public way. 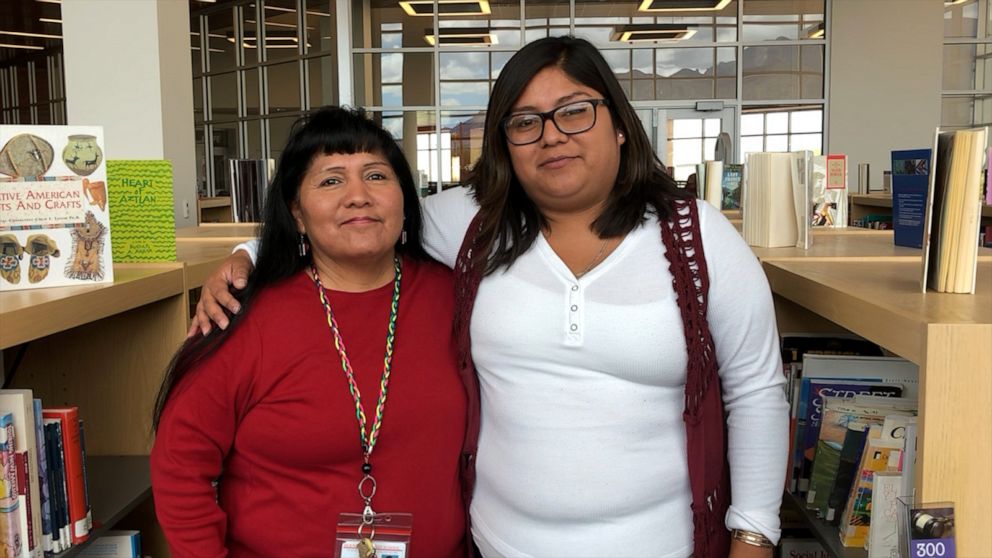 ABC News
Mother and daughter, Pauline and LoreLai Chavez pose for a photo.

“You are not the CEO of a multimillion dollar company but you teach the treasures of our future," Chavez wrote. "You are not a pageant queen but the way you carry yourself as an indigenous woman shows me what the definition of beauty is.”