"He felt so familiar to me."

That was the reaction when Claire Mills locked eyes with the baby now destined to be her son. But she didn't give birth to him. Instead, she was part of the team that helped deliver him from his biological mother during an emergency cesarean section.

It was her second week working at that particular hospital, Houston Methodist Medical Center.

At the time, Mills had never given adoption a thought. She had just purchased a home in Sugarland, Texas and was working two jobs at two different hospitals to make her mortgage payments. She's 25-years-old and single.

(More: Couple takes in daughter's middle school friend, which leads to a family of 6)

Mills found out, she told "Good Morning America," that the biological mom of the baby Mills named Jackson was not able to parent him.

"My first thought was, 'what are the logistics and how do I do this the right way?'" she said. 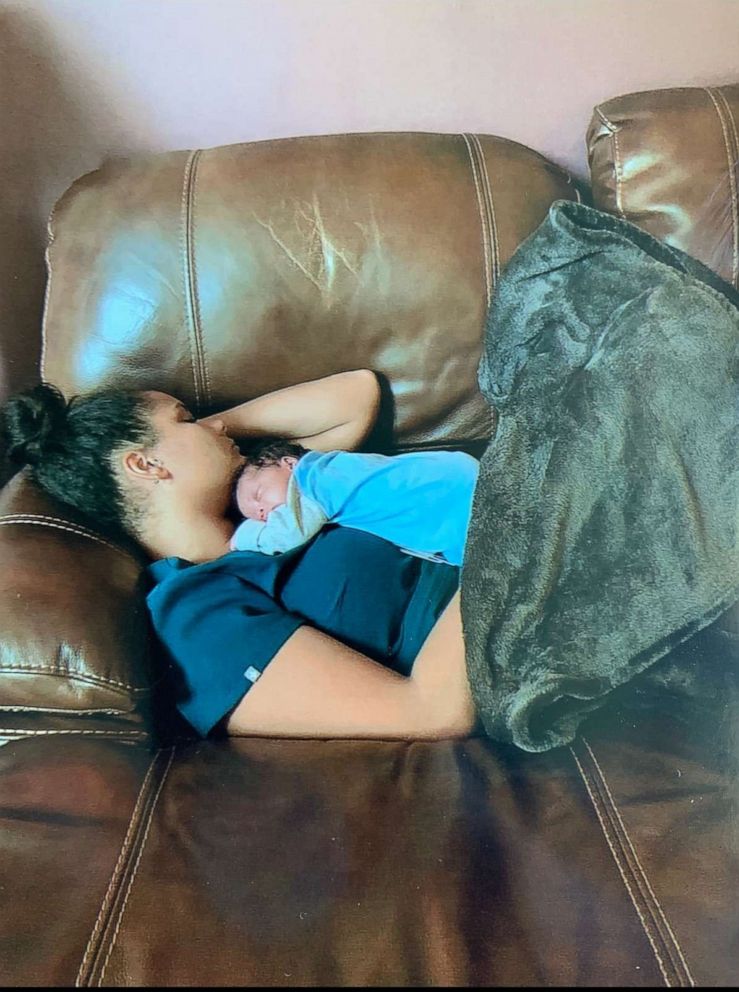 For the next three weeks while Jackson was in the NICU, Mills held him and fed him as often as she could. She kept in close touch with his biological mother and the Child Protective Services worker on the case.

But then one day, while Mills was at her other job, Jackson was discharged from the hospital to his birth mother.

"I was so hurt, I cried, but I called the social worker and asked if there was anything I could do to help support the mom," she told "GMA."

Not long after, she received a phone call. It was the baby's biological mother.

"She said she had heard about our connection [between Mills and the baby]. 'I heard you cried when he was discharged,' she said." Mills told Jackson's biological mother she would be happy to adopt him.

Today Jackson is four months old and living with Mills. While the adoption is not yet final, Mills is hopeful it may be sometime this fall.