A Colorado teacher experienced an unexpected surprise last week when she delivered her baby outside the school where she works.

The mom of two told "Good Morning America" the moment was "unbelievable."

"I think it is a sign Zara will do great things with such a big entrance," Agbalokwu said. "I also think it shows grace under pressure from my co-workers who helped and the firefighters who responded to get her safely delivered." 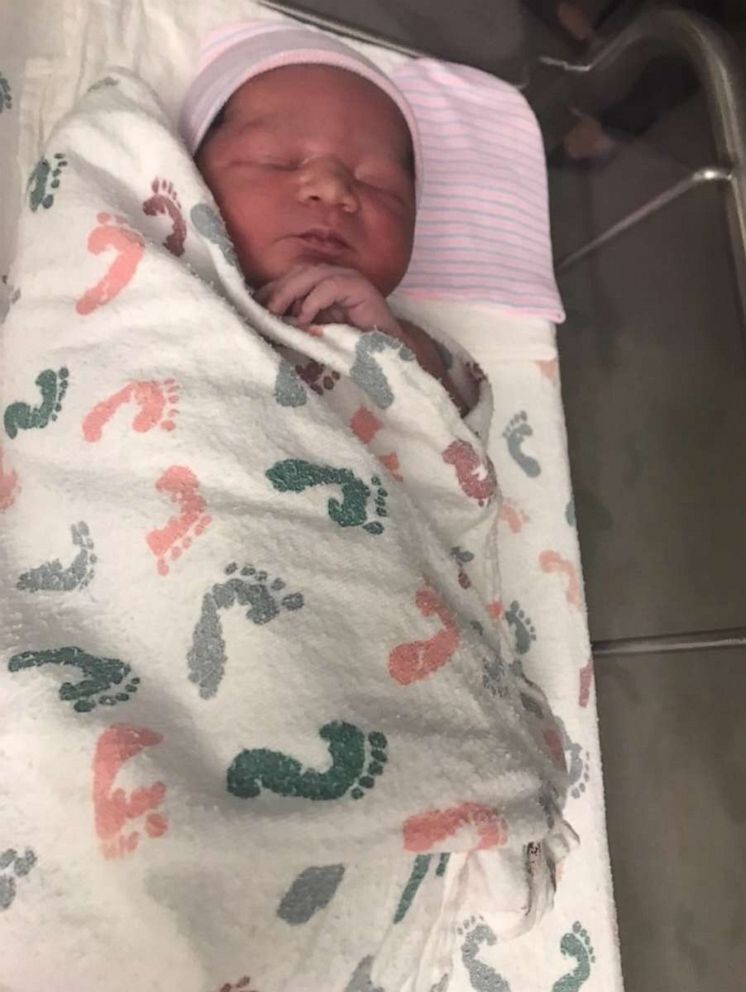 Agbalokwu wasn't due to give birth until Sept. 17 and was even presented an award at an assembly before her labor began, according to ABC affiliate KMGH-TV.

(MORE: Woman born as 1-pound preemie speaks out about working in the NICU that saved her life)

"Adrenaline kicked in and we just did what we thought was best for Lindsay and the baby at that moment," Kast told "GMA." "My biggest concern was helping my friend and making sure that she was OK. It didn’t hit me until later that what happened was kind of a big deal."

Kast said she was determined to document the birth for Agbalokwu's husband. She also snapped a photo of mom and baby immediately after.