A 4-year-old boy is on his way to someday becoming the next March Madness star with his impressive basketball skills.

Videos of Calvin Shannon shooting hoops have been viewed by millions after the pint-sized prodigy was recorded while nailing long shots and even baskets from his second-story window at home.

"Before he could even stand or walk he was obsessed with shooting a basketball," dad Mike Shannon of Columbus, Ohio, told "Good Morning America." "He had a heck of an arm."

In a March 21 video posted to Twitter, Calvin’s stunned his dad by landing a near-impossible shot at a park where they live. 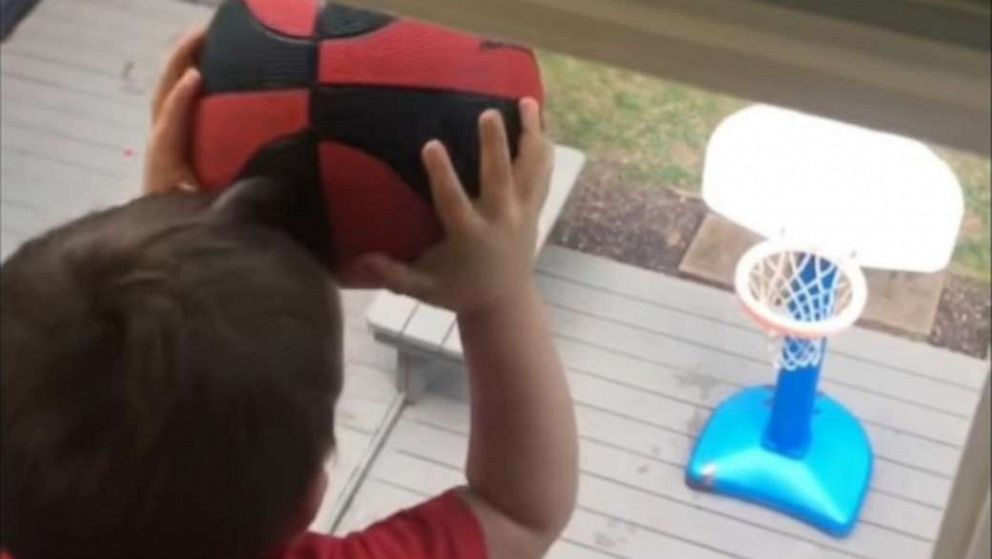 YouTube/Calvin Shannon
Calvin Shannon, 4, and his YouTube compilations showing his basketball skills are a must-see.