Officials in Oklahoma say they are now sifting through thousands of adoption inquiries after a 9-year-old boy's plea for a family went viral.

Jordan, 9, was featured in a local news story last week speaking about his dream of being adopted.

"I would just like to have a family to call mom and dad or just mom or just dad. I don't really care," said Jordan, who is currently in foster care at a group home and has reportedly been in foster care for six years. "The reason it's important is because so I could have some people to talk to anytime I need to."

Within 12 hours after Jordan made his plea on Oklahoma City's KFOR-TV, thousands of inquiries to adopt him came in from across the country.

MORE: 2 moms adopt 3 young brothers to keep them together

"The original story went out last week and I was told that typically they'll get 1,200 hits a day on the website and there's been millions," Christopher Marlowe, a child welfare specialist with the Oklahoma Department of Human Services, told "Good Morning America." 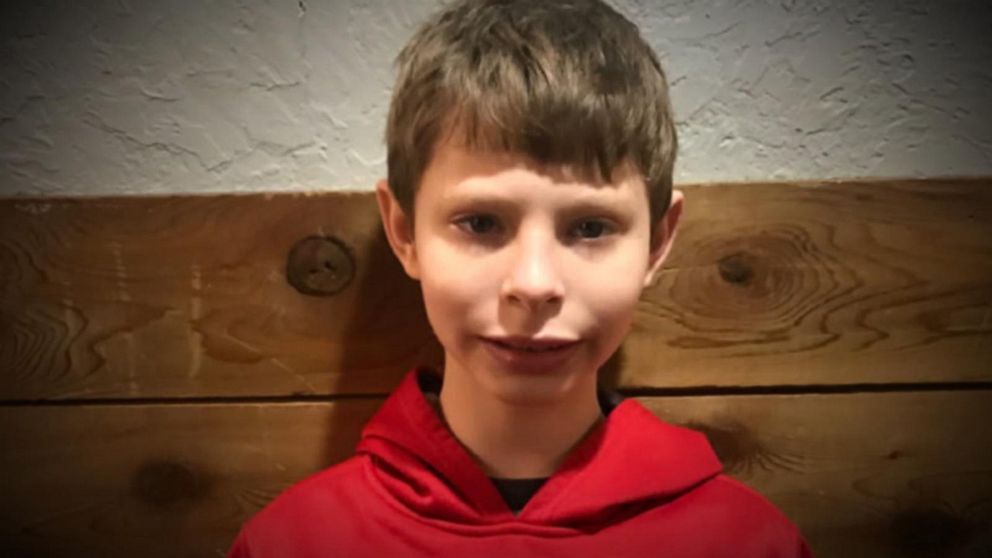 In addition to finding a forever family, Jordan is also looking to reconnect with his biological brother, who was adopted last year without him, according to Marlowe.

MORE: 5 siblings adopted together after being separated in foster care

"It was very difficult for Jordan," he said. "He misses his brother a lot."

"We recently reached out to that family and we're in the process of rebuilding that relationship," Marlowe added. "Assuming things continue to go well ... they are open to taking Jordan, you know, for the day so that they can spend some real time together."