For the first time in American cheese history, an Oregon-made blue was named the world's best.

"I was just filled with excitement and also just so awestruck," said cheesemaker and president of Rogue Creamery David Gremmels, when he heard the news that his cheese won. "I just had to sit down in the field with my cows and just take it all in."

(MORE: MVP Your Meal: Make bacon the star with these 3 game day recipes)

Rogue River Blue Cheese was named the world's best among 3,800 entries. Previous winners hail most recently from Norway, the U.K., Switzerland, and France, which has long been associated with prize-winning fromage.

"The whole world was turned on its rind [that day]," Gremmels said. 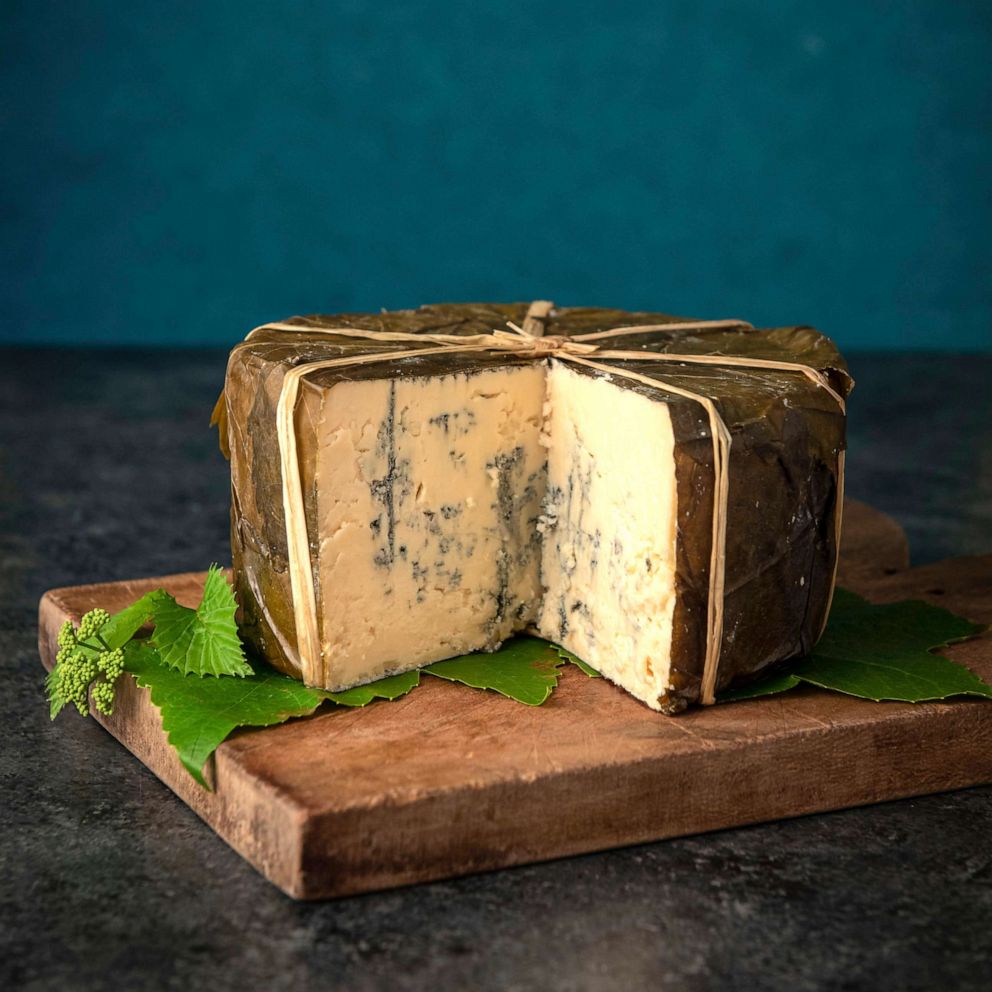 Rogue Creamery makes the cheese in Central Point, Oregon, at a historic creamery, which has been practicing artisanal cheesemaking since 1933.

(MORE: Boost your immune system with these power spice recipes)

The cheese is made by hand from cow's milk.

"Rogue River Blue ticked all the boxes with our judging panel this year, delivering complexity, subtlety and a true sense of terroir," managing director John Farrand of the Guild of Fine Food, which organizes the awards, told "GMA."

"Our first American champion has really captured imaginations and sales have gone through the roof worldwide, with avid cheese lovers hunting down wedges and snapping them up as soon as they hit the deli counters," Farrand wrote.

Gremmels said he created the recipe in 2002 when he bought the creamery, and that it was the region which inspired the flavor. 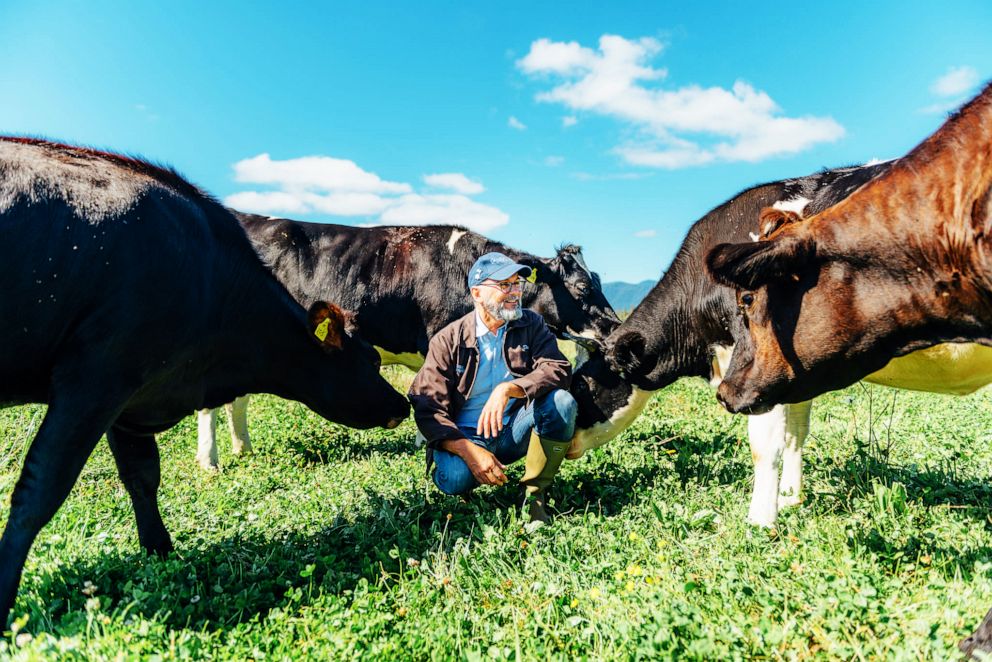 Beryl Striewski for Rogue Creamery
President of Rogue Creamery David Gremmels with the cows at his creamery.
(MORE: How a London coffee shop is giving homeless community a 2nd chance)

The blue cheese is organic and cave-aged for nine to 11 months.

"I only produce it when my cows are eating luscious grasses, clover and a variety of greenery," Gremmels said.

He begins creating the cheese every September, and said that produces a "focused autumnal flavor."

Gremmels described the blue as rich and creamy, but also, spicy, peppery and holding fruit notes of the organic Syrah grape leaves that wrap the cheese's wheel.

Cost varies depending on location, but Gremmels said he's seen it from $42 a pound to about $70 a pound retail.

Although Gremmels will continue making the cheese, he said he would put it to rest from competition in order to "make room for other innovative cheeses that are being entered."