Spring is officially here and so is Peeps-flavored Pepsi! 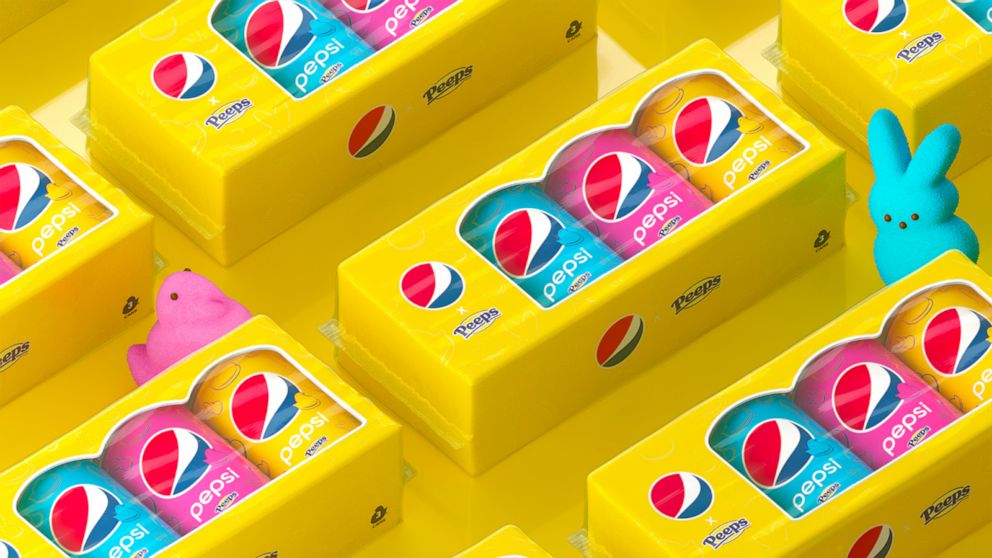 "After what has been a very difficult year, many consumers are looking for new things to smile about, "Todd Kaplan, vice president of marketing for Pepsi, said in a statement. It's the soda producer's "first-ever marshmallow cola."

But Pepsi x Peeps won't be available in stores -- instead, only through a limited-time through a sweepstakes. 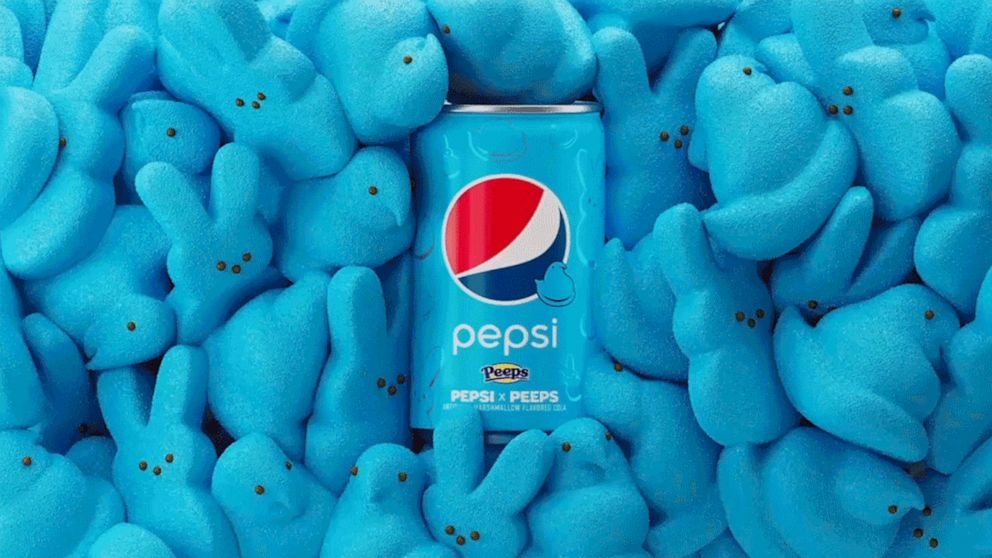 Fans can enter to win the Peeps-flavored drinks by posting a photo of themselves enjoying the spring with Peeps marshmallow chicks and bunnies on Twitter or Instagram and tagging @PEPSI, #HangingWithMyPEEPS and #PepsiSweepstake.