As 2020 comes to a close, the video-sharing platform released "The Year on TikTok: Top 100," a list to relive the viral moments, creators and content that spanned generations, topics and borders. 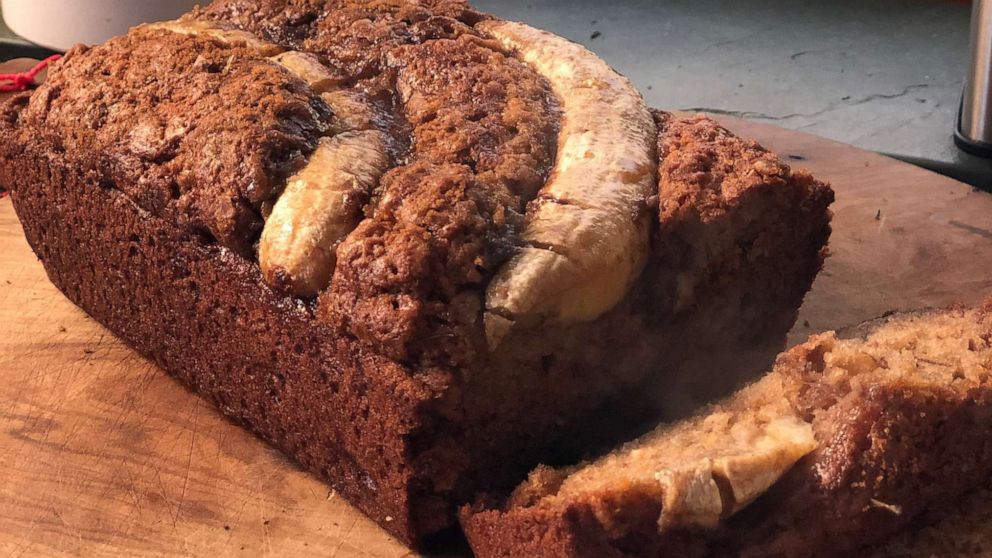 The TikTok food community welcomed first-time cooks who were eager or scared to get in the kitchen during the pandemic just as easily as it amplified voices for professional chefs, like Gordon Ramsay who, well roasted more than a chicken this year.

Whether it was cooking up mini pancakes to eat like cereal or transforming finely shaved carrots into fake bacon, these were the Top 10 food video trends on TikTok this year.

This changed the gaaameee 🤤 Yall know I had to hop on this trend 🥞 !! ##pancakecereal ##fyp ##foryou

This hashtag racked up 1.6B views!

2:15
Get the best of both worlds with this trendy new breakfast.

yes i hand whisked this whipped coffee for like 20 mins bc my mommy wanted to try it 👻 she loved it!! (달고나 커피) #korean #fyp #aesthetic

Oddly satisfying for the BBQ lovers amongst us

Celebrity chef Gordon Ramsay, who has a fiery television persona directed at incompetent cooks, used the Duet feature on the app to critique home cooks as they attempted their own recipes. The results were usually, well less than up to his standards, but the commentary was always hilarious.

Eating cream cheese and bell peppers is a thing

Ramsay collided with this next trend as people prepared what they called a "low-carb sandwich" by slathering an entire bell pepper, cut lengthwise in half, with cream cheese and filling it up with deli meat and veggies.

But other users hailed it as a delicious, easy keto-friendly snack.

How to make chocolate ... from scratch

Nick DiGiovanni showed how to break down a cocoa pod, ferment and roast the seeds, break down the cocoa nibs and blend it into a semi-sweet chocolate to eventually form a homemade chocolate bar.