While for most teensthese days social media is seen as an inevitable, and maybe even necessary, part of their day-to-day social life, some new studies associate excessive screen time with mental health issues or increased anxiety. 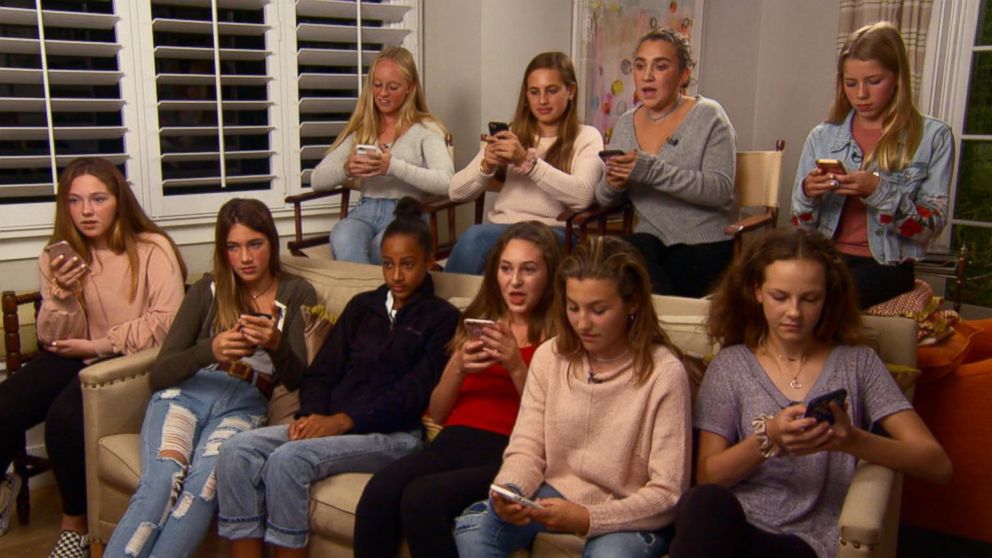 ABC News
A group of teenage girls from Northern California delete social media apps from their phones as part of a social media detox.

You can read more about the experiment and see Becky's guide for parents on how to host your own social media detox for your teen or tween here.

Editor's Picks
(MORE: Parenting in the age of social media)

The girls who took part in the experience all shared how they fared when doing what some might view as unthinkable: Going without Instagram or any social media for two whole weeks.

ABC News
A group of teenage girls from Northern California delete social media apps from their phones as part of a social media detox.

Yet all of the girls said they had a positive experience, and many said they experienced some rather unexpected consequences -- such as sleeping better -- when doing the cleanse. Check out their responses, in their own words, below.

10 girls. 14 days without any social media. Here's how they fared:

"I really had a great experience doing the social media cleanse," Serena Pillsbury said. "I fell asleep a lot quicker than usual so was better rested for the day."

"I also I noticed I was more focused during homework, not preoccupied with what may be happening on social media," she added. "With that said, I did miss it."

Pillsbury noted that she often goes on Instagram to watch inspirational or motivational stories, which is what she missed the most. 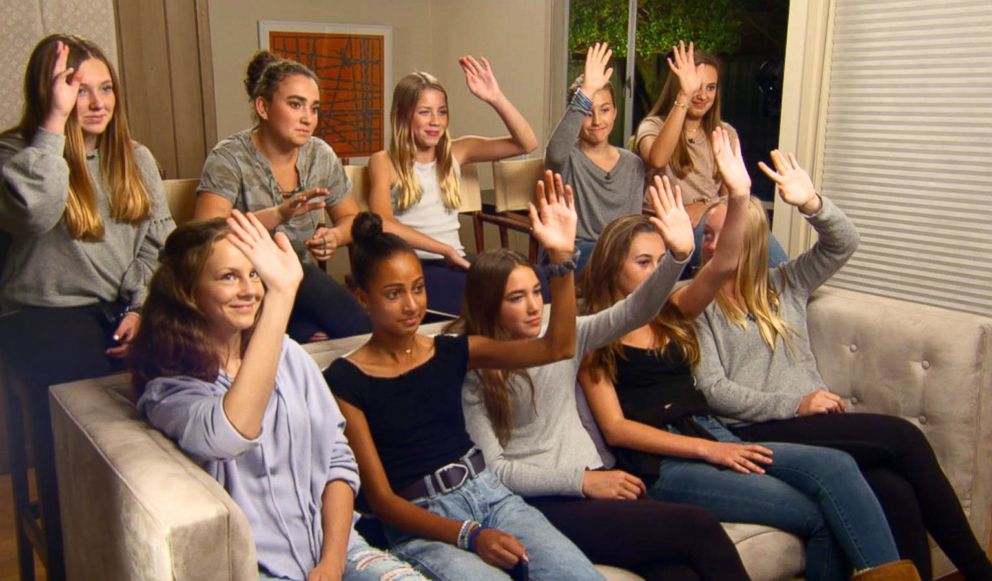 ABC News
13 and 14-year-old girls in Northern California respond to a question from ABC News' Becky Worley as they prepare for a social media detox.

Camille Wellborn reiterated Pillsbury's comments, saying that her break was "good," and that she "never had the temptation" to re-download apps like Instagram or Snapchat.

"I felt like I wasn’t on my phone as much as I used to be," she added.

Wellborn said the "hardest part about the break was when I would hang out with my friends, they would constantly be in their phones sending each other things."

For Hope Johnson, this was also the hardest part of the challenge, saying she felt like she "was being excluded from certain things and not being in the loop."

"I felt this way because in class my friends would talk about something that happened over Instagram that night but I wouldn’t be part of it," Johnson said.

Besides this, Johnson said the cleanse "was really easy and I really liked it."

"I got my homework done faster, I slept better, I wasn’t as stressed out, and I was more productive," she said. "I kind of didn’t want to download the app again because it was so nice not having it."

"I was much more productive and got lots of my school work done on time," Harris said. "Also, I did not feel the need to always bring my phone everywhere I went."

Again, she said the hardest part was "when I would hang out with friends they would sometimes be on their phones, and I would feel excluded not being able to join them and see what they were looking at."

(MORE: Can kids regulate their own screen time? A family's week-long experiment)

Ella Noblin said "It was much easier than I expected to give it up," of her experience with the cleanse.

"There were times I felt like I was missing out, but overall I felt a lot more peaceful and less stressed," she said. "I was able to enjoy my family and friends more. I realized how addictive social media can be and how unhealthy it can be."

Nivaud said it "changed the way I now use my phone and use social media."

"It really helped me be more present and in the moment," she added. "I spent so much more time outside, doing my homework, and I slept a lot better for not being on my phone at night."

She said she hopes to do it again, and would recommend it to others to try as well.

Madeline Wooster described it as "hard yet fun," noting again that she felt out of the loop at times. Still, she says she would "100 percent recommend it."

"It’s a really good step back and it helped me focus more," Wooster said.

Finley Simon said she felt some guilt for "not being able to respond to people," but that it felt good to take a break from the "pressure and stress" of social media, and added that she "would do it again."