Now, an 11-year-old girl is also breaking barriers as the star of the New York City Ballet’s holiday production of George Balanchine’s "The Nutcracker."

In a story first reported by The New York Times, Charlotte Nebres, a student at the School of American Ballet, danced her way into ballet history as New York City Ballet’s first black Marie, the young heroine of a show that dates back to 1954. 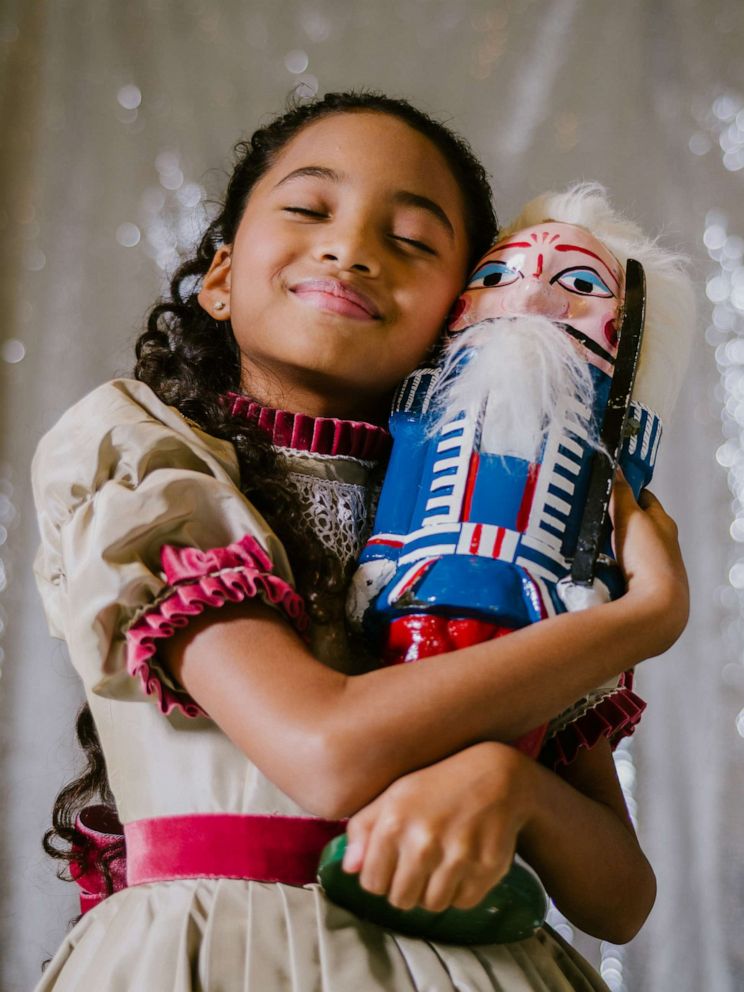 The annual production also includes a diverse cast of other young leads this season, including Tanner Quirk, Marie’s Prince in the ballet, who is half-Chinese; Sophia Thomopoulos, the ballet’s second casting of Marie, who is half-Korean and half-Greek; and Kai Misra-Stone, Sophia’s Prince, who is half-South Asian.

"It’s pretty amazing to be not only representing S.A.B., but also representing all of our cultures," Nebres told "The New York Times." "There might be a little boy or girl in the audience seeing that and saying, 'Hey, I can do that too.'"

Charlotte, who was just 6 years old when Copeland became the first female African American principal at American Ballet Theater, recalled being inspired when she saw Copeland perform for the first time.

"I saw her perform and she was just so inspiring and so beautiful," she told The New York Times. "When I saw someone who looked like me on stage, I thought, 'That’s amazing.' She was representing me and all the people like me." 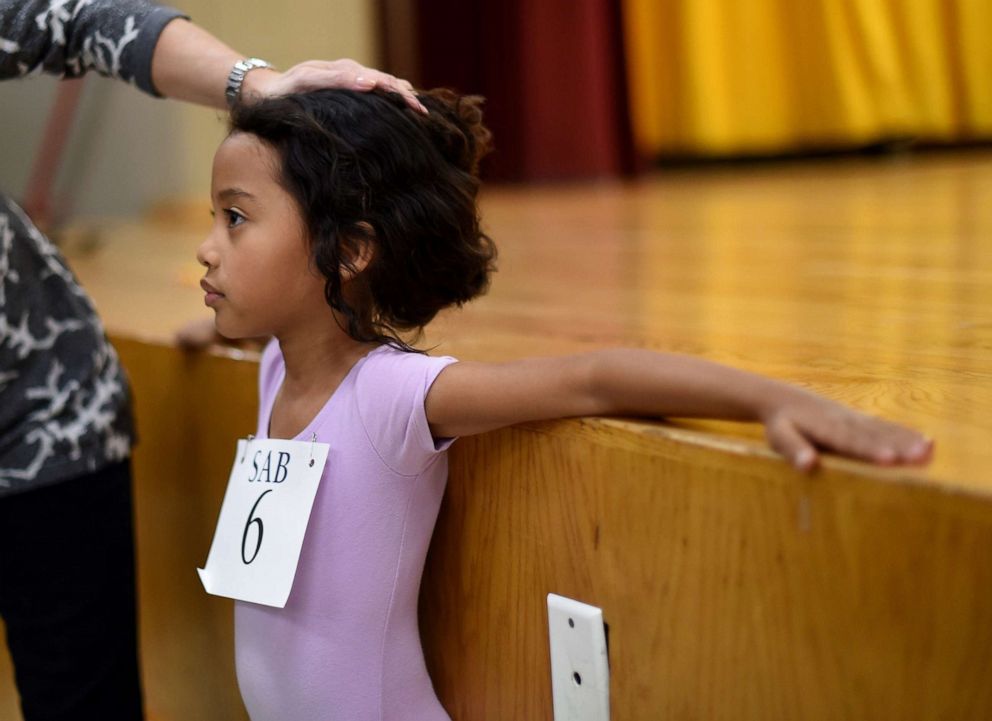 Timothy A. Clary/AFP via Getty Images, FILE
Six-year-old ballet dancer Charlotte Nebres prepares for auditioning as boys and girls ages 6 to 7 try out for The School of American Ballet Winter Term at the P.S. 124 Yung Wing school in New York, April 16, 2015.
(MORE: Misty Copeland on 'The Nutcracker': 'This movie is going to live on forever')

Charlotte, whose mother’s family is from Trinidad while her father’s side of the family is from the Philippines, is becoming a trailblazer herself with the role of Marie.

For Charlotte’s mother, Danielle Nebres, the experience for her daughter is a meaningful one, because she was also a dancer growing up.

Nebres, who described Charlotte as quiet and artistic, said, "You don’t know what people are seeing in your child, and they are definitely seeing something in her."

Although Charlotte is making waves being cast as Marie, the 11-year-old is just enjoying the moment and doing what she loves most: dancing.

(MORE: Misty Copeland opens up about 'The Nutcracker' on 'GMA')