One talented Florida pre-teen is on the fast track to higher education.

Sawsan Ahmed of Weston, Florida, graduated from Broward College with an associate degree and a 4.0 GPA on Dec. 15. In the spring, the 12-year-old will attend the University of Florida to study computer programming, chemistry and biology.

"Their courses with Python programming through biology really caught my interest. It's an amazing place for really studying those topics so it's really cool that I was accepted I get to go there next semester," Sawsan told ABC News.

Sawsan’s family said they noticed that she was gifted academically during her homeschooling sessions, where she would quickly go through a curriculum that was several years ahead of her grade level.

“All of her education has pretty much been child-led. Whenever she shows an interest in something, we sort of dive into it and try to follow her interest as best that we can,” Sawsan’s mother, Jeena Santos Ahmed, told ABC News. “We talked to her about new developments that we read about, we let her listen to NPR and learn about new scientific discoveries."

At the age of 9, Sawsan earned her high school diploma and she passed a post-secondary education readiness test that allowed her to take college courses, according to her parents. Sawsan started off by taking one class per semester at Broward College to become familiar with the intensity of the advanced classes. When the pandemic hit, many of her extracurricular activities were either moved online or canceled, leaving her time to enroll in multiple college classes at once.

As the youngest student in her classes, Sawsan noticed that other students were often surprised by her presence on the college campus.

“At the very beginning, everyone was helping me, calling me 'honey,' 'sweetie,' things like that," she said of the students in her science lab course. "But by the end of the semester, all of the other students were asking me for help on questions.”

Her professor, Amber Abels, an assistant biology professor at Broward College, told ABC News: "The thing I remember most is that she was always ready to do lab work everyday, like, exceptionally excited. It was great. She was more than able to keep up and was an excellent student.”

Though Sawsan has taken an accelerated track in her education, that hasn't stopped her from from enjoying art, music, Disney movies and video games. 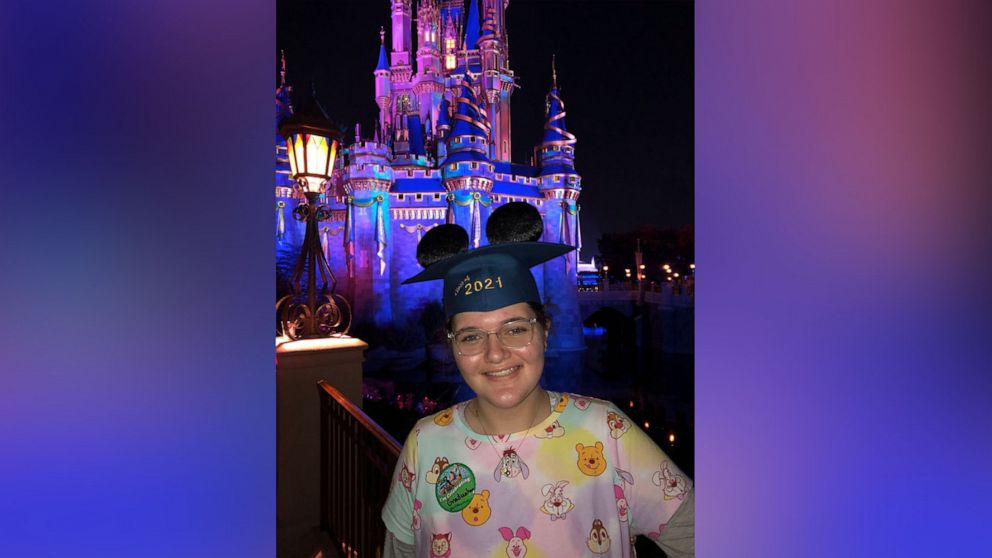 Sawsan said she is inspired by other strong women in STEM (science, technology, engineering, and mathematics) including Andrea Gellatly, a biomedical engineer and team leader on the TV show "Battlebots."

"She’s really a role model because she says what she does with 'Battlebots,' building robots that can withstand damage from other things, is very similar to her job as a biomedical engineer,” said Sawsan. “It’s really cool.”

MORE: This 12-year-old genius has her sights set on becoming a NASA engineer

Sawsan's love of medicine is heavily influenced by her father, Wesam Ahmed, who works as a physician at the Cleveland Clinic’s cancer center in Abu Dhabi. Her dad has high hopes for his daughter to enter the field of medicine and make a difference.

"Physicians like my dad save lives one at a time, but if I invented technology that can work in medicine it could save many lives at once," she said. 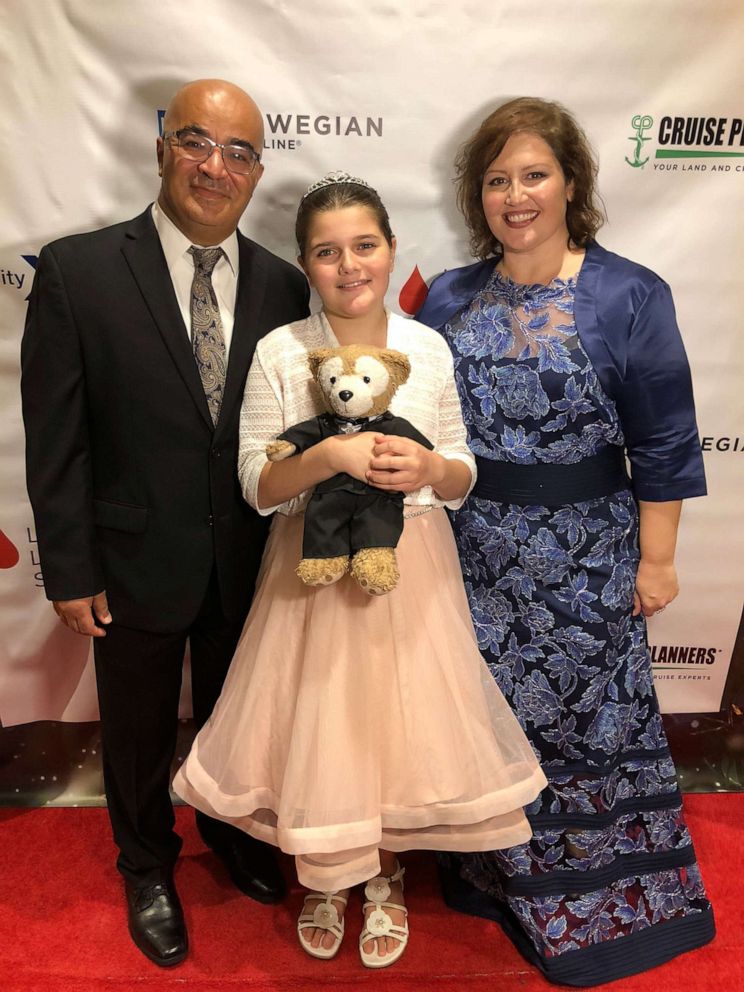 Sawsan was with her family when she learned that she was accepted into the University of Florida last summer. After receiving her bachelor's degree, she hopes to continue her education to earn an M.D. or doctorate.

She also shared advice for other kids who have big goals like herself.

“Shoot for the stars and don't underestimate yourself," Sawsan said. "That mentality is what brought me here."