A Texas high school is honoring nine valedictorians graduating in the class of 2021.

The students will graduate from Bellaire High School on June 13.

"It's a huge honor, and I'm so happy I get to share it with eight other people," 17-year-old Evie Kao told "Good Morning America." "I'm super proud and super happy that I was able to be part of this historical moment."

This is the first time in the history of the Houston Independent School District (HISD) where nine valedictorians have been named.

Both weighted and unweighted GPAs are calculated at HISD, and a weighted GPA includes courses that are considered to be more rigorous, like AP or dual credit courses, ABC's Houston station KTRK reported. Any student with weighted grades can have a GPA above the standard 4.0, which is what made it possible for Bellaire's valedictorians to all hold a 5.0.

Angela Ling, 17, said she and her classmates took some of the most challenging courses offered. Ling was also awarded for being the student who had the highest average of the grades from 6th to 8th grade, she said. 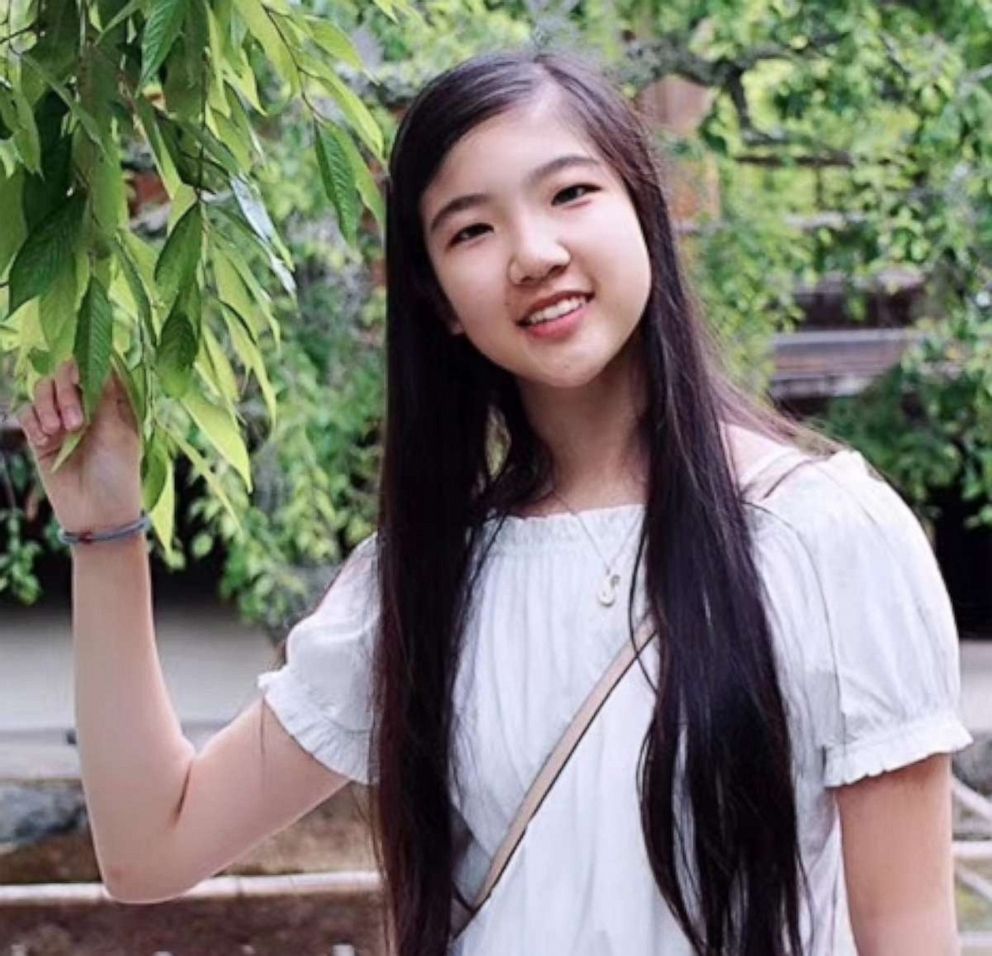 "I'm happy to be valedictorian and represent Bellaire High School with a group of intelligent, hardworking, and high-achieving students," Ling told "GMA." "By sharing this title with my fellow students, I'm glad that our efforts are both recognized and rewarded."

Ling, whose favorite subject in school is calculus, is a national dance competitor and once performed during a NBA halftime show at the Toyota Center to promote multicultural awareness.

ICYMI: Last week, #HISD honored its graduating valedictorians and salutatorians with the Scholars Recognition Ceremony. Among the attendees? The nine—count ‘em, NINE—valedictorians from @BellaireHigh. Read more about these incredible scholars here: https://t.co/vvSGrIiUPU pic.twitter.com/BjJ108a4DK

She's also involved in National MS Society to raise awareness for multiple sclerosis and Partners in Health Engage, an organization dedicated to providing affordable and high-quality health care to all.

Kao, whose favorite subject is yearbook class, served as this year's yearbook editor. She said that besides her mom, her yearbook teacher Andrea Negri was one of her mentors.

Kao is the founder and president of the Asian-American Civic Engagement Club, and she is also active in her church.

Most of the valedictorians have chosen colleges. Kao, Ling, Boukas and Mackenzie will attend the University of Texas; Chen and Tsiah-Hao Tang will go to Carnegie Mellon University; Zhou will attend Rice University; and Annie Zhu will attend Stanford. Shirley Zhu is still undecided.