This 17-year-old is the first Black valedictorian in her New York high school's 152-year history.

Onovu Otitigbe-Dangerfield will graduate in June from Albany High School with a 4.0 GPA.

"It's overwhelming and really surreal to me, especially hearing from Black girls from other schools that it inspired and motivated them, reaching out to me [saying] 'it was so nice to see one of us in there,'" Onovu told "Good Morning America." "It's not really a win for just me, it's a win for my community. I feel a responsibility now. I'm not only representing myself. I'm representing a group of people."

She added, "I'm really honored to be in this position, but I certainly hope that I am not the last." 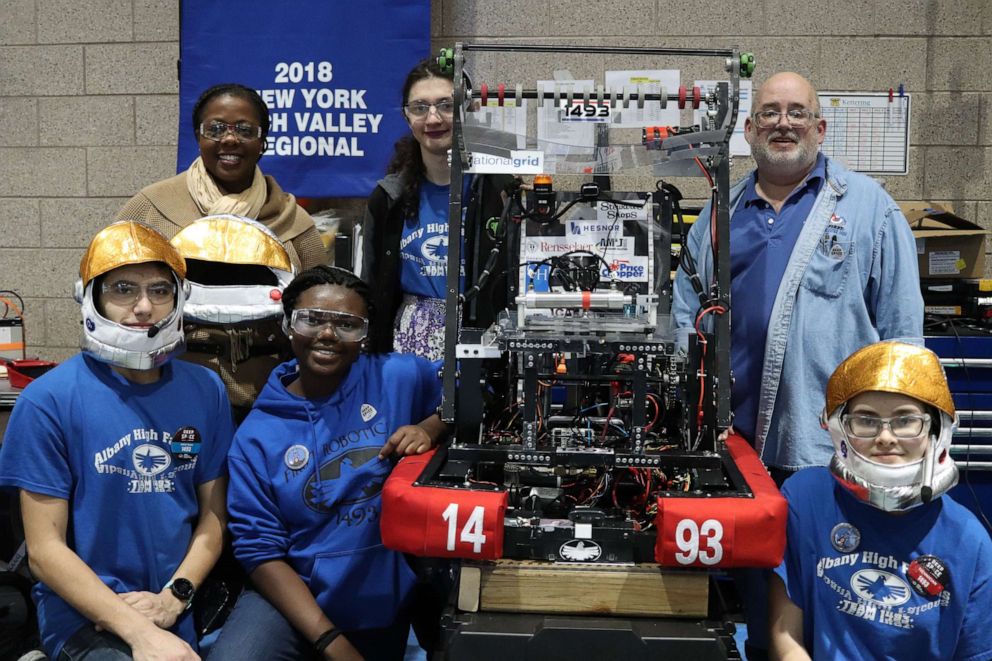 Onovu is president of multiple school clubs, is co-captain of the soccer team and co-editor in chief of her digital school newspaper. She's also part of the Tri-M Music Honor Society. Plus, she plays the piano and violin.

Outside of school, Onovu is involved in the Science and Technology Entry Program (STEP), is a research volunteer at the Myelin lab at Albany Medical Center, is a volunteer for Bible-based education outreach and works part-time in a nursing home.

Onovu Otitigbe-Dangerfield is the valedictorian of Albany High School's Class of 2021.

She is the first African-American valedictorian in the school's 152-year history.

Onovu said her favorite subjects in school are her engineering classes (robotics, computer science), which are contributing to her pre-engineering diploma. She also enjoys music classes.

When she's not studying or participating in extra curricular activities, Onovu said she enjoys composing music, going to the mall with her friends and watching reality TV with her grandma. 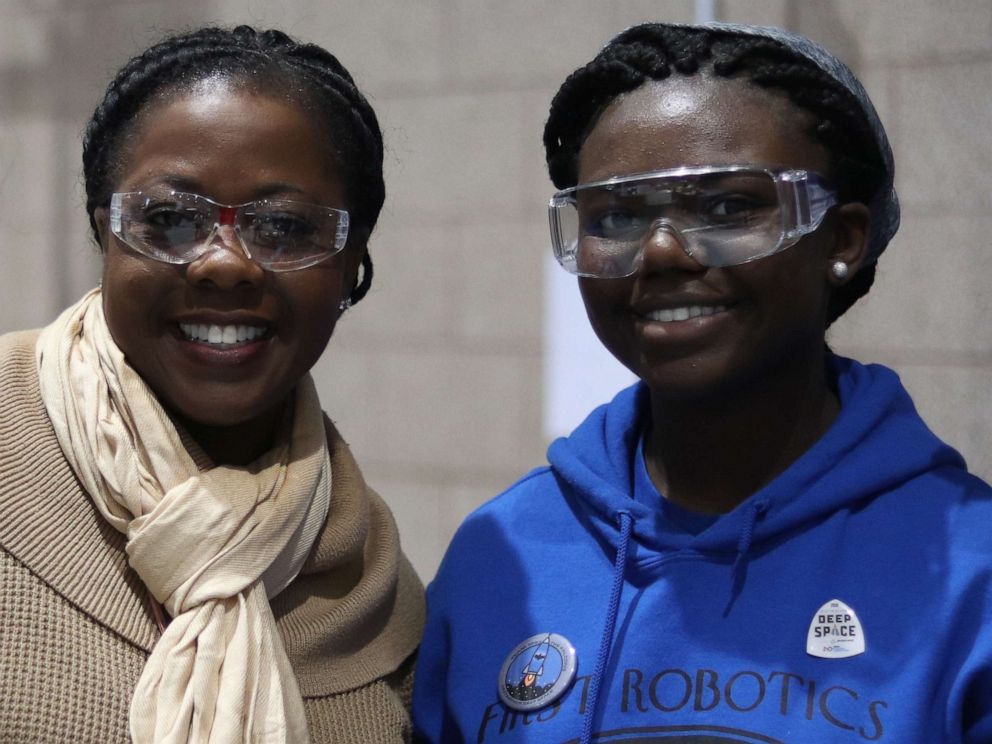 "As a parent, I'm in awe of her curiosity, her respect, her empathy, her humility and her work ethic," mom Jessica Otitigbe told "GMA." "Albany High is the same high school I went to so to know that this is part of history ... it's beyond amazing." 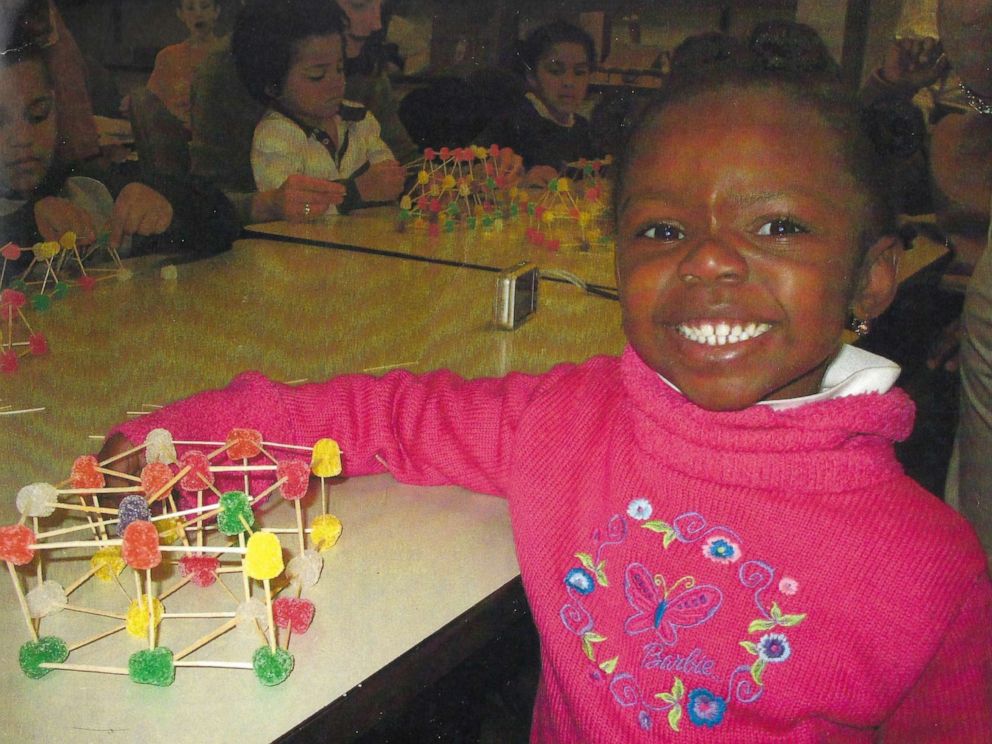 Jessica Otitigbe
Onovu Otitigbe-Dangerfield, 17, is seen at age 3 at the Black Family Technology Awareness Day event at RPI. Onovu built a bridge using toothpicks and gumdrops. The strength of competitors' structures were tested. Onovu was one of several students that won the competition.

MORE: 13-year-old earns 4 associate degrees and is youngest to graduate from Fullerton College 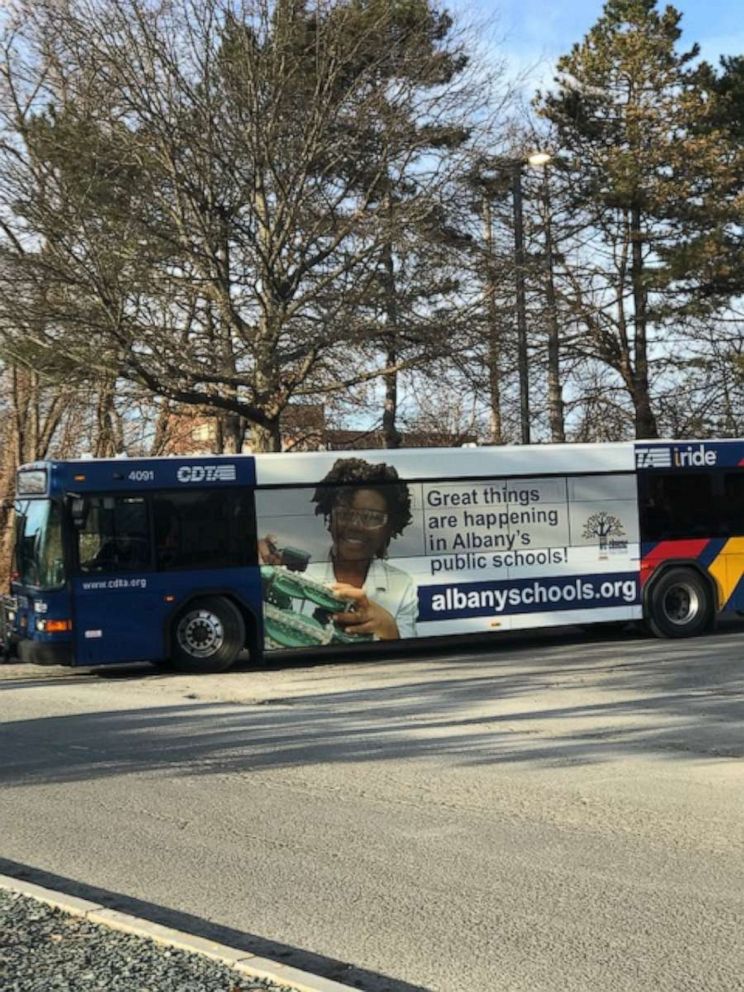 City School District of Albany/Jessica Otitigbe
For the 2018-19 school year, Albany High School in Albany, New York, recognized Onovu Otitigbe-Dangerfield, 17, as one of the exceptional students the district features in the calendar. The photo also appeared on the side of a city bus.

She is still exploring her options, though she would like a career specializing in robot-assisted procedures in pediatric neurosurgery, she said.

Onovu said she has several pieces of advice to rising students, which she shared with "GMA."

Join clubs or groups you're passionate about

Onovu said she's only involved in activities she truly enjoys.

"I didn't force myself to do something that I didn't get anything out of," she said.

Create your own future

Onovu's full name is Onovughakpor, which means "Who can predict what life can bring?" She said she often uses these words as a mantra as well as her senior quote: "The best way to predict the future is to create it. Time to get to work."

She said she always wanted to be the hardest working person in the room. She encourages others to do the same. "Create the future you envision for yourself," Onovu said. 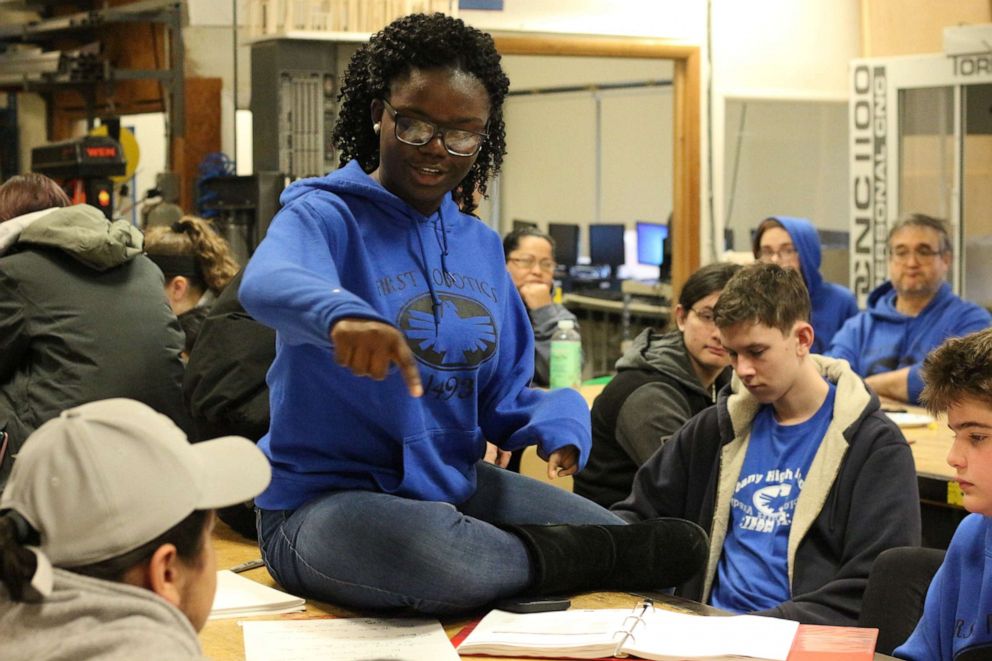 Develop relationships, lean on your mentors

Onovu looked to support from her soccer coach, Joshua Binfield. She said her teacher and robotics mentor Allen Landman is constantly advocating for her in the field of engineering.

Onovu said her guidance counselor Ellen Green taught her that being a good person with good character will take you places.

Find people in your corner who are routing for you, Onovu suggested. 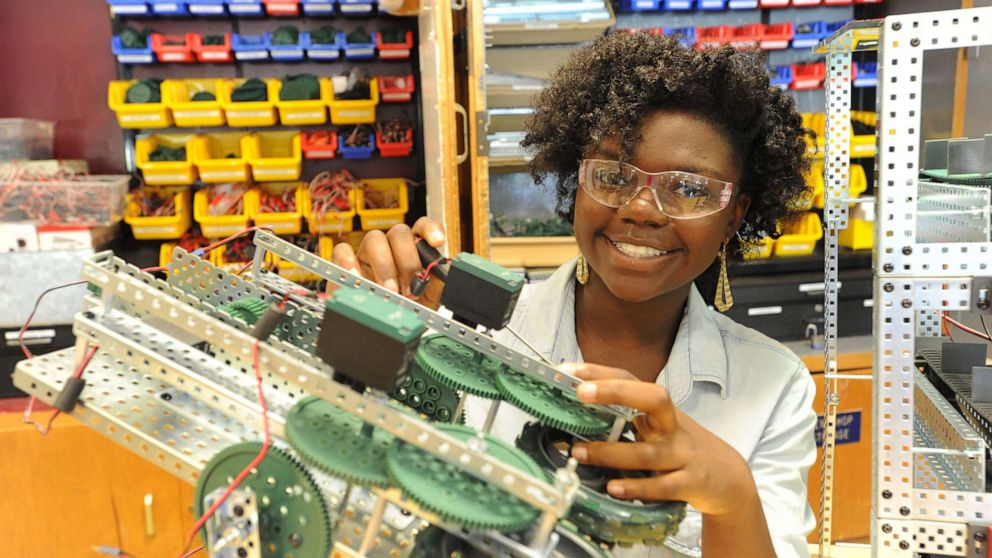 City School District of Albany
Onovu Otitigbe-Dangerfield is the first Black student to be named valedictorian at Albany High School in New York's 152-year history. Onovu will graduate in June with a 4.0 GPA.

Through your journey, take pieces from the people you love

"Everyone says they have the best mom, best grandma in the world but I truly [do and believe it]," Onovu said. 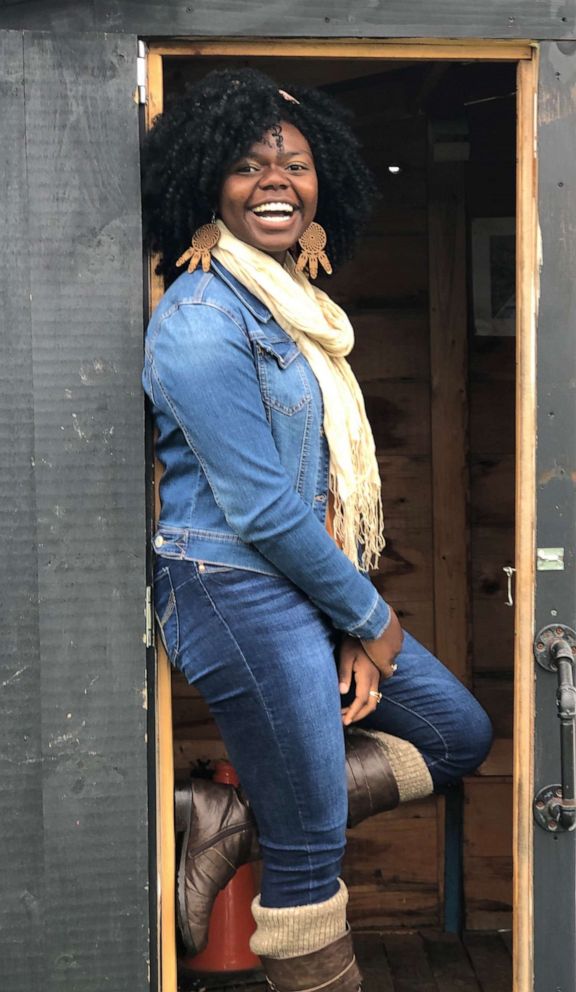 Jessica Otitigbe
Onovu Otitigbe-Dangerfield is the first Black student to be named valedictorian at Albany High School in New York''s 152-year history. Onovu will graduate in June with a 4.0 GPA.

"I've taken their characteristics and made it part of my personality ... that's what got me here," Onovu said.