A high school senior who applied to over 20 colleges has been offered more than $1 million in scholarship money.

Shanya Robinson-Owens of Philadelphia, Pennsylvania, has been accepted into 18 schools. The 17-year-old currently attends George Washington Carver High School of Engineering and Science.

Shanya's aunt, Christine Owens, told "Good Morning America" that Shanya was always a star student, though the $1,074,260 in total scholarships was a pleasant surprise.

"We are overjoyed," Owens said. "I knew she wouldn't have a problem getting into colleges, but we didn't know they would award her this much money in scholarship funds." 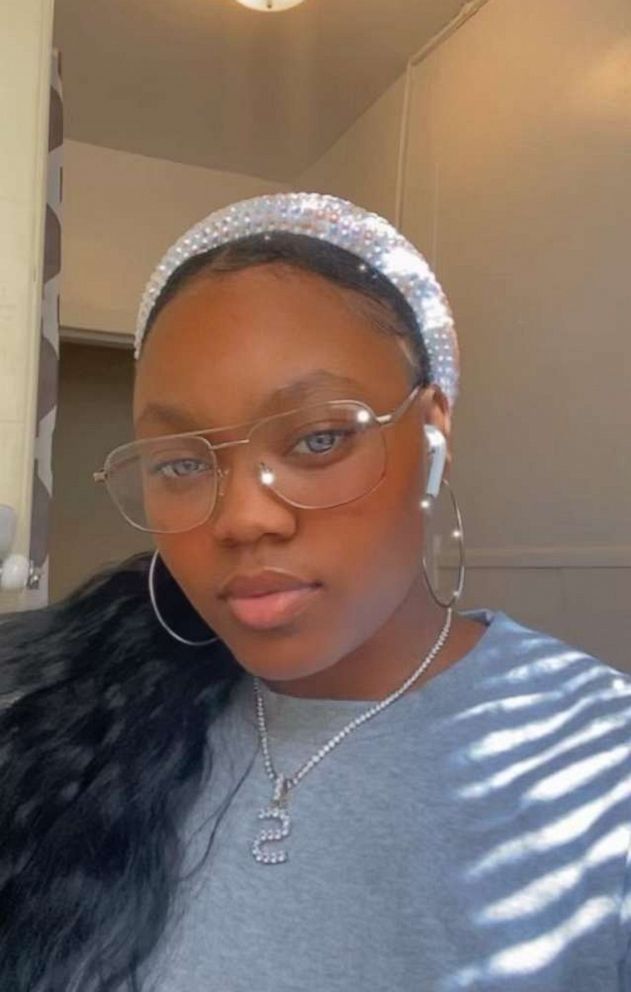 "I was pretty excited," Shanya said. "I wasn't really expecting it."

Shanya said she currently has a 3.2 grade point average. Her favorite subject in school is chemistry and she's involved in a journalism class as well as the yearbook committee.

Shanya also interns for her Chinese language teacher and helps grade papers. She hopes to continue learning Chinese in the future, she said.

“I didn’t know if I should cry, laugh, I didn’t know what to do.” - 17 year old Shanya’s reaction when she was awarded over $1 million dollars in scholarships to 18 of the colleges she applied to. She attends George Washington Carver High in North Philly. Her story on @6abc https://t.co/vgWoYBNnlx pic.twitter.com/yAP61AX0zK

When she's not studying hard, Shanya enjoys writing and listening to music.

Her advice to fellow students is to "take your time" with your work, especially while learning amid the pandemic, and try not to second guess yourself.

"You really have to be patient," Shanya said. "Stay focused. If you need to have some time away, it's OK. You can tell your teachers that because they know you're stressed." 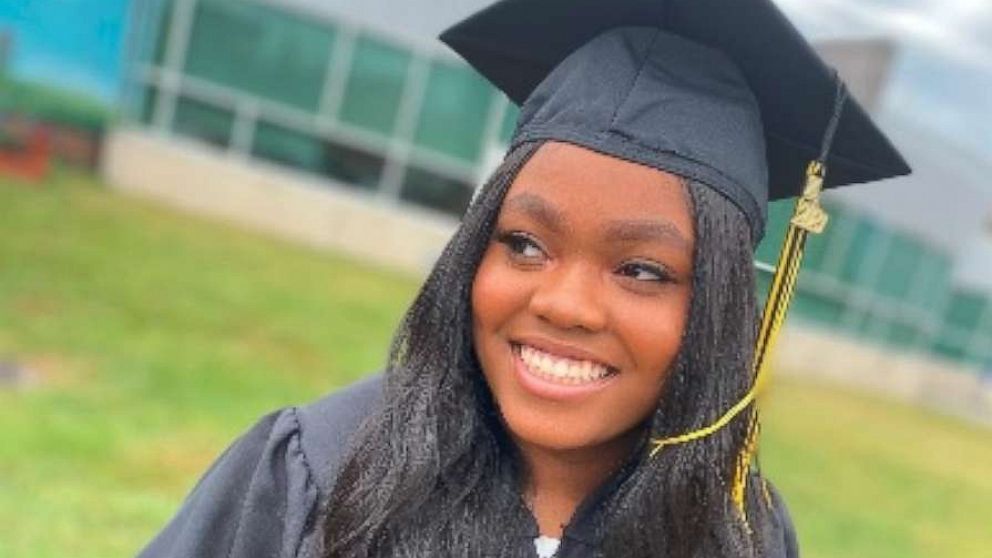 Christine Owens
Shanya Robinson-Owens, 17, of Philadelphia, Pennsylvania, has been accepted into 18 colleges and was awarded over $1 million in scholarship money.

Owens described her niece as a leader and a hard worker.

"We've always been extremely proud of her," Owens added. "My mother has helped raise Shanya since she was a baby. We've just been working as a team making sure Shanya keeps God first in anything she does and she is succeeding."

Ted Domers, principal at George Washington Carver, told "GMA" that Shanya is a well-respected student at her school.

"In addition to being a part of a movement to bring more social action to our school, she's involved in a number of extracurricular activities that show the breadth of her skills, from robotics to journalism," Domers said. "It is a privilege for us to count Shanya as one of our own and we are excited to see her create opportunities for her future."

Shanya will graduate high school in June. She is still deciding on her first pick on where she'll attend college.