When Amber Goodwin graduates from law school next month, she will be fulfilling a lifelong dream, and doing so at the age of 41.

Goodwin, of Texas, will graduate from Mitchell Hamline School of Law, in St. Paul, Minn., on June 6, nearly two decades after she said she graduated college and was not accepted into any law schools.

After she got rejected from her schools of choice, Goodwin earned a master's degree and carved out a career on Capitol Hill. She also founded the Community Justice Action Fund (CJAF), a gun violence prevention program focused on communities of color, before deciding to give law school another try in her late 30s.

"My mentality was: I'm going to keep applying places and they have to tell me no," Goodwin told "Good Morning America." "I'm not going to call the question on myself. If people tell me no, then that's on them, and I'll just keep trying."

Now, three years later and ready to graduate law school graduation, Goodwin is celebrating her accomplishment. She recently took to Twitter to share the good news and encourage other women to pursue their dreams -- no matter their age.

"Sorry not sorry in advance for all the law graduation photos y'all are about to get," Goodwin wrote, sharing a photo of herself in her cap and gown. "I'm 41, never been married, have no kids, and most days society refuses to celebrate people like me. It's been a very rough year but this is a bright spot for many of us. It was all worth it."

Sorry not sorry in advance for all the law graduation photos y'all are about to get. I'm 41, never been married, have no kids, and most days society refuses to celebrate people like me. It's been a very rough year but this is a bright spot for many of us. It was all worth it. pic.twitter.com/yXPGs8f4Gk

Goodwin's message resonated with other women. Many commented on her post and thousands more she said reached out to her directly, with messages like, "I'm 30 and I thought my life was over and I couldn't apply to law school."

"This was me when I got my JD at 39. I used the $$ I got for graduation and bought my china and stemware. I figured I might never have a wedding and get those gifts, and if I wanted it, I should have it. Serve myself dinner on it frequently," wrote one commenter on Twitter as a response to Goodwin's news.

"I feel this so strongly. I just turned 46, never married/no kids and often feel invisible in my own life. Congrats on your amazing achievement!!," another wrote.

"As a 40+ single never married woman, I've learned to flip the narrative about women like us. YOU are the apex of womanhood. Fully liberated w/choices and life that our female ancestors couldn't even fathom. You represent the fullest potential of womankind. Congratulations!!," a third Twitter user wrote.

"When my daughter, who is 24 and single told me she was saving up for a house I told her I'd give her a housewarming shower when she buys her house. That needs celebrating, just like YOU!! Well done and congratulations!," a fourth commented.

Goodwin described the response to her post as both heartwarming and overwhelming, saying, "I didn't expect that anyone outside of my family and friends would actually like it or tweet it." 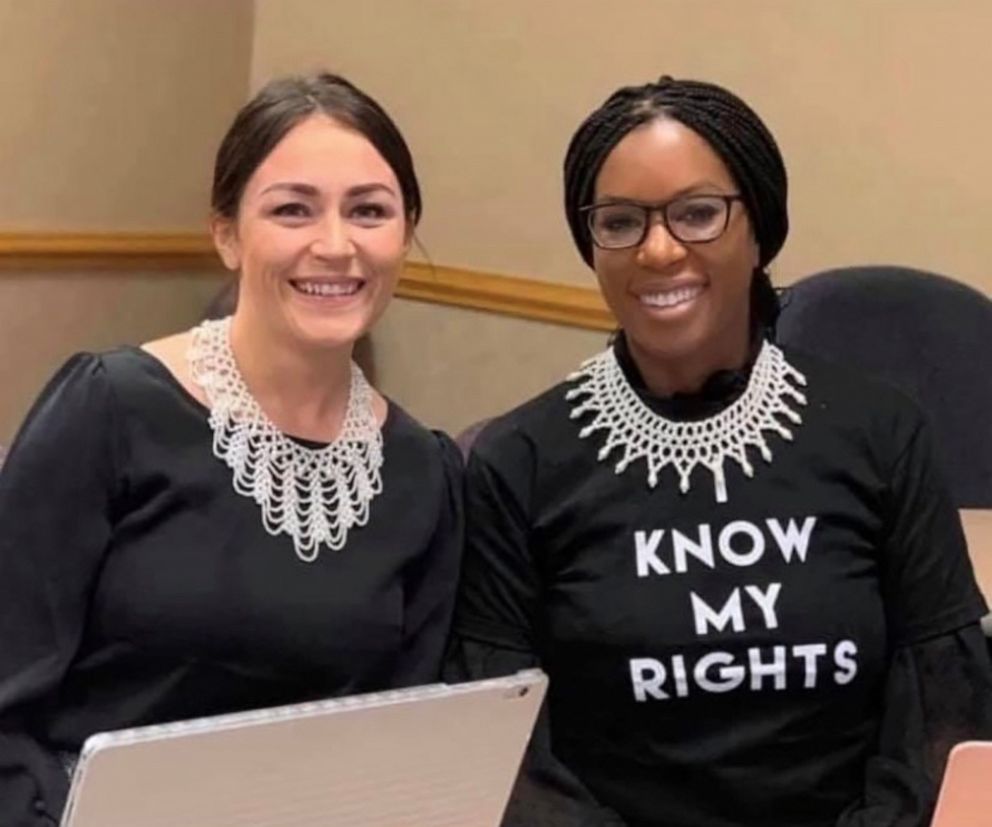 "I consider myself brave for going back to law school at 38 and not really going back with a plan of what I would do once I got out of law school," she said. "A lot of times people, especially women and Black women, are not celebrated while we're doing things. We're celebrated maybe when we've made it and are winning big cases as an attorney or doing other things like getting married or having kids."

"And a lot of times things like [graduating law school] aren't just seen as a win for someone who is 41 years old,'" Goodwin added. "This gave me a sense that people were standing right next to me as I was getting really great news and times when I was maybe not feeling as sure of myself."

Goodwin's message comes at a time of changing demographics in the United States, where more women are marrying later in life, if at all. 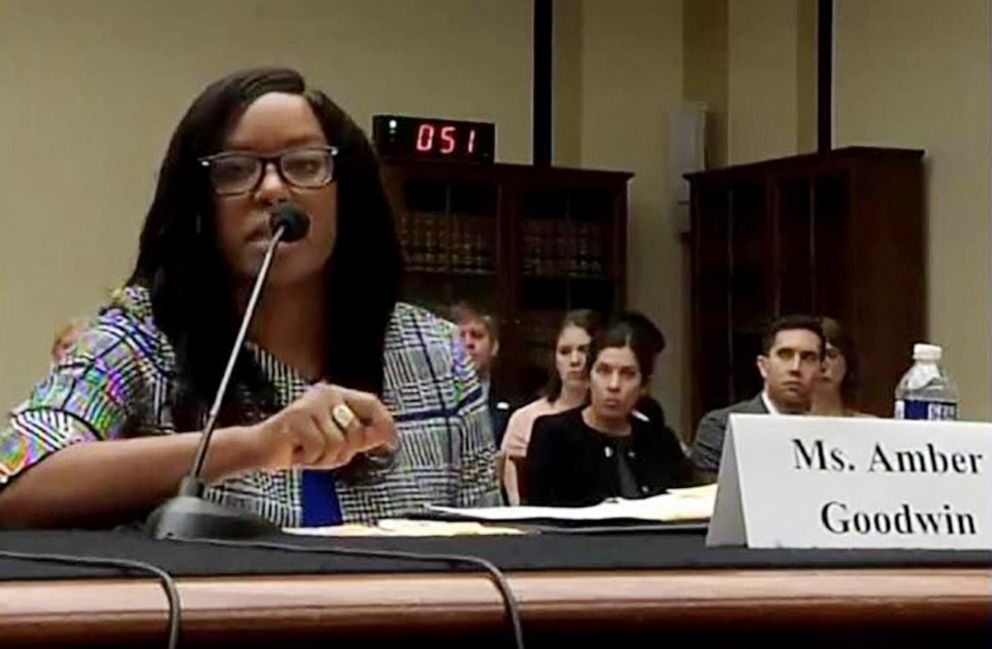 The median age of first marriage has been steadily increasing, and around 16% of Americans get to their late 40s without having ever been married, according to the U.S. Census Bureau.

Last year there were approximately 40 million never-married women ages 15 and older in the U.S., compared to 27 million in 2000, according to the Census Bureau.

Goodwin explained that her post does not mean that she never wants to get married or have kids, but just that she is not going to wait for those moments to celebrate herself.

Photo of descendant of a slave graduating from law school in 18 days outside of the building that both enslaved our ancestors and gave us our freedom. I'll never stop fighting for the liberation of all people. This law degree is a new tool in the tool box against oppression. pic.twitter.com/K9CJhEI6rz

"I want everything, but just because I'm 41 and haven't accomplished some of those things doesn't mean that my life is failure," she said. "I think everyone's life should be validated and celebrated."

"I hope that people take away that there's no one way to live the life you have and life should be lived and celebrated literally every single day," Goodwin said of her message to women.