A drive-thru at a Dairy Queen in Brainerd, Minnesota, was busy last week when more than 900 cars participated in a pay-it-forward chain. 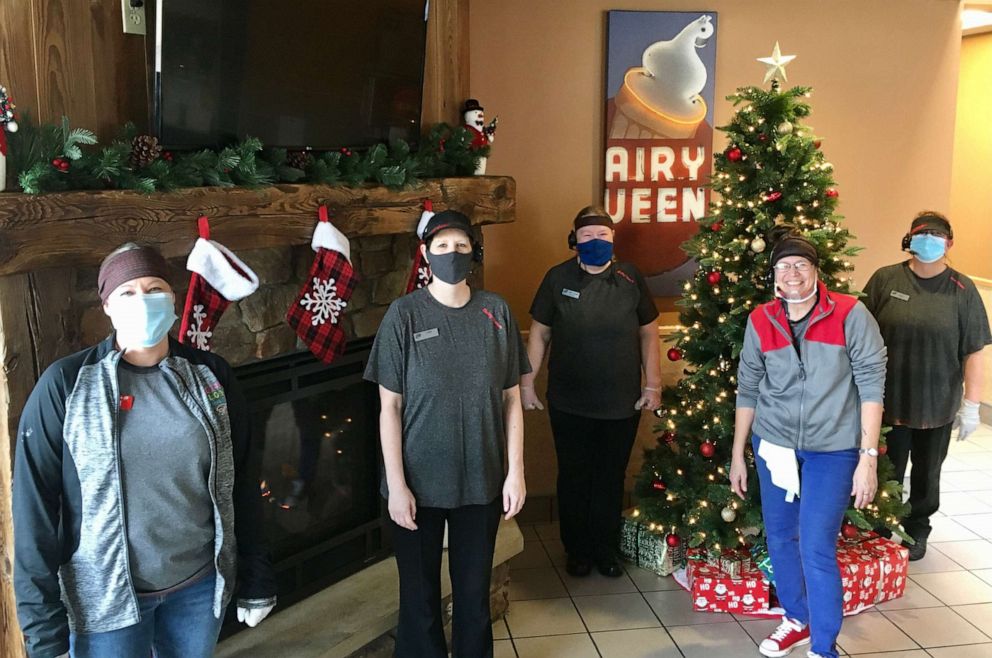 "I will say it over and over and over again, you never know who you're gonna touch when you do something. We don't know how many people that we could have touched in a bigger way," Tina Jensen, the Brainerd Dairy Queen general manager, told "Good Morning America."

The pay-it-forward started Thursday during lunch and lasted through Saturday night.

According to Jensen, the line started when a man decided to pay for the bill of the person behind him.

After Jensen told the next car her order was taken care of she decided to keep the chain going and pay for the car after her. 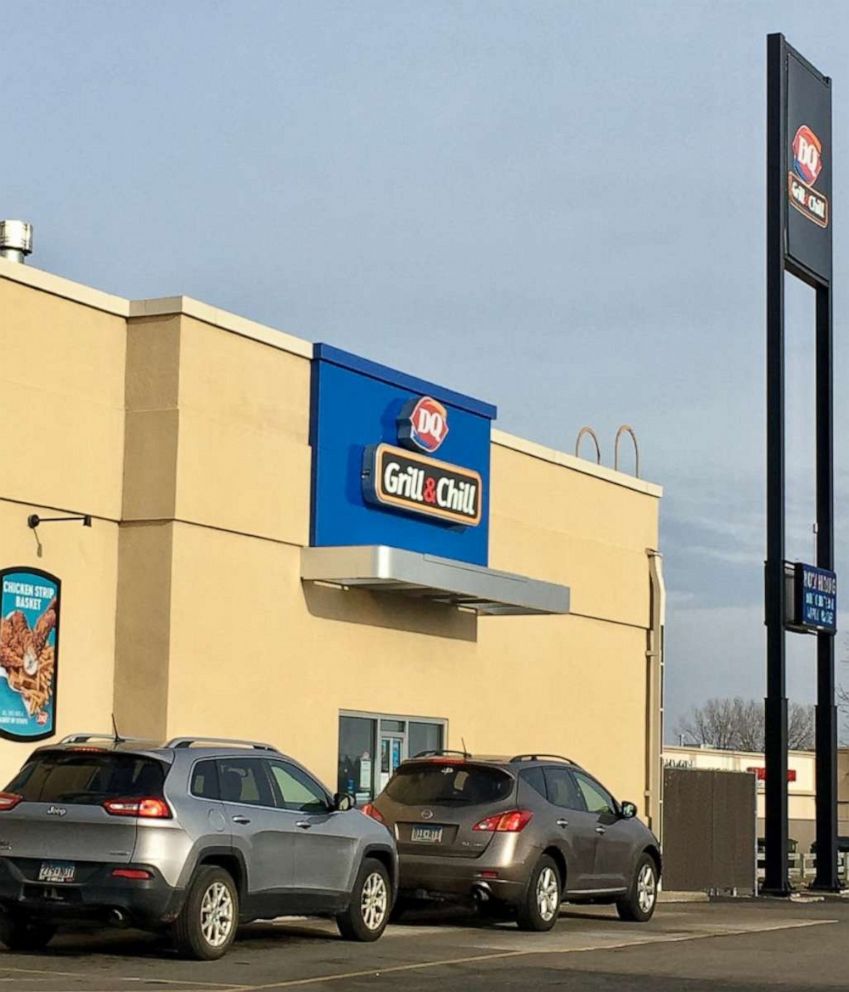 International Dairy Queen
Dairy Queen pay-it-forward started on Thursday, Dec. 3 during the lunch rush and lasted through the evening of Saturday, Dec. 5.
MORE: Missing service dog reunited with family after being lost for 3 years.

From there, Jensen said it just kept going and going.

Jensen said she has seen 15 to 20 cars pay-it-forward but never this many. The mom of five who has been married for 29 years said the pay-it-forward chain brought so much joy and positivity to all those who participated and her staff. 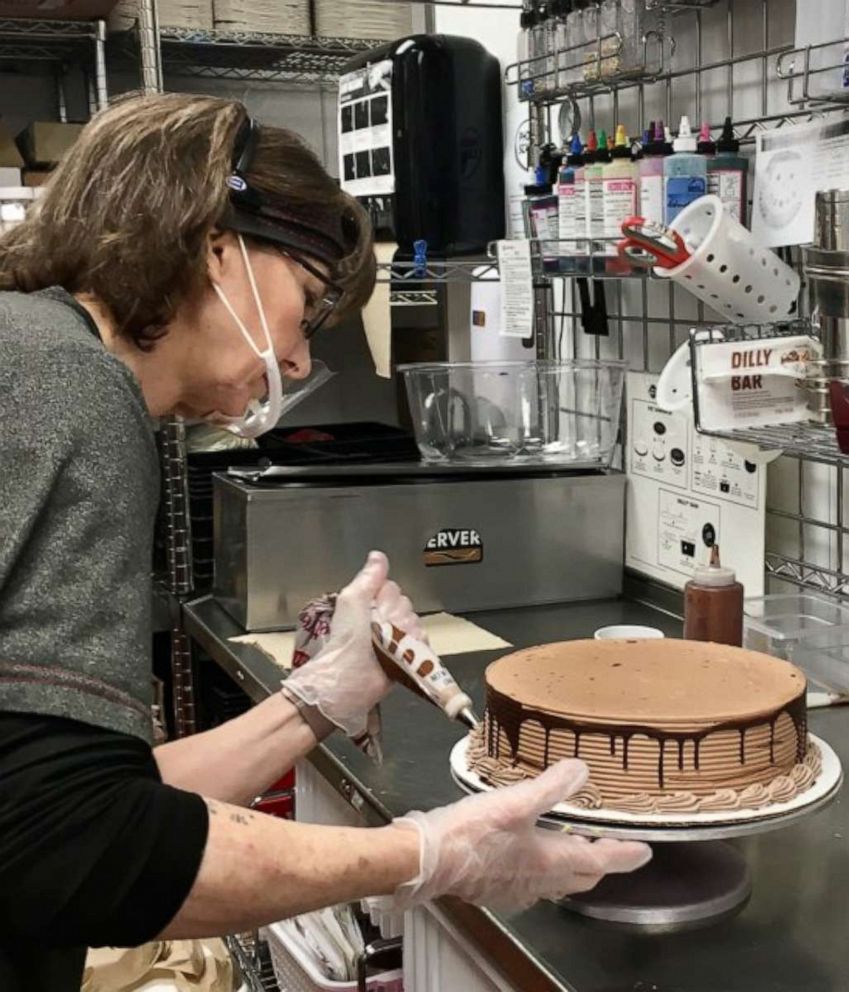 "Take care of each other," Jensen said. "You know, if you can help somebody, help them, you don't know how it could change their life and yours."