By Adisa Hargett-Robinson
Share —
Sign up for our newsletters to get GMA delivered to your inbox every morning!

A professor is using comics to shed light on environmental issues in her hometown.

Sheena Howard, an African American studies professor at Rider University and an author whose work often focuses on people of color, recently wrote a story that appeared in "Wonder Woman Black & Gold," released as part of the superhero's 80th anniversary.

While Howard's story stays true to some of the original Wonder Woman mythology, her story features African American Wonder Woman Nubia, one of DC Comics' first African American characters, and her sister, Diana, as they take on King Poseidon. The story takes place in the predominantly Black neighborhood of Eastwick in southwest Philadelphia, where Howard grew up and still lives. 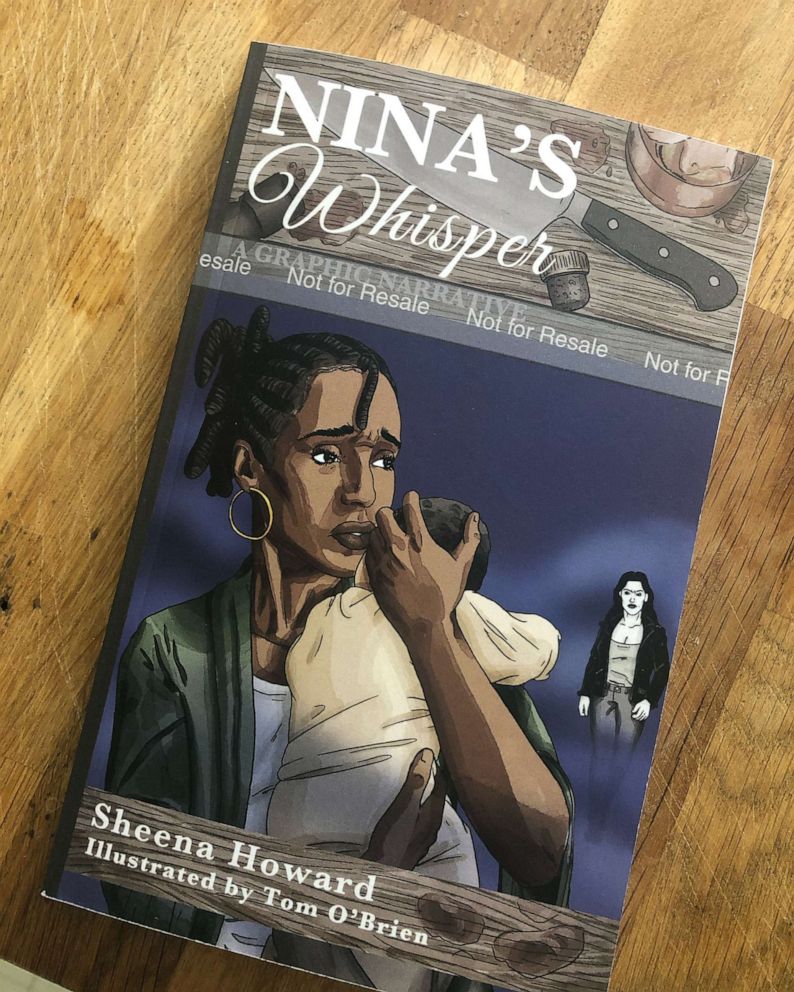 "I like to create characters and stories, and tell stories of real-life people who are challenging the status quo because I feel like that's inspirational to a lot of young people out here who are dealing with a lot of things," she told "GMA."

Howard got into comic books while working on her doctorate at Howard University and reading the "Boondocks" comic strip, which later inspired her dissertation focusing on gender representation in the media and the representation of Black comics.

Howard became the first Black woman to win the highest comic book honor, an Eisner Award, in 2014, in the best scholarly/academic work category for her book, "Black Comics: Politics of Race and Representation." 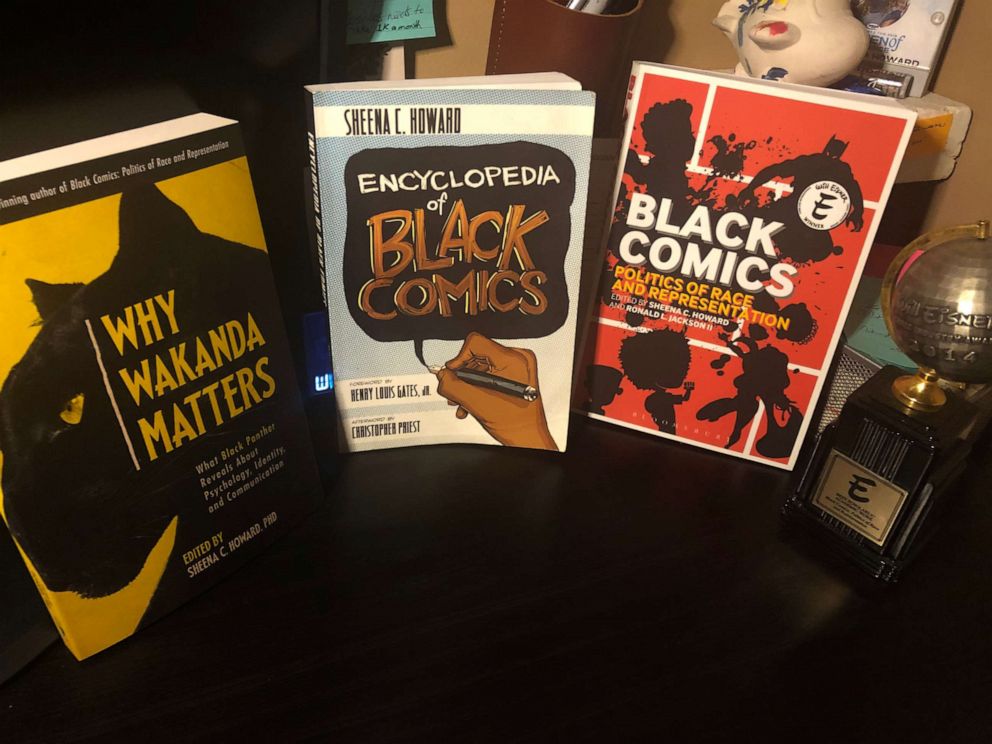 Seeing comic books as a medium to document "not only Black history and culture" but also to challenge the status quo, Howard took the opportunity to write the Wonder Woman story about the flooding she remembers from her childhood.

"At the corner of my block [was] one of the most dangerous superfund sites in the country," she said. "I would break out in little rashes and nobody really knew what was going on."

A superfund site is an area contaminated with hazardous substances. In 2012, an EPA commissioned study found that Eastwick residents had higher rates of cancer as a result of the chemical exposure from the Lower Darby Creek superfund site. 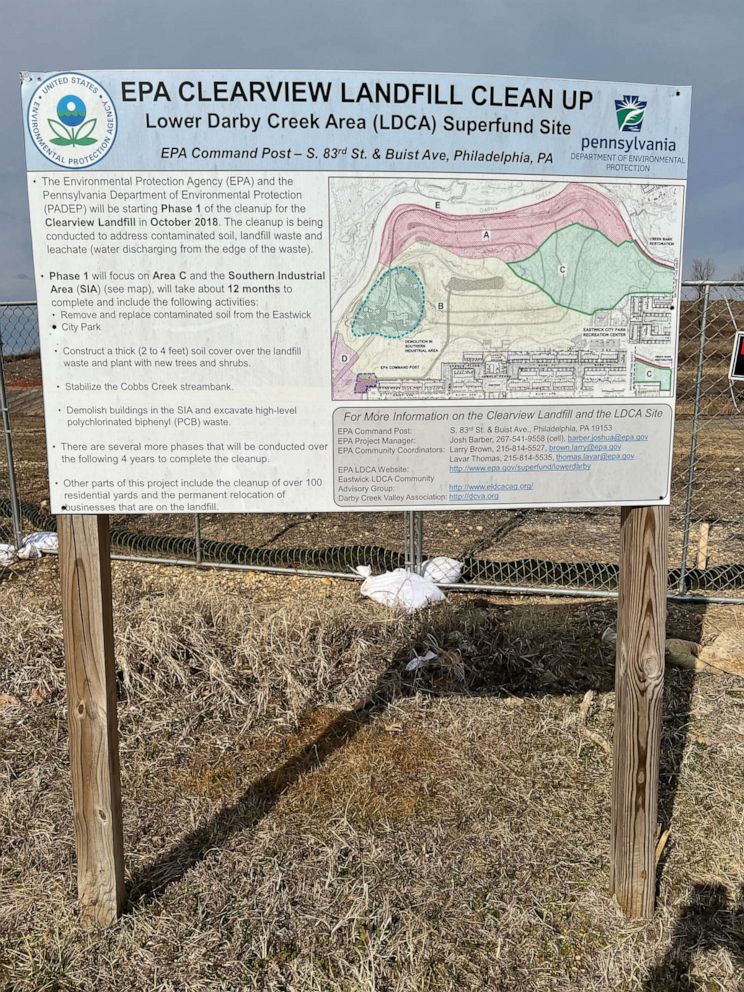 Courtesy Dr. Sheena C. Howard
A sign of the EPA landfill site in her neighborhood Eastwick in Philadelphia.

While the neighborhood has been dealing with these issues for decades, it was brought to a head in 2020 with Hurricane Isaias hit the area, creating further flooding. The community began cleaning up the landfill in 2017 to remove contaminated soil and waste and erect walls to stop the floodwater.

Last year, the area received funds from President Joe Biden's Bipartisan Infrastructure Bill, to help restore the area, which is plagued by flooding and toxic soil.

"When I was in high school, we didn't really know the extent of the chemicals from the superfund site, but now we know that every time there was a flood and we walked through that water, the chemicals were literally coming through our neighborhood in the water," she said. 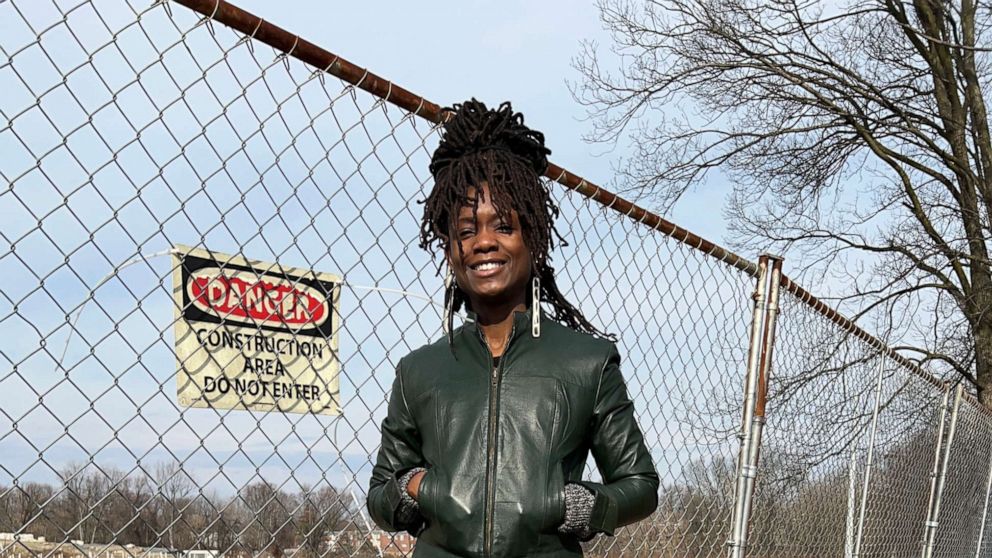 The Eastwick community created an advisory group to advocate on its behalf to the EPA. Howard says it's the "beautiful neighborhood" that inspired her Wonder Woman story.

"I just think that seeing how the community has fought back time and time again has inspired me," she said. "Change does come eventually."